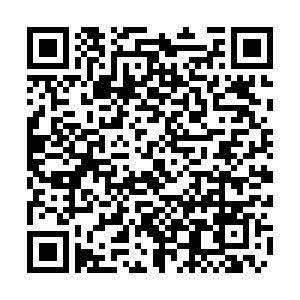 At least six people were killed and 13 others wounded in a suicide bomb explosion at a Christmas celebration late Saturday in northeastern Democratic Republic of the Congo (DRC), according to local government reports.