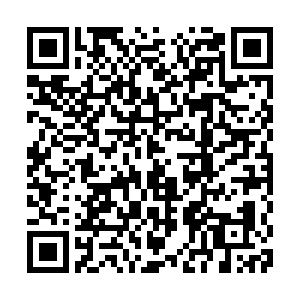 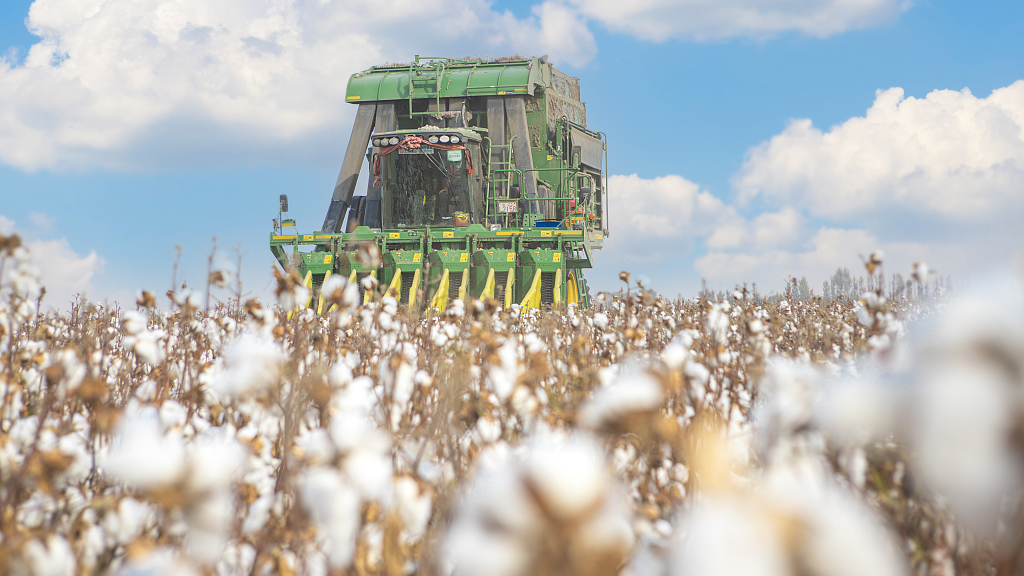 To U.S. President Joe Biden, signing the "Uyghur Forced Labor Prevention Act" on December 23 must have been the perfect Christmas gift for its geopolitical adversary. Of course, there is nothing new or shocking about this newly enacted legislation, not even its cynicism.

The move affirms Washington's desperation to destroy China's economy by gross interference in the latter's internal affairs. With the COVID-19 pandemic unable to destroy the latter's global supply chains across the economic spectrum, Biden has decided to roll up his sleeves and take up the dirty work from where his predecessor, Donald Trump, left.

The new act bans all U.S. businesses from sourcing goods manufactured in China's Xinjiang Uygur Autonomous Region ostensibly because of the country's use of "forced labor." Of course, to spice it up, the U.S. added the usual mention of human rights abuses and genocide against the Uygur population.

China's response to the U.S. legislation on December 24 was apt. In addition to responding to the baseless allegations for the umpteenth time, Foreign Ministry Spokesperson Zhao Lijian also called out U.S. hypocrisy on this matter. He indicted the superpower for its world-renowned human trafficking and forced labor practices, with 100,000 people trafficked to the country annually in the last five years.

Interestingly, U.S. chipmaker Intel realized it had shot itself in the foot and released a statement on December 23, apologizing for its misleading annual letter to suppliers about the embargo on Xinjiang-related supplies. This was an unprecedented turn of events that made global headlines, and showed the extent to which Washington's toxicity has blinded the country's sense of reality. Talk about being in a Catch-22 situation. 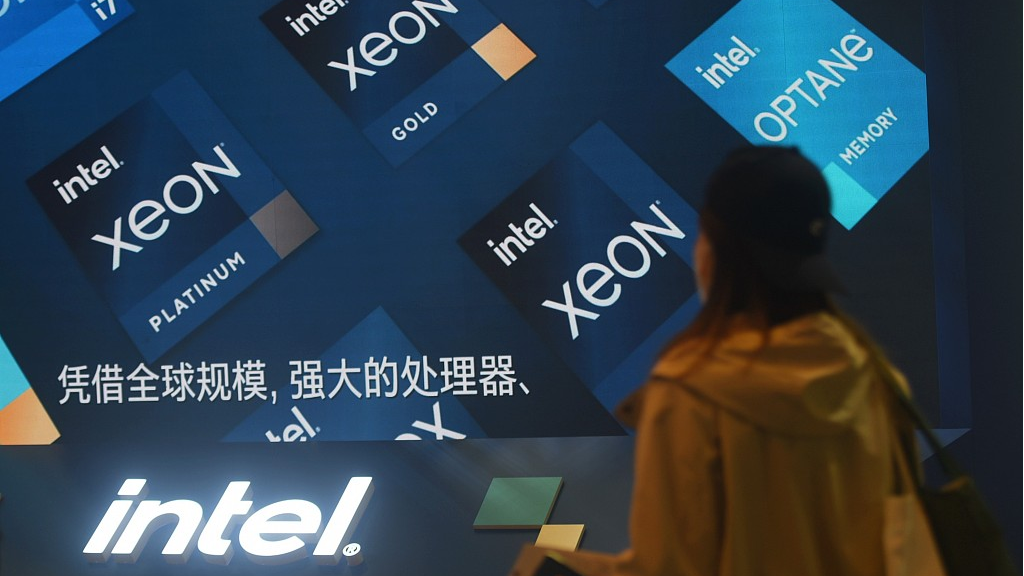 Overall, it is a hide-and-seek game that the U.S. has perfected. It gives with one hand and takes away with the other. The Intel apology gave one the feeling that a rapprochement was in the offing until Biden dropped the bombshell. One can even feel the attitude with which he signed the act into law: "Not so fast, buddy!"

Still, U.S. businesses are reading from a different script in their government's sparring with China. Businesses the world over have certain interests that override partisan political interests. It can be assumed that businesspeople in China and the U.S. have more commonalities than differences.

For instance, on August 5, nearly three dozen of the most influential trade groups in the U.S. asked Biden to proactively approach China in a bid to address the simmering trade war. In a letter written to Treasury Secretary Janet Yellen and Trade Representative Katherine Tai, the trade groups appealed for a resumption of negotiations on tariffs and the close of the Phase One Trade deal of 2020.

The business groups, which comprised diverse interests, including Big Pharma, microchip companies and agricultural concerns, noted that China had met its side of the bargain – "important benchmarks and commitments"– in the agreement.

The foregoing appeal would obviously not have been made by such an august group of businesspeople without due diligence. It is also clear that the U.S.' position as the leading global economic powerhouse revolves around a China-based value chain, without which the former's products would be priced out of the global markets.

Instructively, the American businesses did not make any political comments. They steered clear from the murky geopolitical waters, focusing on their terms of reference and sticking to their lane. The groups understand that the current imbroglio did not have to reach its current state had it not been for their country's selfish politics.

That the U.S. needs China more than vice versa is a fact. According to an article published by the American monthly trade publication IndustryWeek under a similar headline on April 6, 2018, "The U.S. depends heavily on China for providing the low-cost goods that enable income-constrained American consumers to make ends meet. The U.S. also depends on China to support its own exports; next to Mexico and Canada, China is America's third-largest and by far its most rapidly growing major export market."

Furthermore, the U.S. depends on China to close its budget shortfalls and sustain its treasury auction. China is the largest foreign investor in U.S. Treasury securities, with about $1.3 trillion in direct ownership and another $250 billion in quasi-government paper. With a dearth of domestic savings, the U.S. desperately needs to rake in foreign saving from overseas.

Apparently, America plans to buy time and hopes that something will happen to weaken China's resolve, will or strength in its quests. But the second-largest economy in the world will simply not enter into negotiations as a weak partner, which is the strategy to make it sell or forfeit its geopolitical birthright.

Ultimately, the entire U.S. body politic needs an honest self-examination and redirect its anger within instead of searching for scapegoats to cover up its foibles and dwindling fortunes. Rather than create powerful enemies, it should seek cooperation in creating solutions for its systemic shortcomings.