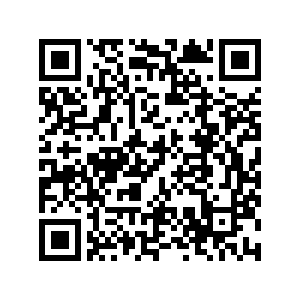 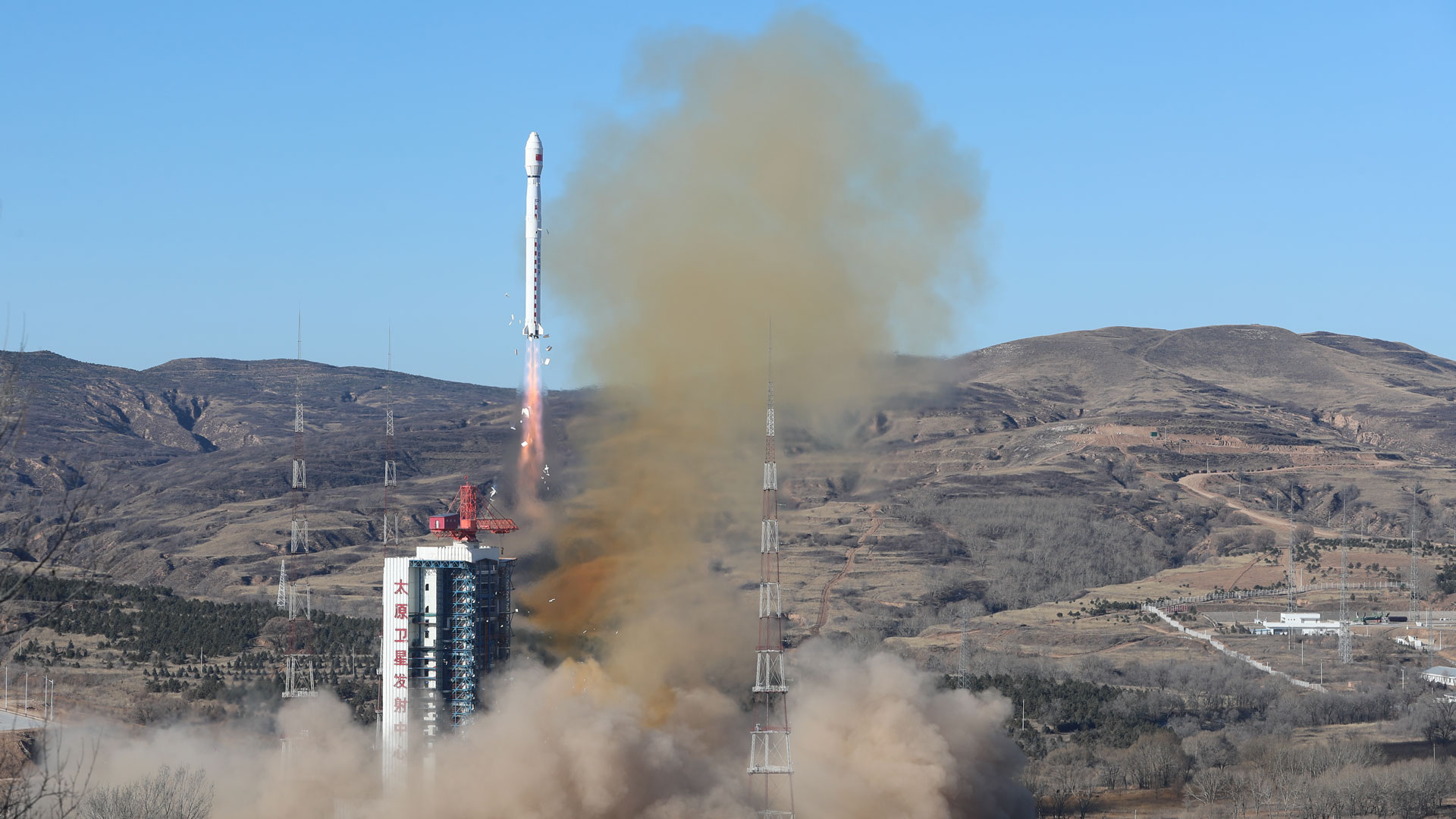 China on Sunday launched a new satellite with a camera that can take pictures of the ground with a resolution of five meters, according to the China National Space Administration (CNSA).

Ziyuan-1 02E weighs about 2.5 kilograms and is equipped with infrared, near-infrared and hyperspectral cameras. The cameras can take full-color panchromatic images of the Earth.

The satellite will work with the five-meter optical satellite 01 and shorten the revisit time of Chinese territory from three days to two days.

Pictures taken by the satellite duo will help engineers survey China's geological environment and search for minerals. People working in other areas like transportation, agriculture and disaster mitigation will also receive help from the pictures.

Launched along with the Ziyuan-1 02E was a small satellite used for teaching by Beijing 101 Middle School. The satellite is also part of a China-Africa cooperation project called "Xiwang" (Hope) to popularize science among teenagers.