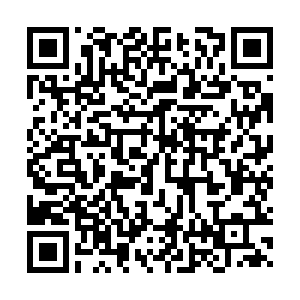 Taikonaut Ye Guangfu opened the airlock door around 18:44 (Beijing time) and exited Tianhe, the station's core module, at 18:50, and Zhai Zhigang followed at 19:37, the CMSA said.

Meanwhile, teammate Wang Yaping remained inside the cabin to support the extra vehicular activities (EVAs), which included elevating a panoramic camera outside with the assistance of the robotic arm.

EVAs have become a norm in space station missions and more complex EVAs will be conducted in the future to support the completion of space station's construction and its stable operation.