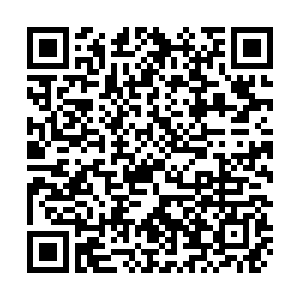 The Igua dam is near the city of Vitoria da Conquista in southern Bahia, leading authorities to evacuate residents at risk downriver, mainly in the town of Itambe.

There were no reports of deaths, injuries, or major damage, though details of the incident remained limited.