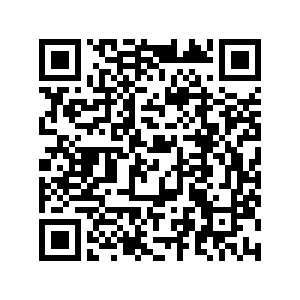 The number of people who died in the massive floods in Malaysia has risen to 47 as of Sunday, authorities said.

Besides those confirmed dead, at least five other individuals have been reported missing, Inspector-General of Police Acryl Sani Abdullah Sani said in a statement.