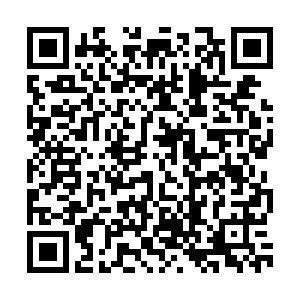 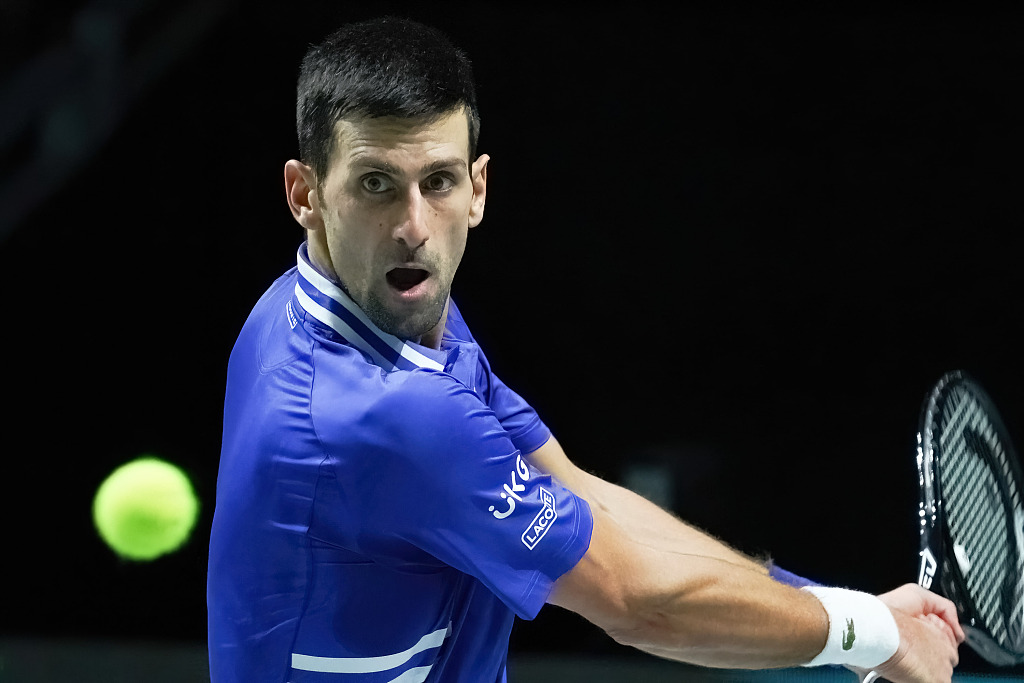 Novak Djokovic of Serbia plays against Marin Cilic (not pictured) of Croatia during the Davis Cup Finals in Madrid, Spain, December 3, 2021. /CFP

Novak Djokovic of Serbia plays against Marin Cilic (not pictured) of Croatia during the Davis Cup Finals in Madrid, Spain, December 3, 2021. /CFP

World number one Novak Djokovic will not travel to Sydney for the men's season-opening Association of Tennis Professionals (ATP) Cup next week, Serbian daily Blic reported on Saturday.

Djokovic was named in Serbia's team for the ATP Cup, although the 34-year-old has yet to commit to the Australian Open following the organizers' mandate for COVID-19 vaccinations.

Djokovic has declined to disclose whether he is vaccinated, citing privacy.

Australian Open chief Craig Tiley said on December 22 that he is still uncertain whether Djokovic will be playing at the Melbourne Park major.

Tiley has said that all players and staff at the Australian Open would be vaccinated or have a medical exemption granted by an independent panel of experts.

Those requirements have prevented Djokovic from confirming whether he will bid for a men's record 21st Grand Slam title and a 10th Australian Open crown. 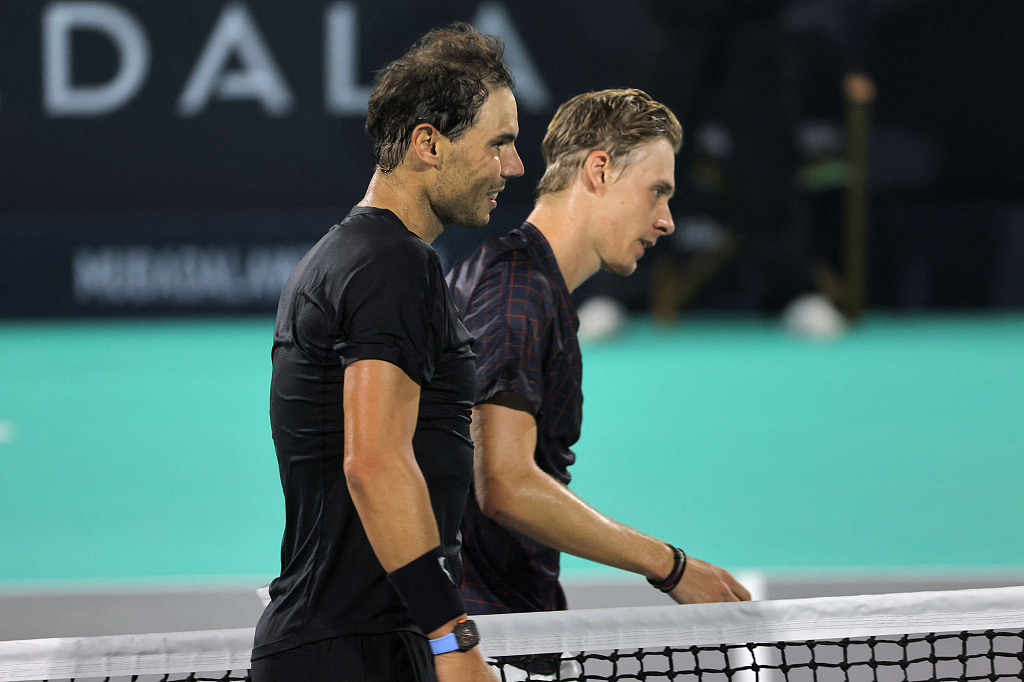 Denis Shapovalov, who is part of Canada's team for the 2022 ATP Cup, has tested positive for COVID-19 in Sydney, the 22-year-old said on Saturday,

Nadal, Olympic champion Belinda Bencic and Tunisian Ons Jabeur all tested positive for the virus after playing the tournament.

"Hi everyone, just wanted to update you that upon my arrival in Sydney, I tested positive for COVID," Shapovalov tweeted.

"I am following all protocols including isolation and letting the people who I've been in contact with know. Right now, I am experiencing minor symptoms and look forward to getting back on the court when it safe to do so."

The 2022 ATP Cup will feature 16 teams and be hosted across two venues at the Sydney Olympic Park from January 1-9. Serbia are in Group A along with Norway, Chile and Spain while Canada are in Group C with Germany, Britain and the United States.

The Australian Open will begin on January 17 in Melbourne.