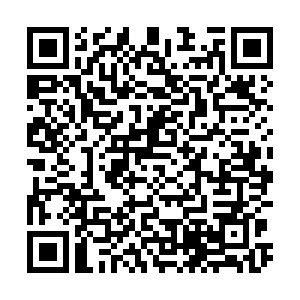 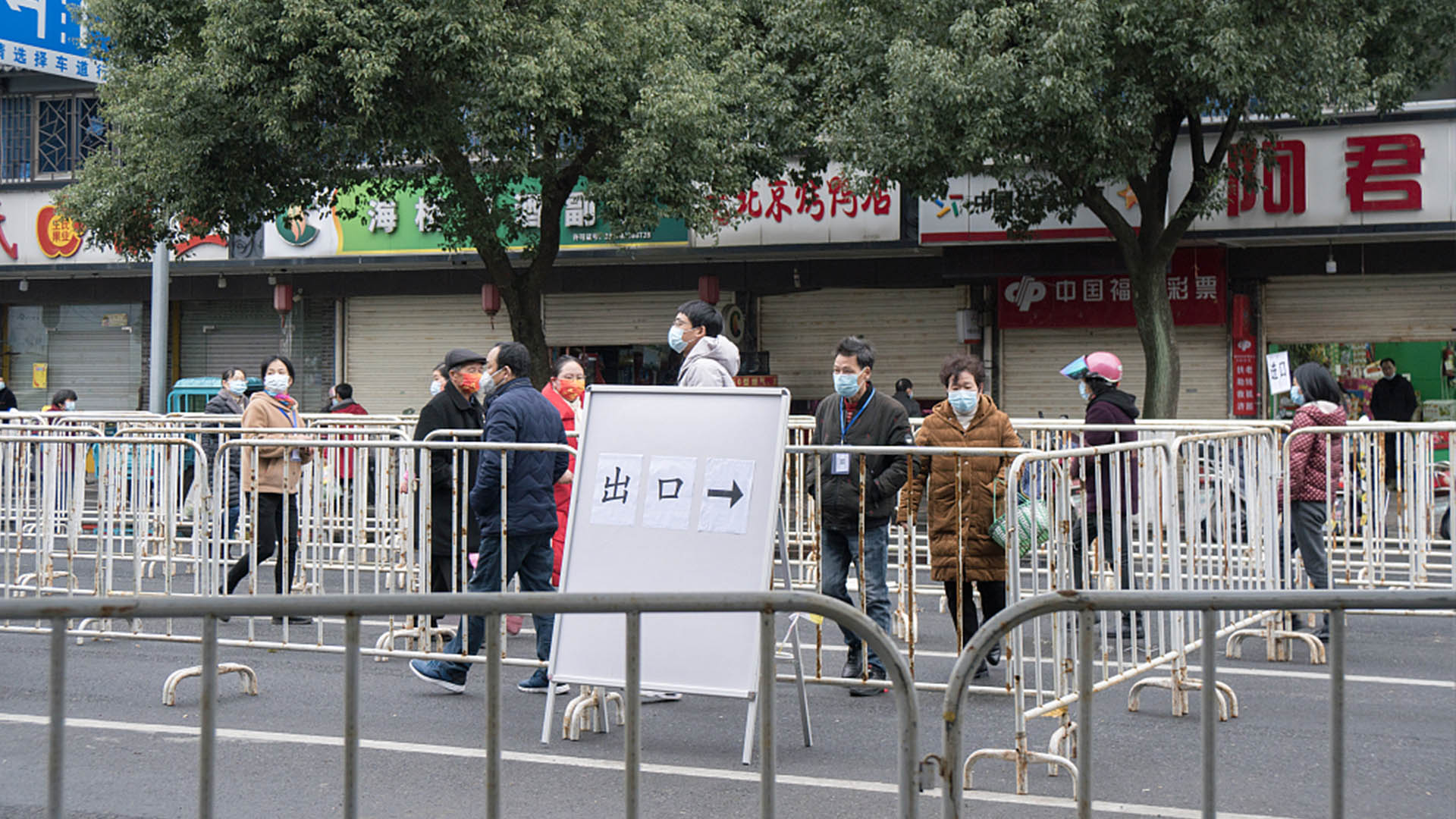 Shaoxing City, the epicenter of the outbreak in Zhejiang, lowered its emergency response to the second-highest level on Thursday. The city also eased restrictions in some regions.

On December 23, restrictions were eased in Tingshan, where Yuecheng District's first COVID-19 case was detected. After 14 days of medical monitoring, the area is considered safe, with no new cases reported during that time.

"Since December 9, the situation has remained stable," said Qian Li, a volunteer in this community. "Health officials in the villages will take the responsibility to continue some preventive measures and offer assistance if needed."

"We will keep checking health codes and access passes at every entrance of the community. You can never be too careful. And we'll make sure to deliver enough daily necessities to residents during this period," said Zhang Zhilong, the security officer in Yuecheng District, Shaoxing City.

Meanwhile, small and medium-sized enterprises in Shaoxing are resuming operations. Some enterprises were quarantined since December 5 due to potential transmission risks. After 14 days' medical monitoring of employees, contact tracing and overall disinfection measures, over 70 companies in Yuecheng District and Shangyu District have resumed daily businesses.

China recorded 140 confirmed new infections on Friday, with 87 linked to local transmissions and 53 from overseas, according to data from the National Health Commission on Saturday. In northwest China's Shaanxi Province, new locally transmitted cases with confirmed symptoms in the city of Xi'an fell to 49 on December 23, dropping from 63 a day earlier, the first decline since December 10.