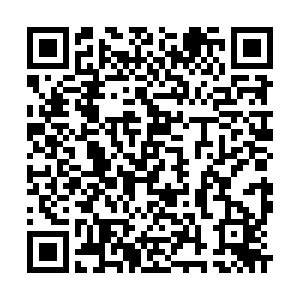 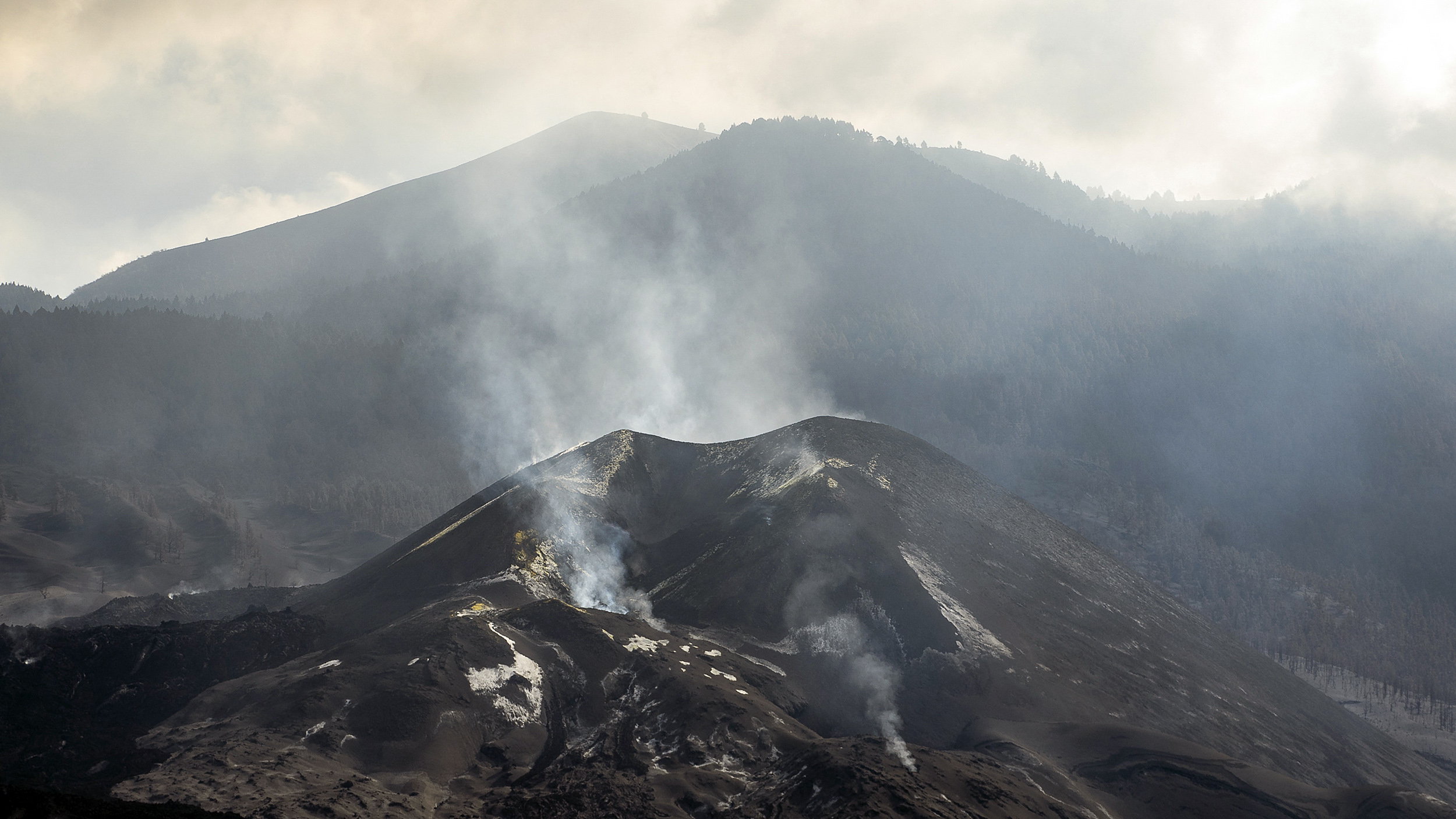 Residents on Spain's La Palma Island have received a special Christmas present. Scientists have declared the volcano eruption there officially was over. Cumbre Vieja began to fire out lava, rock and ash on September 19. It suddenly went quiet on December 13. But authorities held off the announcement until the December 25. Lava has swallowed up houses, churches and many of the banana plantations that account for nearly half the island's economy.