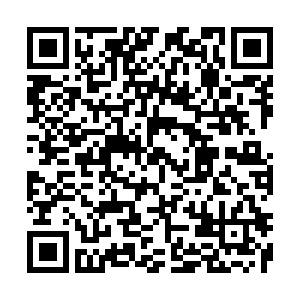 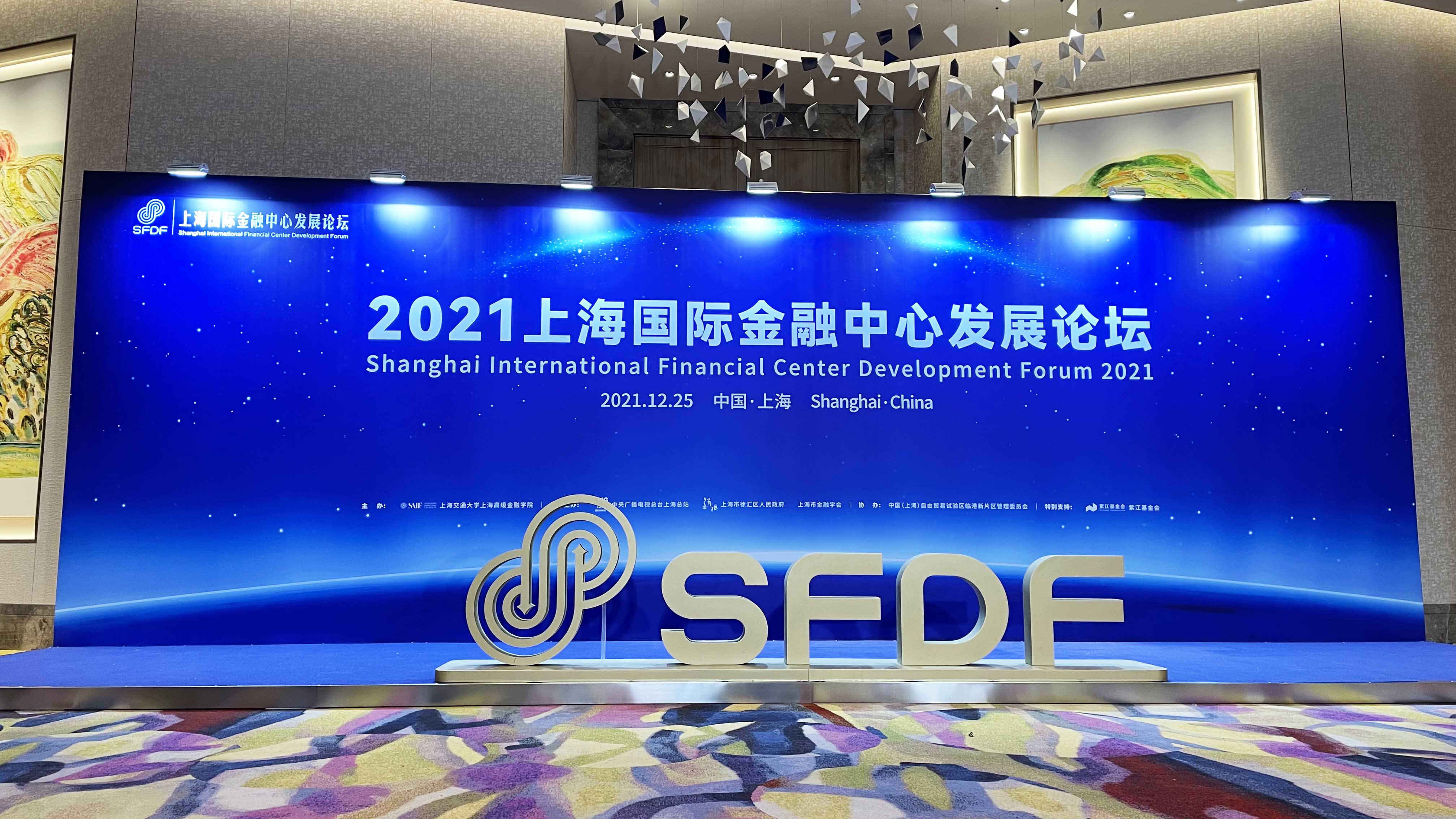 Participants of the first Shanghai International Financial Center Development Forum on Saturday called for Shanghai to speed up the competitions with other global financial trading hubs, such as New York and London.

Although the city has already been making efforts toward that goal for decades, the financial industry insiders at the forum, which focused on the topic of turning Shanghai into a global financial hub, called for further development.

Financial trading in Shanghai reached some $360 trillion in the first 11 months of the year, already surpassing last year's annual figures, according to Wu Qing, deputy mayor of Shanghai. The total number of authorized financial institutions in the city is nearly 1,700, with 500,000 financial professionals, he added.

Tu Guangshao, executive director of Shanghai Advanced Institute of Finance, said Shanghai's financial development has entered Phase 3.0, which refers to the period between 2021 and 2035. During this period, the task is to catch new financial trends, he said. "I think in order to shape things in a way that is further in-line with an international financial hub, we need to strengthen our functions within the finance sector. The future is green finance, fintech and asset management, which we aim to focus on."

This future may start its initial steps in the Xuhui District of the city, where the forum was held.

Officials of the district said that they will continue to attract more financial institutions to come to Shanghai. And that these institutions will differentiate from Shanghai's Lujiazui District, which has long been an iconic financial center.

"We will differentiate ourselves from Lujiazui in both our functional and industrial positioning. We will make an effort to attract asset management, fintech and green finance industries in order to push Shanghai toward being a global financial hub," said Yu Linwei, deputy head of Xuhui District.

Many efforts have already been made. In 2020, Xuhui started the West Bund Financial Hub project. This construction project covers 1.8 million square meters. Meanwhile, the Shanghai International Financial Development Forum has also been set permanently in Xuhui and will be held annually from this point on.

The forum was organized by the Shanghai Advanced Institute of Finance and China Media Group's Shanghai Bureau.