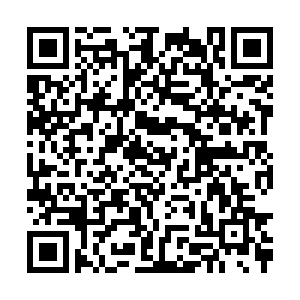 In the week ahead, world leaders are expected to deliver their New Year's Eve addresses as people all over the globe ring in the year of 2022, which is when the Regional Comprehensive Economic Partnership (RCEP) agreement will take effect.

The world will greet the arrival of 2022, with the COVID-19 pandemic entering its third year.

Heads of state and government are expected to deliver the New Year's Eve address, in which they will customarily review the past year and preview the year ahead.

New Year celebrations are to be scaled down in many parts of the world due to surge of infections, especially those attributed to the Omicron variant.

The World Health Organization (WHO) has urged governments to work together to help tame the pandemic.

"2022 must be the year we end the pandemic," said Tedros Adhanom Ghebreyesus, chief of the WHO, earlier this week.

RCEP to take effect on Jan. 1

China's Ministry of Commerce has said the entry into force of the agreement is of great significance for further promoting intra-regional free trade, stabilizing industrial and supply chains, and promoting China's high-level opening-up.

RCEP agreement was agreed upon in November 2021 by the 10 member countries of ASEAN and five of their partner countries. According to the agreement, the implementation of RCEP will begin 60 days after ratification by at least six ASEAN and at least three non-ASEAN countries.

Saturday: RCEP takes effect; 12th anniversary of adoption of the euro by Estonia.