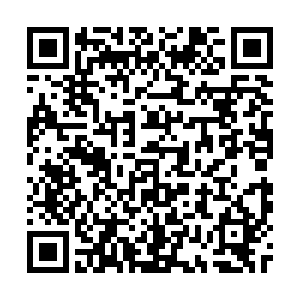 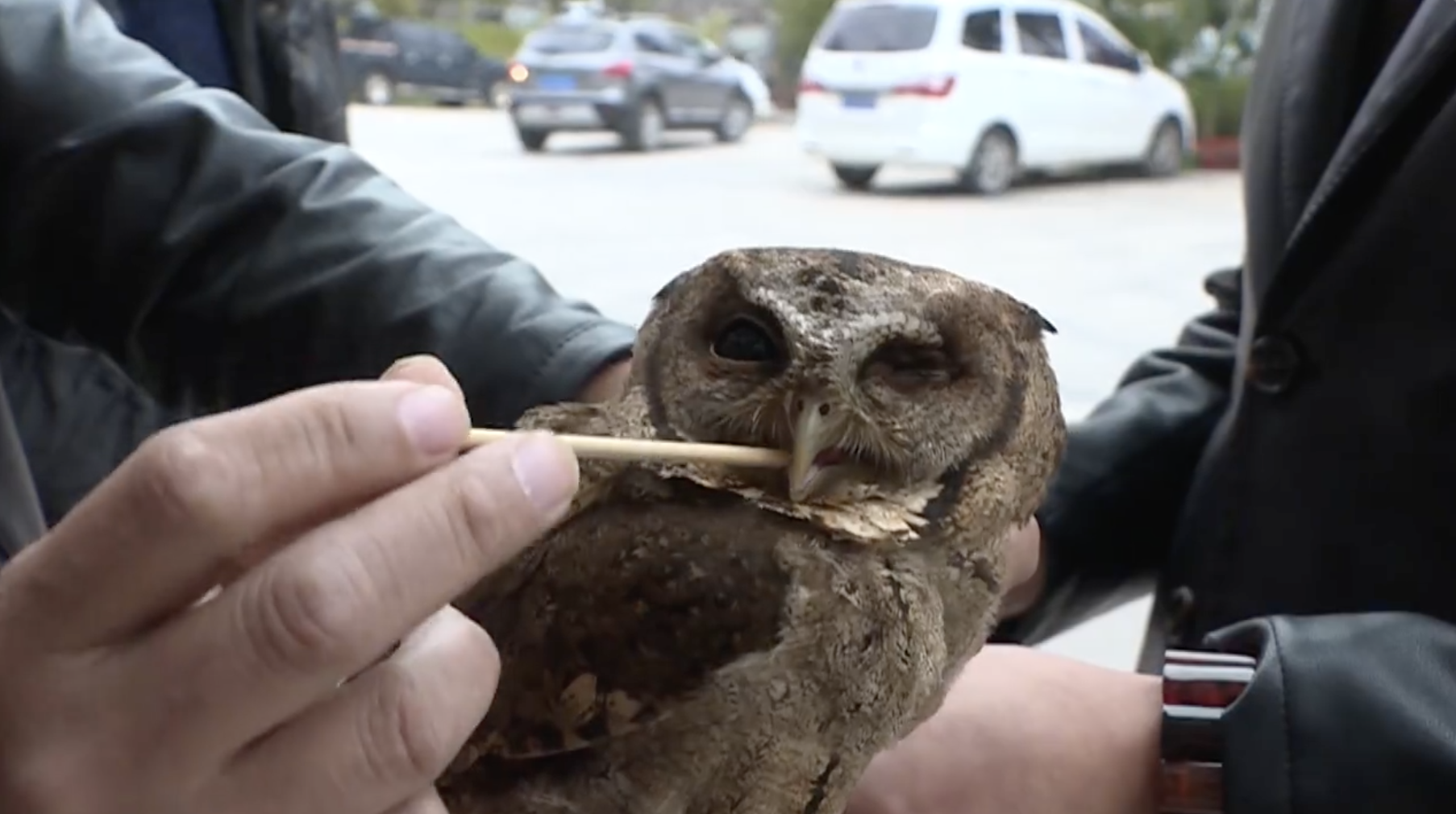 An injured collared scops owl was saved and released back to the wild on Friday in Lipu County, south China's Guangxi Zhuang Autonomous Region.

Two residents found a bird hidden in the grass when they prepared to leave the service zone in Zhaoping County after refueling. The bird was trembling, and one of its eyes seemed blind. They instantly contacted the local forestry administration.

Forestry staff later confirmed that the bird was a collared scops owl, which is under second-class state protection. They searched the bird's habits online and learned that the bird mainly got water from food. Thus, they bought beef from the market in Zhaoping to feed the owl so that it could replenish its energy.

At about 3:30 p.m., they took the bird to Lipu Forestry Bureau for a health examination. After the bird met the requirement of being released, the forestry staff released it back into the wild.