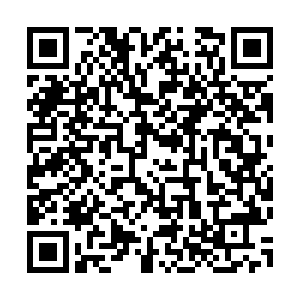 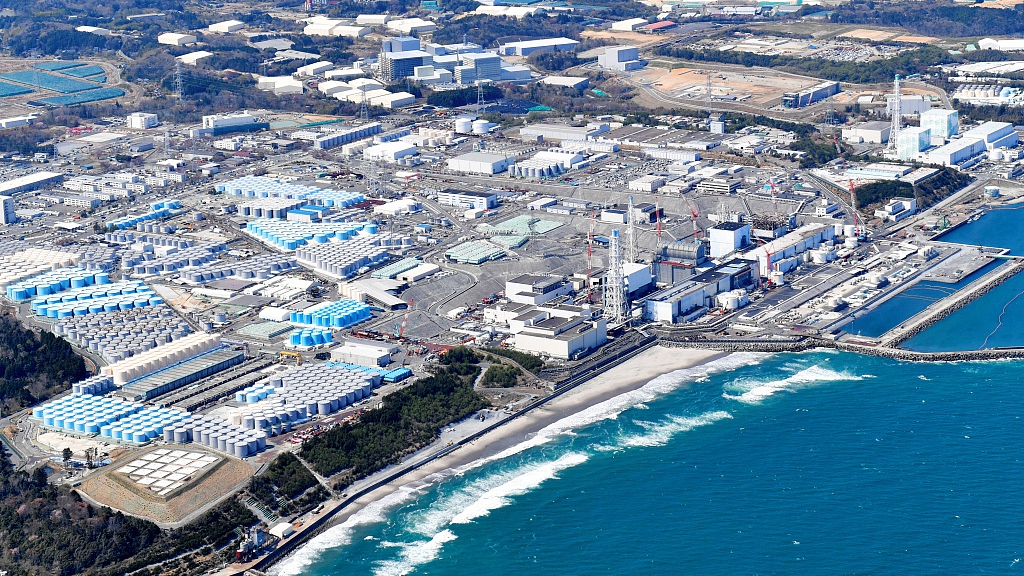 Japan's Nuclear Regulation Authority on Friday officially started to review a plan for discharging nuclear-contaminated water into the sea.

On Tuesday, Tokyo Electric Power Company (TEPCO) submitted an application to the national nuclear watchdog agency with a detailed plan for discharging into sea nuclear-contaminated water from the Fukushima Daiichi nuclear power plant.

TEPCO plans to build and install all required facilities for dealing with the contaminated water by mid-April 2023, after receiving approval from the authority.

This would be considered a step forward in Japan's unilateral decision on how to deal with the long-term effects of the Fukushima disaster.

Japan announced in April this year that the government had decided to discharge contaminated radioactive wastewater in Fukushima Prefecture into the sea, which sparked both domestic and international condemnation.