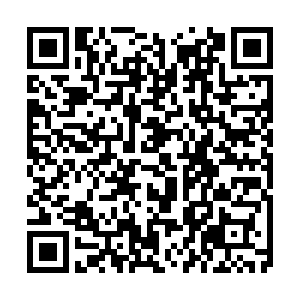 Russia says its troops near the Ukraine border have completed their month-long drills and are returning to their permanent bases. The deployment had fuelled fears in Kiev and Western capitals that Moscow was plotting an attack on its neighbor. Russia denied such plans, but said it needed certain pledges from the West, including a NATO promise not to expand the alliance eastward towards Russia. Moscow says it feels its own security is being threatened by Ukraine's growing ties with the Western alliance. The Kremlin has agreed to meet with the U.S. and Germany to discuss the situation in early January.