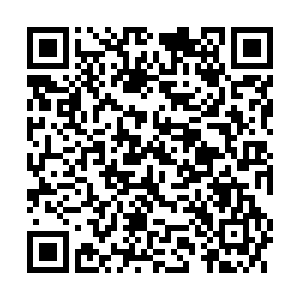 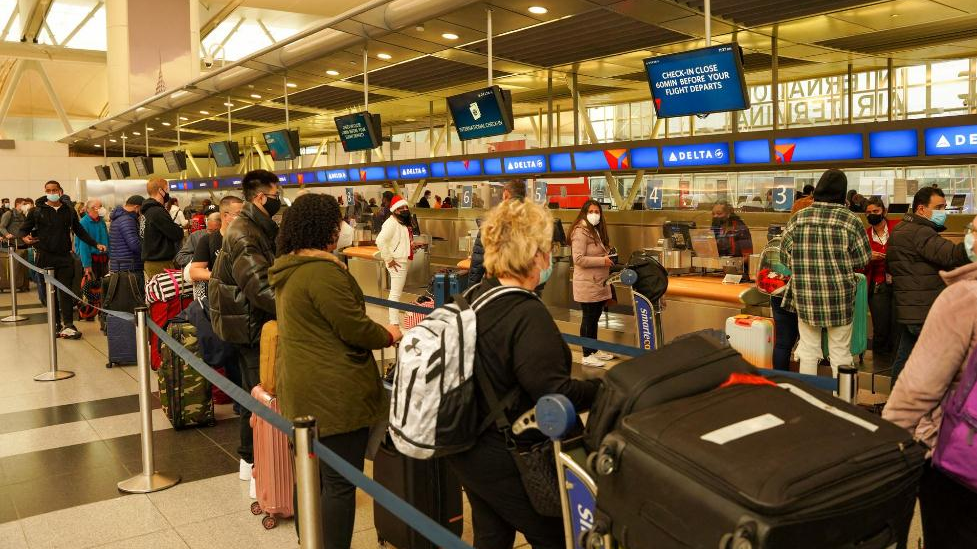 More than 7,000 flights have been canceled worldwide over the Christmas weekend, and thousands more delayed, a tracking website reported Sunday, as the highly infectious Omicron variant brings holiday hurt to millions.

Delta Air Lines, United Airlines, JetBlue Airways and American Airlines canceled more than 750 flights combined on Christmas Day, and cancellations were set to drag on through Sunday, upending plans during one of the busiest travel periods of the year, local media reported.

According to Flightaware.com, over 2,000 flights were scrubbed around the globe on Sunday, including more than 600 originating from or heading to U.S. airports, with over 4,500 delays as of 1245 GMT.

More than 2,800 flights were scrubbed around the globe on Saturday, including more than 990 originating from or headed to U.S. airports, with over 9,400 delays. On Friday, there were around 2,400 cancellations and 11,000 delays, the same source said. 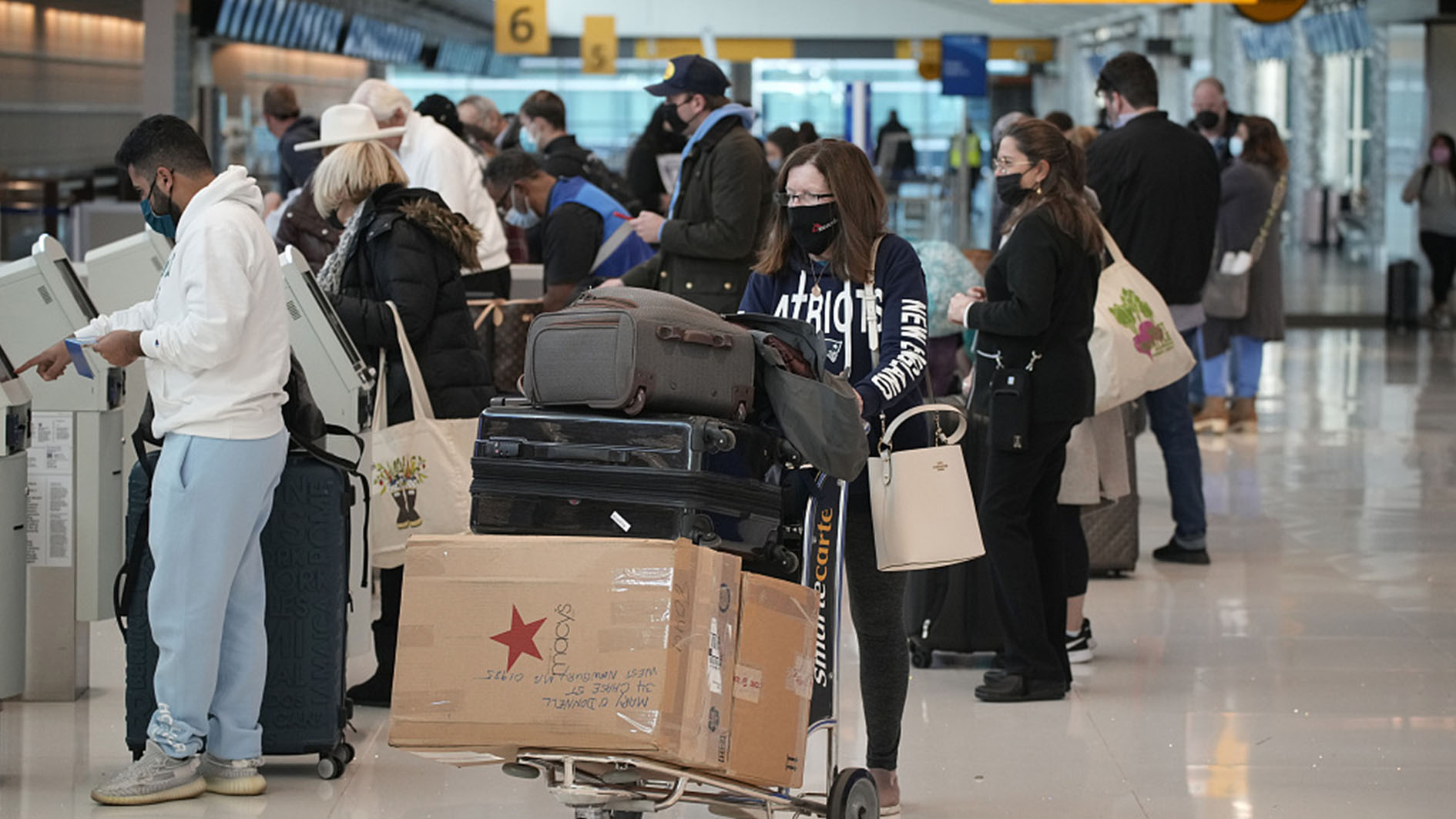 Pilots, flight attendants and other employees have been calling in sick or having to quarantine after exposure to COVID-19, forcing Lufthansa, Delta, United Airlines, JetBlue, Alaska Airlines and many other short-staffed carriers to cancel flights during one of the year's peak travel periods.

"Help @united flight canceled again. I want to get home for Christmas," one exasperated traveler from the U.S. state of Vermont tweeted to the airline early Saturday.

Flightaware data showed United canceled around 200 flights on Friday and nearly 250 Saturday – about 10 percent of those that were scheduled.

A scramble to reroute pilots and planes and reassign employees was underway, but Omicron's surge has upended business.

"The nationwide spike in Omicron cases this week has had a direct impact on our flight crews and the people who run our operation," United said in a statement Friday.

"As a result, we've unfortunately had to cancel some flights and are notifying impacted customers in advance of them coming to the airport," the airline said.

Similarly, Delta scrapped 310 flights Saturday and was already canceling over 100 more Sunday, saying it has "exhausted all options and resources – including rerouting and substitutions of aircraft and crews to cover scheduled flying."

"We apologize to our customers for the delay in their holiday travel plans," the company said.