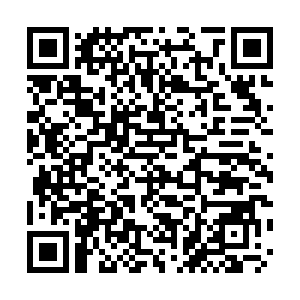 Russia's foreign ministry has warned against the inclusion of Finland and Sweden in the North Atlantic Treaty Organization (NATO).

"It's quite obvious that Finland and Sweden joining NATO... would have serious military and political consequences that would require an adequate response from the Russian side," Maria Zakharova, the ministry's spokesperson, said.

"The policy of not being part of any alliances, traditionally pursued by Stockholm and Helsinki, is viewed by Moscow as an important factor in ensuring stability in northern Europe," Zakharova added.