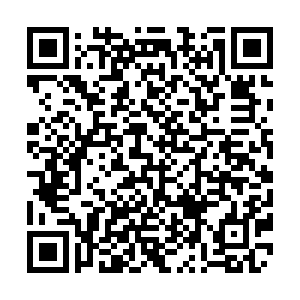 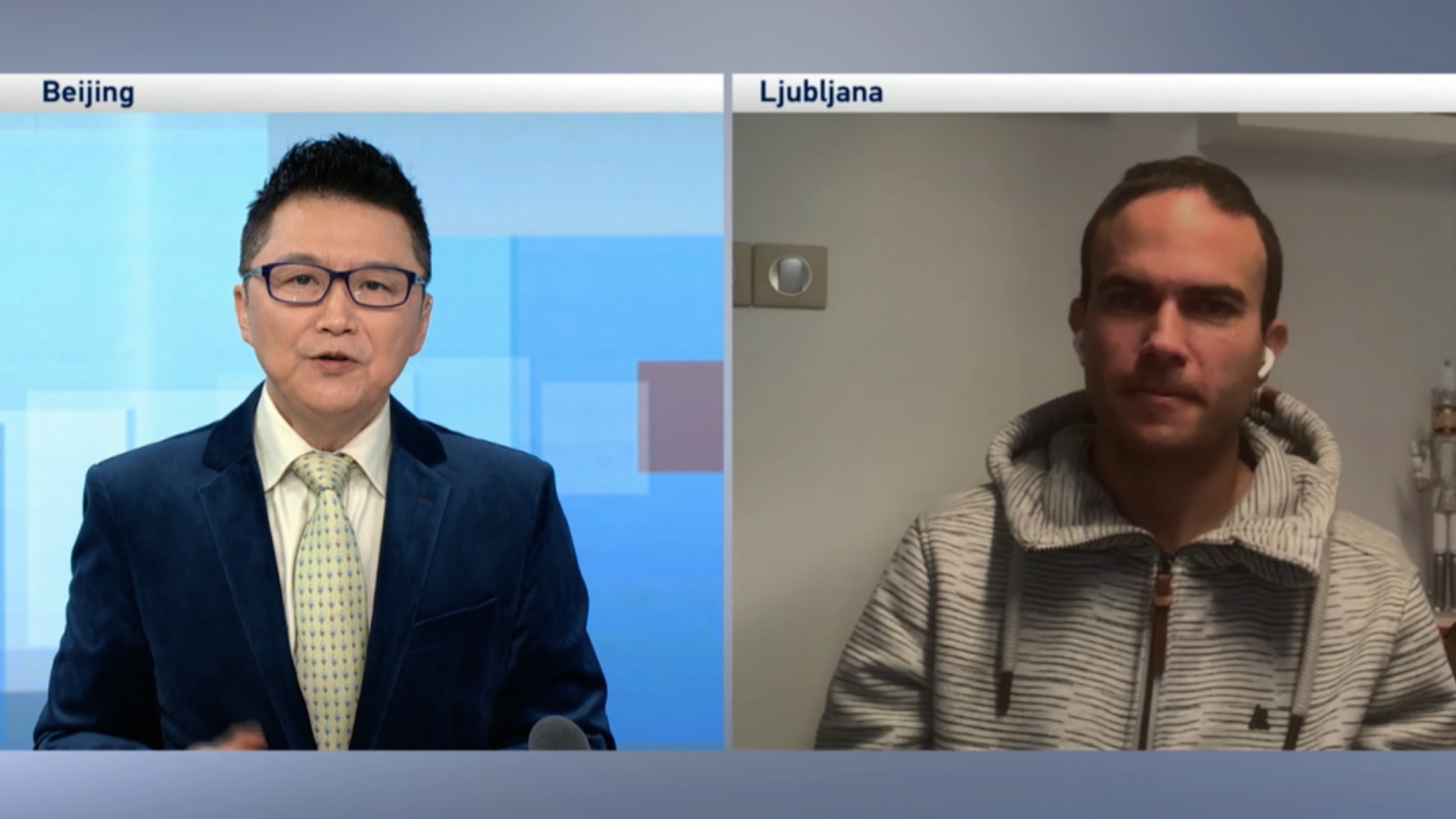 Winter sports athletes from Slovenia have been working hard to sharpen their skills for the upcoming 2022 Winter Olympic Games. Jernej Damjan, the former ski jumper who participated in four Olympic Games, now acting as the Slovenian National Olympic Committee Co-Chef de Mission for Beijing 2022, has expressed his expectation for Beijing 2022 in an interview with CGTN Sports Scene.

As an Alpine country with a long skiing tradition, Slovenia is aiming high. Damjan believes the Slovenian women's ski jumping team get most chances to win medals in the Games. Meanwhile, he also praised the men's ski jumping team and alpine skiing team, who have also done well through this season.

"If we get two medals, we will be satisfied. And if we get more, we can be happy," Damjan said.

Slovenia is a country with hundreds of top athletes, including basketball superstar Luka Doncic and two time Tour de France winner Tadej Pogacar. And the country also has a long history in winter sports, especially in skiing. But as a small nation with only two million people, funding is usually the biggest problem. Damjan admitted that the country is hard to support so many top athletes depending on its economy conditions.

However, Damjan said his country is always trying to do best in whatever aspect. Talking about the upcoming Beijing Games, the Slovenian official expressed his expectations.

"I think everything is doing great. I saw some videos about the venues and they are amazing," Damjan said. He thinks the National Ski Jumping Center looks extremely incredible and he is eager to see venues by his own eyes and take some pictures to present them to the world.