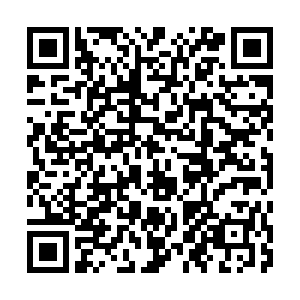 South Korea's ruling Democratic Party (DP) and the splinter Open Democratic Party announced a merger agreement on Sunday, according to Yonhap News Agency, a move designed to strengthen unity in the country's liberal political parties ahead of the presidential election next year.

According to reports, Song Young-gil and Choe Kang-wook, the respective leaders of the DP and the satellite party, signed the agreement.

The two parties have agreed to use the ruling party's name after their integration, while also concurring on a set of political and social reform goals.