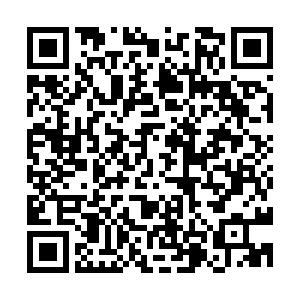 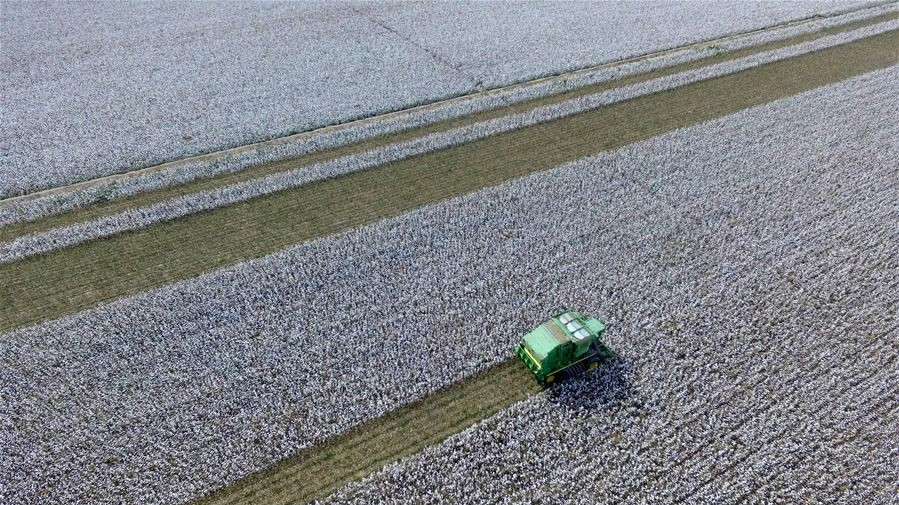 A cotton-picking machine can do the work of 2,000 workers each day. /Xinhua

A cotton-picking machine can do the work of 2,000 workers each day. /Xinhua

Editor's note: Fiona Sim is a London-based freelance political commentator and public sector worker. The article reflects the author's opinions and not necessarily the views of CGTN.

On December 23, as the Biden Administration signed the bipartisan Uygur Forced Labor Prevention Act into law, it was more clear than ever that the United States acts with ideological intent rather than humanitarian concern.

The Act is “to ensure that goods made with forced labor in the Xinjiang Uygur Autonomous Region of the People's Republic of China do not enter the United States market, and for other purposes.” While there have been reports of imported goods from Xinjiang being seized by U.S. Homeland Security previously, this latest move indicates that Washington is ramping up its efforts to cull the economic rise of China against the backdrop of the upcoming Winter Olympics.

The U.S. recent wave of unilateral sanctions on China is the latest in a long line of imperialist aggression and intimidation.

Is there forced labor in Xinjiang?

Unfounded allegations of state persecution have been circulating for years now without evidential basis, debunked by scholars, religious leaders and ambassadors from around the world including the Organization for Islamic Cooperation.

Xinjiang has suffered only three COVID-19 related deaths and under 1,000 cases of COVID-19 in total which directly contradicts what one would imagine to be the case if a government wanted to diminish the Uygur population in Xinjiang. Instead, China proved that its care for its citizens, and no ethnic group or region was left behind.

Having run out of believable narratives of genocide and concentration camps, alleging “forced labor” is the U.S. last ditch attempt to manufacture consent and appeal to the moral sensitivities of the general public.

The Act is a classic example of a racist colonial mentality that evokes fear of Chinese invasion or corruption which relies on bad faith, preconceived ideas of China and human rights abuses going hand-in-hand without the need for evidence.

The successes of China’s poverty elimination scheme in recent years have enabled millions of Uygurs to train, upskill and educate themselves so that they have been able to find fulfilling careers. 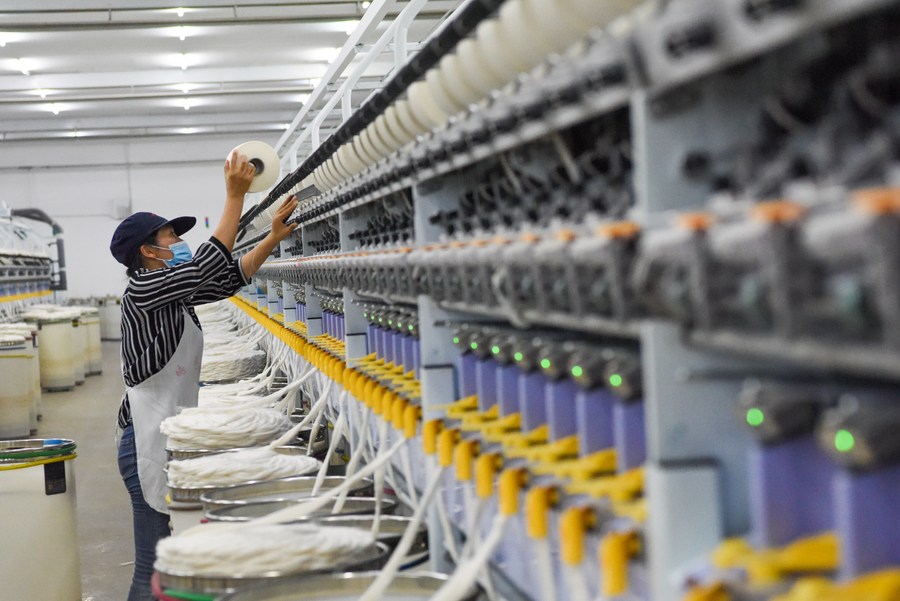 A worker busy working in a workshop of a textile company in Yuli County of northwest China's Xinjiang Uygur Autonomous Region, August 24, 2020. /Xinhua

A worker busy working in a workshop of a textile company in Yuli County of northwest China's Xinjiang Uygur Autonomous Region, August 24, 2020. /Xinhua

The leading producer of cotton in China, Xinjiang’s cotton textile industry, which has become a centerpiece for the discourse, has played a significant role in the elimination of absolute poverty in the region. Characterizing the proliferation of waged workers in the cotton growing and processing industry as “forced labor” is an insult to those in indentured servitude or slavery. It is thus hard to believe that any concern of forced labor is sincere.

How will sanctions impact Xinjiang?

The Act posits an unfalsifiable task whereby merchants and suppliers will have to prove their products were not made with slave labor. With the U.S. as judge, the criteria for this will be ideologically biased and subjective. The burden of proof is placed on civilians who have not consented to being part of this Cold War-esque political spectacle and are expected to “kowtow” to Western hegemonic demands.

The ban serves the U.S. but punishes global citizens by depriving workers in Xinjiang access to a core consumer base in the United States. By sanctioning Xinjiang-made goods, people of all ethnic groups in the region will be negatively impacted by the reduction in sales and clients.

Worse case scenarios may lead to mass unemployment and/or small business closures, perhaps even discrimination against Uygur people emerging as a result of the Act whereby employers may fear that hiring Uygur workers will prevent them from being able to export to the U.S. and deplete them of business.

These sanctions are the real human rights abuse, depriving millions of the right to work in employment of their choosing. The U.S. has once again chosen to legislate a regime of economic violence that intends to plunge liberated workers back into poverty and destitution.

Time will tell whether the workers and civilians of the West will wake up to the McCarthyist warfare being done in their name. At least one thing is for sure though: China and its 1.4 billion people will fight back.