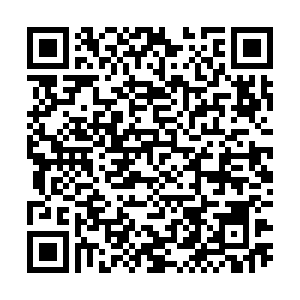 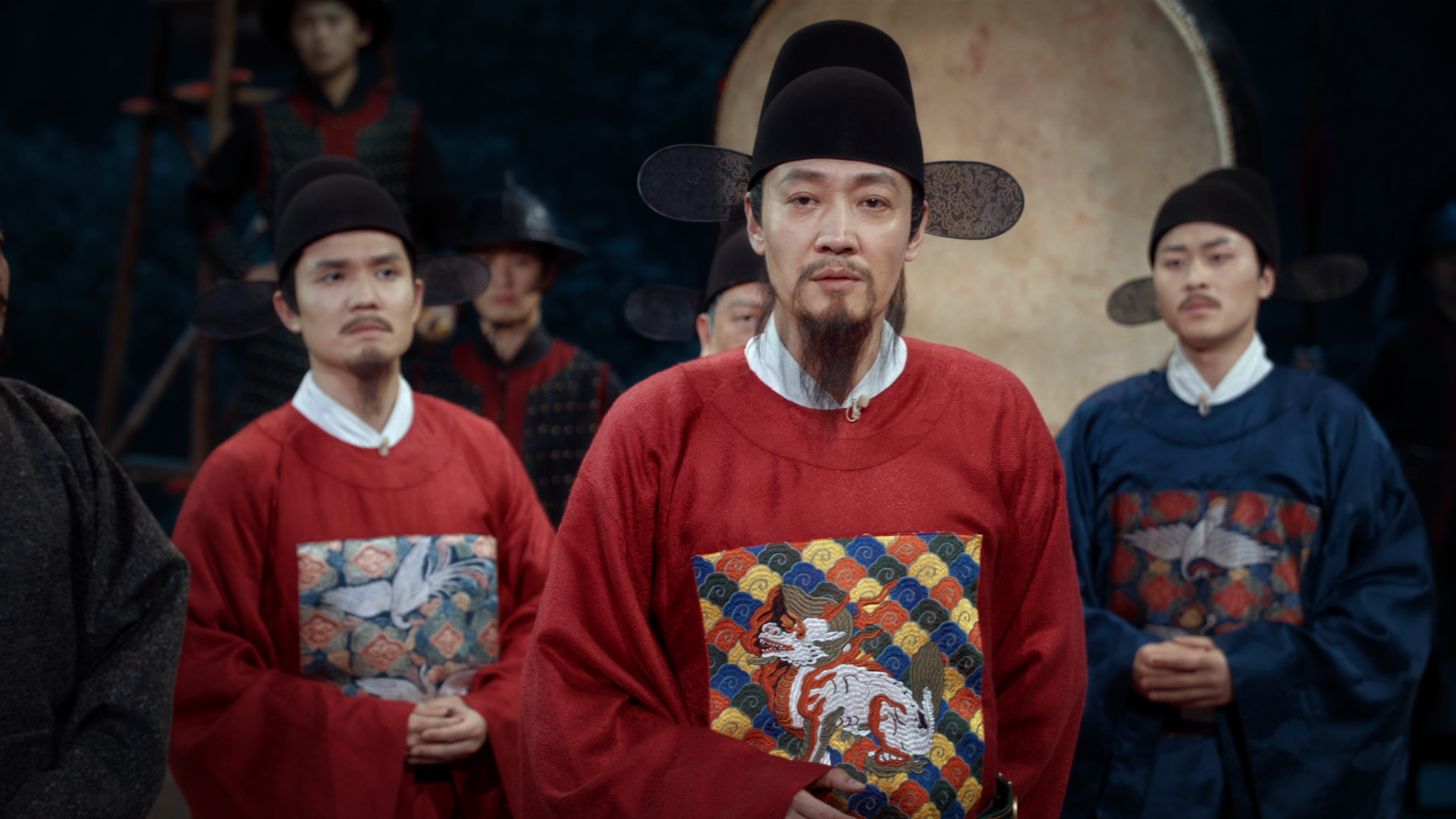 In this episode, Wang Yangming was giving lectures in Shaoxing in 1527. Emperor Jiajing ordered him to suppress the rebellion in Guangxi. Despite his illness, Wang decided to fight, as he was worried about the country. Contemporary reader Sa Beining travels through time and space and arrives at Wang Yangming's mansion in Shaoxing. He shows Wang how popular his precept of "maintaining the unity of knowledge and practice." Sa asks him how he arrived at the great principle. The precept originated from Wang Yangming's experience in his youth; he was determined to learn from sages and follow the principle "to investigate things is to attain knowledge" proposed by sage Zhu Xi. He once gazed at bamboo to think and didn't stop until the seventh day when he became ill. As he traveled through Juyong Pass, he talked with Ma Yuan and Mencius in a dream and told them that he was not afraid of any test of his resolution or even laying down his life.