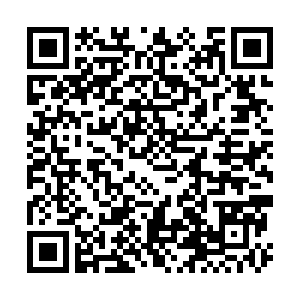 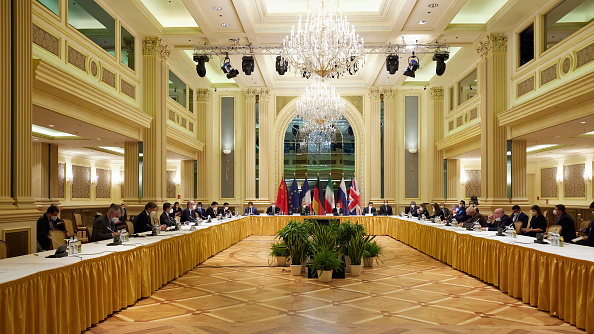 The Joint Comprehensive Plan of Action meeting to discuss the full implementation of the Iran nuclear deal and the return of the United States to the deal in Vienna, Austria, April 15, 2021. /Getty

The Joint Comprehensive Plan of Action meeting to discuss the full implementation of the Iran nuclear deal and the return of the United States to the deal in Vienna, Austria, April 15, 2021. /Getty

Editor's note: Mariam Shah is an Islamabad-based independent researcher in conflict studies and military psychology. Muhammad Abdul Basit is a political scientist focusing on international relations and sociopolitical issues. The article reflects the authors' views and not necessarily those of CGTN.

Iran nuclear deal talks will resume on December 27 in Vienna and the meeting will be attended by representatives of China, France, Germany, Russia, the UK and Iran. The meeting is supposed to "discuss and define the way ahead" on the Joint Comprehensive Plan of Action (JCPOA).

Despite Iran's compliance with the agreement, then U.S. President Donald Trump unilaterally withdrew from the JCPOA in 2018, tattering the Iran nuclear deal, which bound Iran to reduce the centrifuges required to enrich uranium. Under the deal, Iran agreed to allow international inspectors to keep a check in return for the lifting of economic sanctions. The U.S. not only abandoned the accord but also reimposed all sanctions on Iran.

As per the Arms Control Association, a U.S.-based organization, when the U.S. withdrew from the deal in 2018, it did not cite any evidence of Iranian non-compliance with the deal while Iran was in full compliance with the deal for a year after U.S. withdrawal. Iran, on the other hand, started to violate the agreement in 2019, followed by several more breaches to the agreement in the same year. Despite the violations, Iran remained a JCPOA participant and reiterated that it will come to an agreement with the accord if its demands on sanctions relief are met.

By November 2021, Iran had already produced 55 pounds of uranium enriched to 60 percent purity. Although still behind the 90 percent purity benchmark required to produce an atomic bomb, it should still be worrisome. More than anyone else, the U.S. withdrawal from the JCPOA is to be blamed. Before Trump's withdrawal, Iran was complying with the 2015 agreement, which had kept Iran about a year away from reaching the point at which it could have enough material to build a nuclear bomb. Now, the breakout period has been reduced to a few months, according to various estimates. 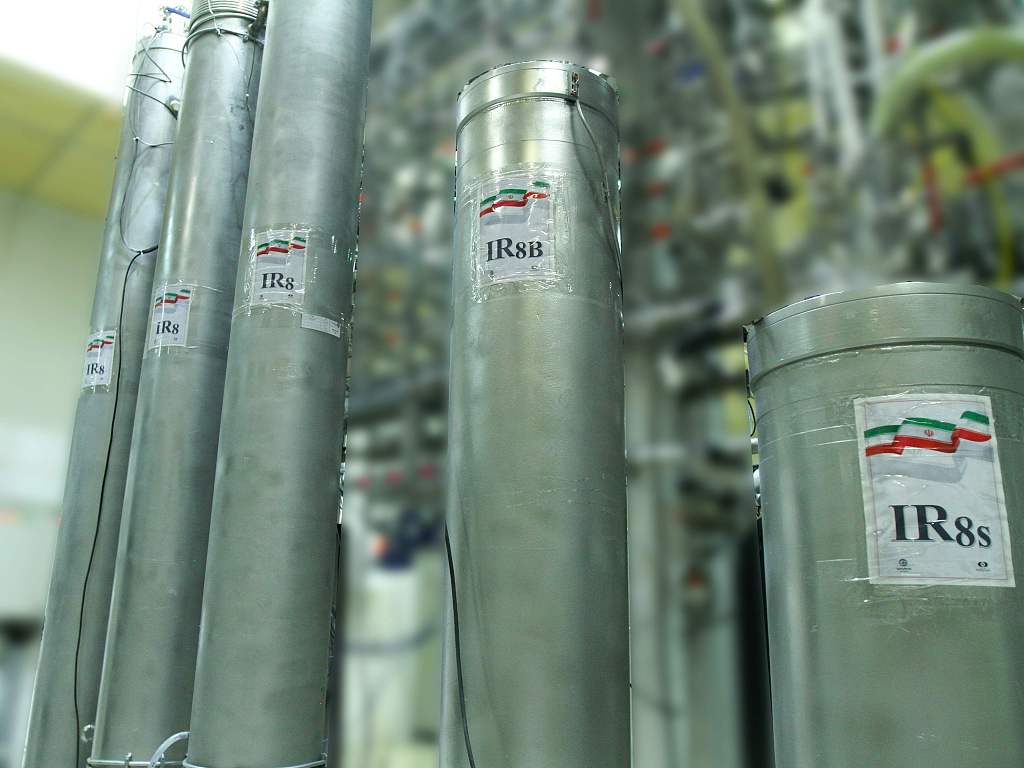 Equipment at the Natanz Nuclear Facility in Iran, November 4, 2019. /VCG

Equipment at the Natanz Nuclear Facility in Iran, November 4, 2019. /VCG

As the Vienna talks started, Iran presented three demands to Washington before it would resume compliance. One, the U.S. must admit wrongdoing in pulling out of the deal. Two, the U.S. must lift all sanctions from Iran at once. Three, the U.S. must offer a guarantee that no future administration would unilaterally withdraw from the deal the way Trump did.

Historically, the U.S. rarely offers an apology for anything. Also, in accordance with the U.S. Constitution, Joe Biden is in no position to give any guarantee on behalf of future administrations. Additionally, the U.S. lifting all sanctions at once from Iran is idealistic. Amid such a distrustful environment at such a sensitive matter of nuclear proliferation, Iranian and American negotiators are hesitant to meet in Vienna when talks are being held between P5+1 and Iran.

From the very start, the Biden administration was very much capable of restoring the nuclear deal, but it seems that the U.S.'s intentions were not genuine since day one. Somehow, the JCPOA has not been restored.

Under the enormous pressure from Israel, Trump's 2018 withdrawal has become a major strategic mistake that has jeopardized the entire regional peace and stability and has proved to be counterproductive to the JCPOA, as it has only boosted Iran's nuclear program.

Now, if the talks fail and the U.S. and Iran cannot solve the matter, war might be ahead.

One should also keep the U.S.' increasing rigidity and Israel's influence. Israel claims to "defend" itself from Iran's nuclear threat and frequently asserts launching a military strike against Iran, with or without U.S. support.

To prevent another war in the region, the U.S. must make the first move and rejoin the JCPOA and lift the sanctions so that Iran can reverse its violations and slow down the enrichment process. The U.S.' unilateral withdrawal cannot be undone at this stage. But there can be a move forward through negotiations and the active involvement of the JCPOA members. All possible means should be mobilized in the upcoming talks to avert any kind of loophole that can give a possibility of a looming crisis.