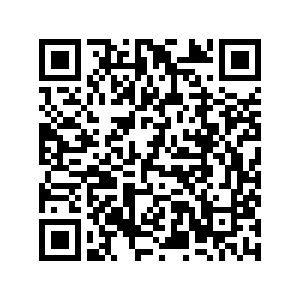 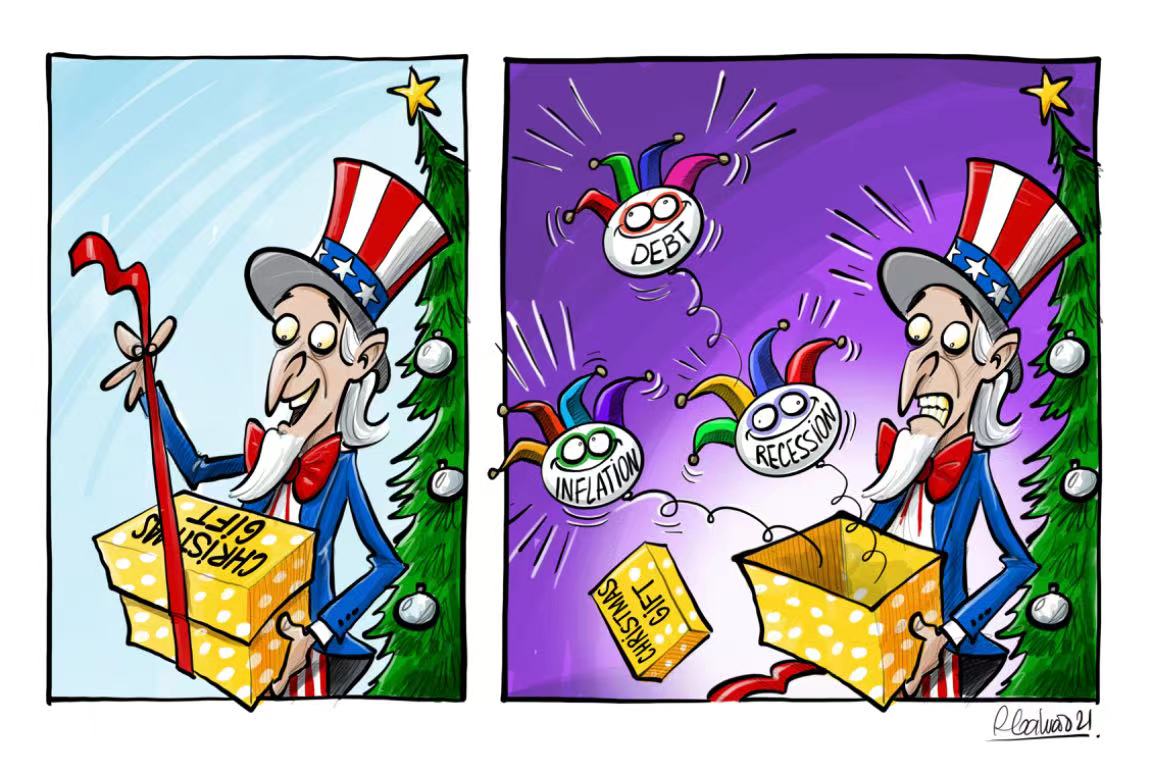 U.S. inflation has hit a 39-year high, with a key measuring factor, the Consumer Price Index, reaching a 6.8 percent rise over the last 12 months. Food and gas prices are soaring, and the supply chain crunch remains. All things considered, the American people are probably encountering a more expensive Christmas ever than before. 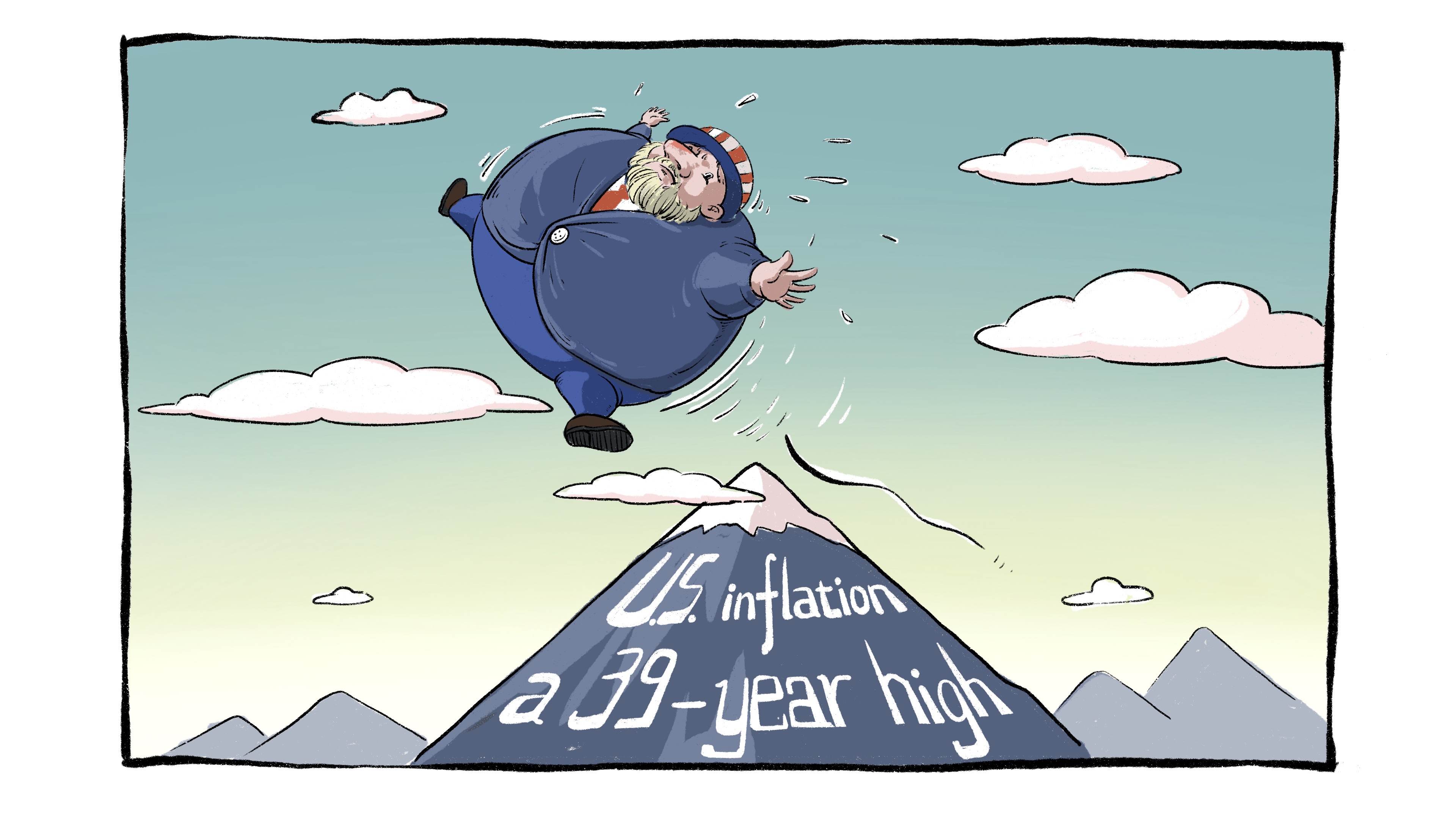 As the holiday season arrived, people's demand for consumption surged. There was a severe shortage in some holiday food, Christmas trees and even Santa Claus workers. Impacted by the chaos in supply chains and climate change, there's a nationwide shortage of both real and artificial Christmas trees. 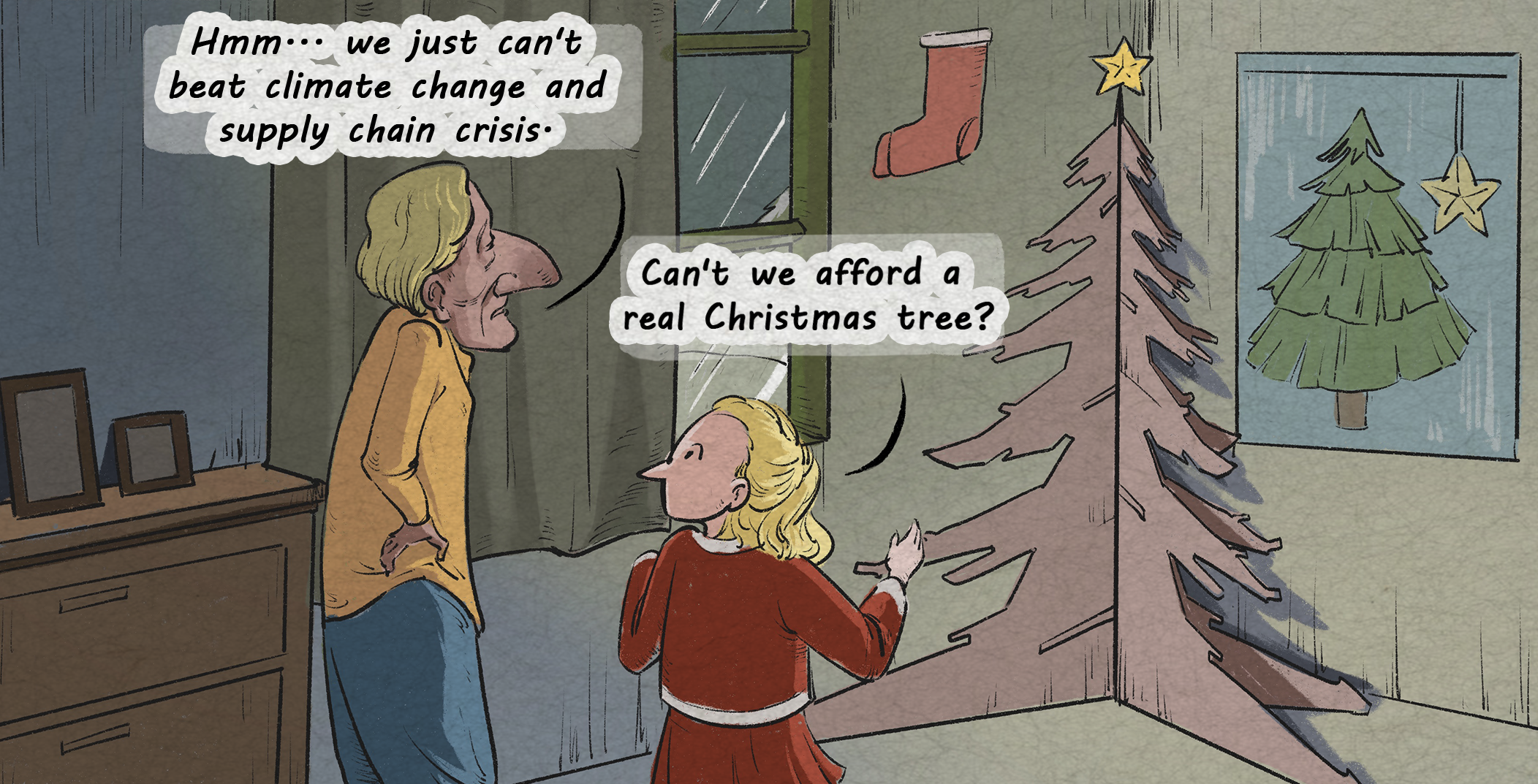 The rising inflation is disproportionately affecting middle- and low-income families and underrepresented minorities. As Fortune puts it, although the rise of income can resist the effect of inflation to some extent amid the pandemic, compared with the rich, who are much more resilient against the impacts, the disadvantaged groups are left helpless. 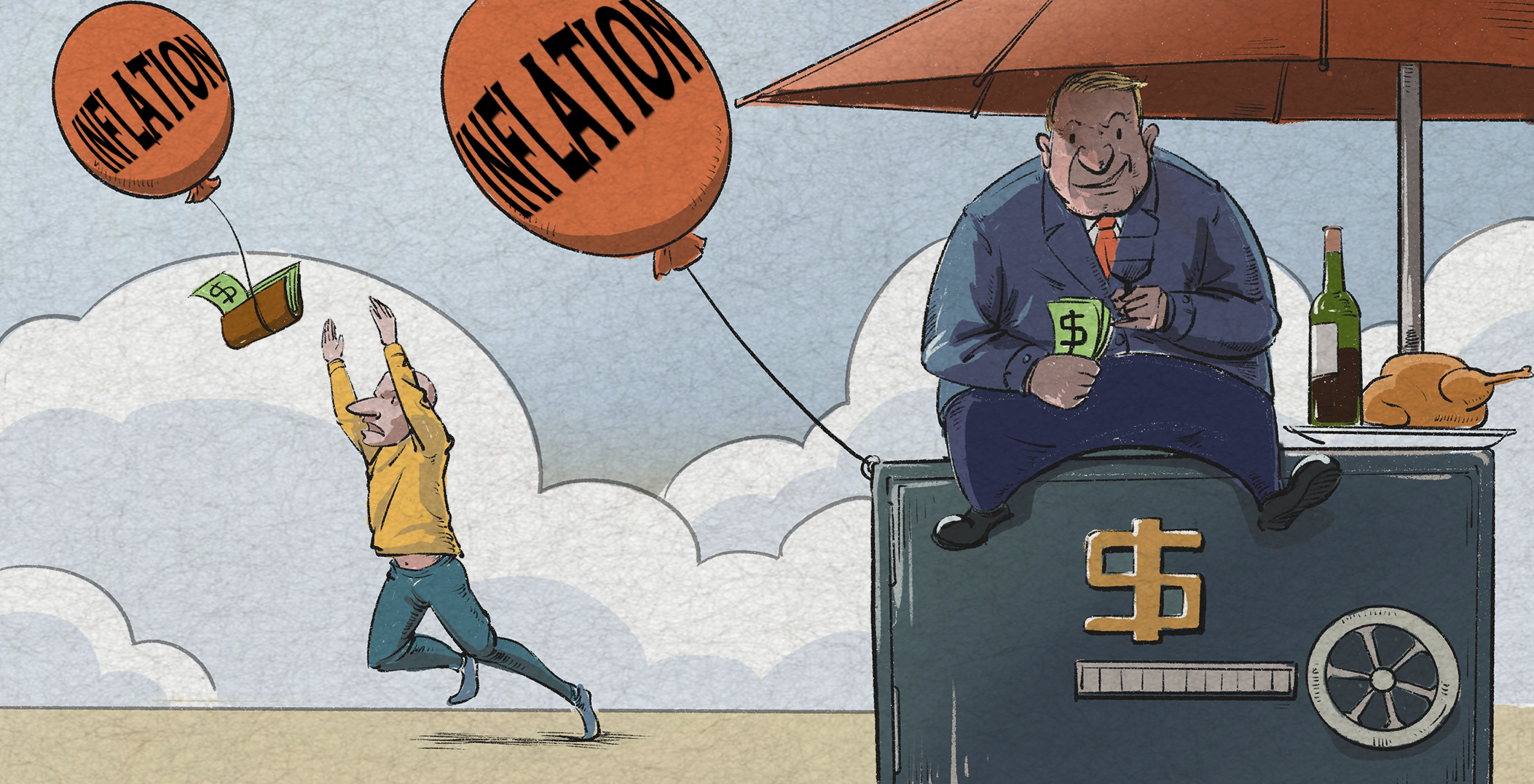 Consequences of the raging inflation. /CGTN

Consequences of the raging inflation. /CGTN

Inflation has hit a 39-year high for several reasons: The economic stimulus plan put forwarded by the Biden administration and the excessive printing of U.S. dollar banknotes; the "Striketober" and the labor shortage; a global energy crisis casting chills on the supply chain chaos... 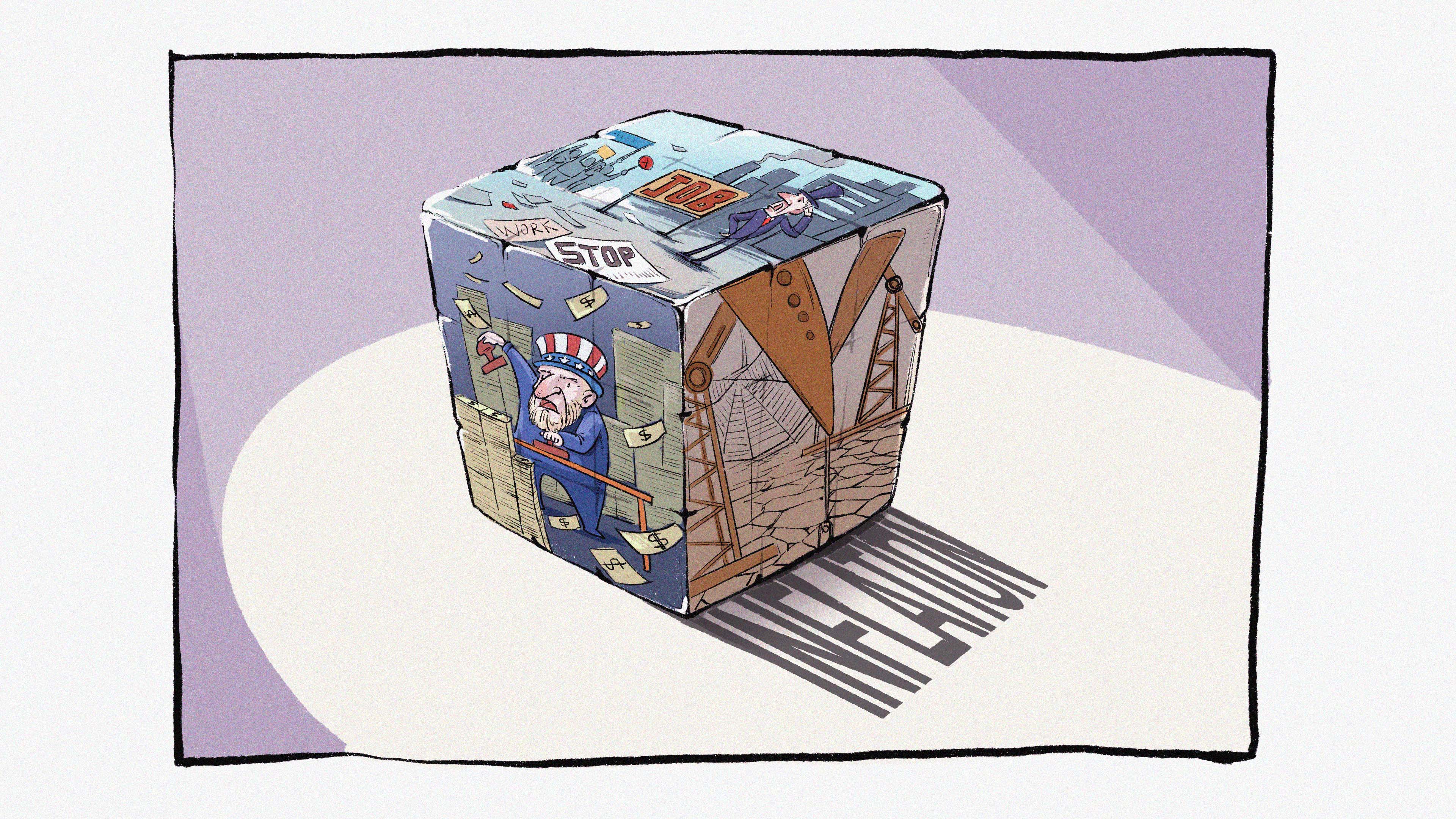 Inflation and the messy economy. /CGTN

Inflation and the messy economy. /CGTN

However, the U.S. government is still unable to avert the surge in inflation. According to a recent poll released by ABC and Ipsos, 69 percent of Americans disapproved Biden administration's handling of inflation. Inflation at a nearly 40-year high plus skyrocketing public debt used as a partisan tool will only lead the U.S. to the edge of economic peril, thus slowing down the recovery of the global economy. 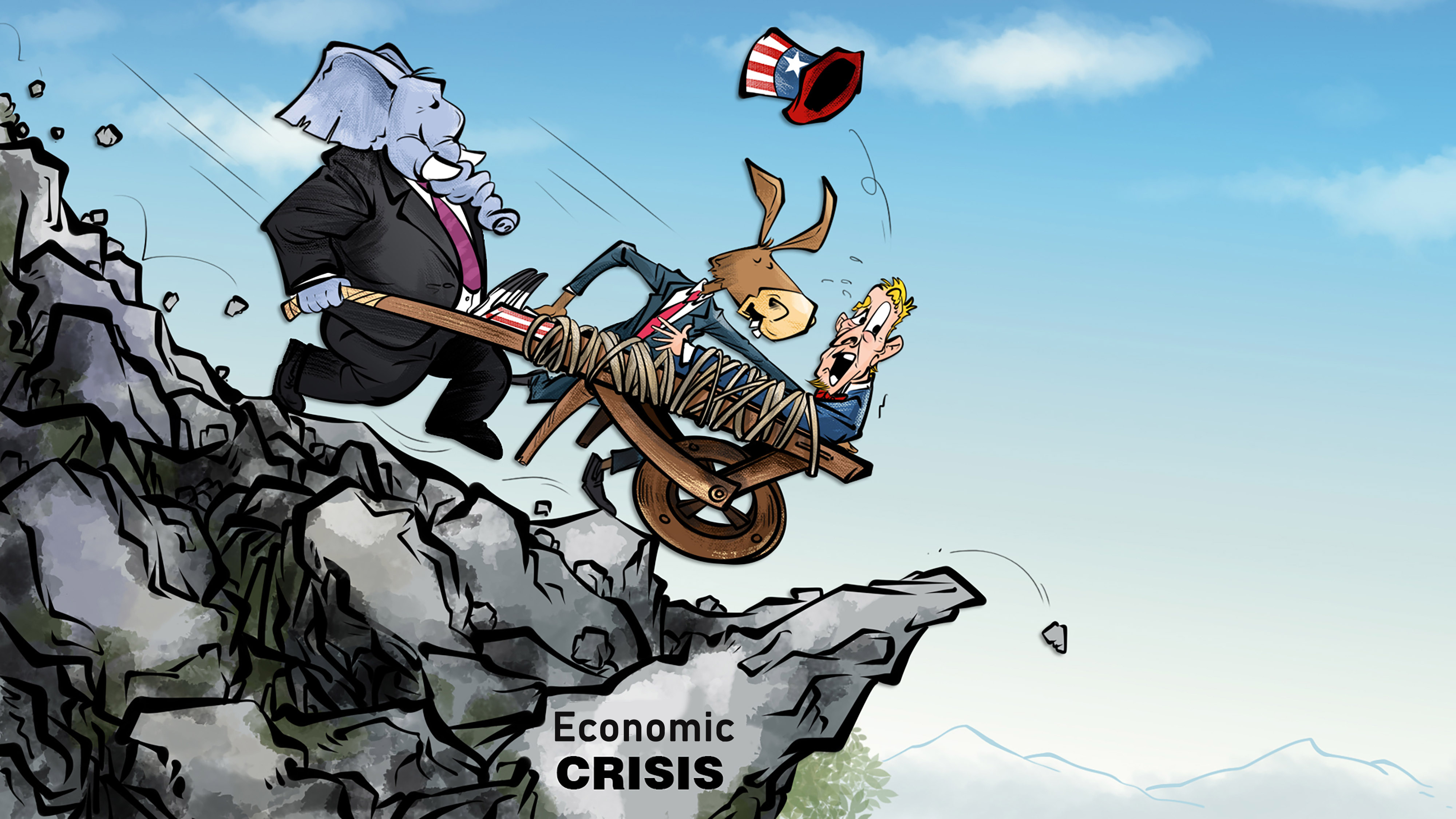 Next stop: The abyss. /CGTN

Next stop: The abyss. /CGTN