Download
Why should the U.S. get back to science and technology cooperation with China?
Azhar Azam 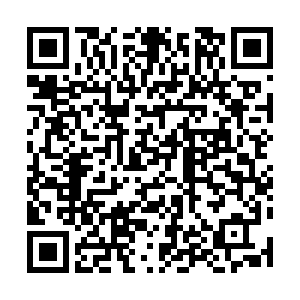 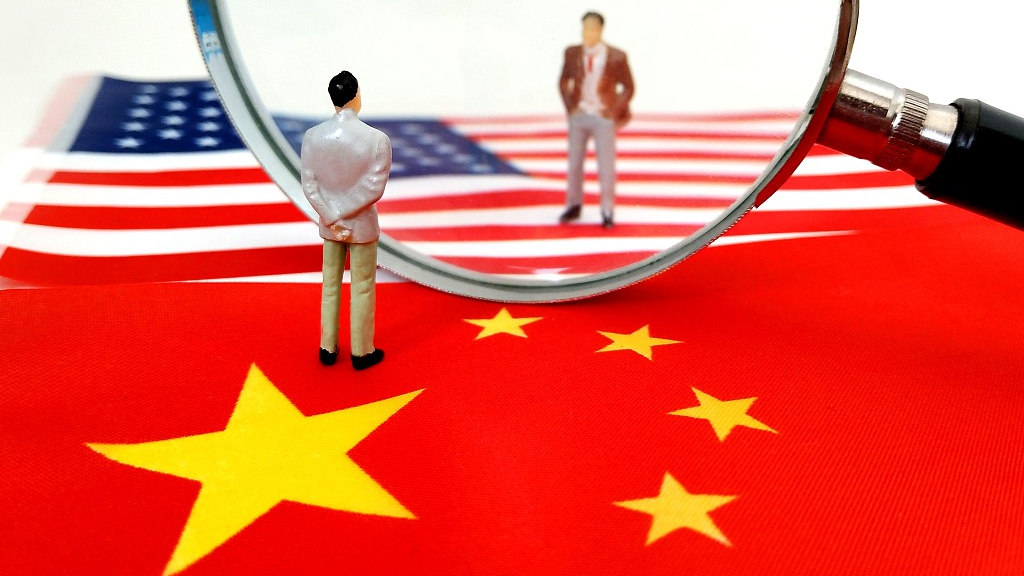 Almost two decades back, the U.S. started seeing China's centrality to the global supply chain for technology goods of increasing sophistication, production and export of advanced technology goods and booming tech infrastructure and industries a significant competitive challenge to America's technology, economic and military dominance across the world.

Still, the U.S. officials and analysts realized they couldn't hobble China and emphasized "running faster" by investing more in Science and Technology (S&T). Between 1995 and 2010, both countries continued their academic exchanges and increased the number of co-authored articles by about tenfold to almost 11,000. Meanwhile, in 2009, China's share in world S&T articles rose to 9 percent after becoming second-largest producer in 2007.

Within weeks of normalizing ties in January 1979, the Jimmy Carter administration signed the U.S.-China Science and Technology Cooperation Agreement with Beijing. Since then, it has been renewed by every administration. The S&T framework boosted American interests in innovation and earth and space exploration, outweighing "costs and risks" associated with fear of losing economic and military edge to Beijing in the White House policymakers.

In its 2016 report declassified in November 2017, the U.S. State Department admitted cooperative activities with China had accelerated scientific progress in America and provided direct benefit to the country's technical agencies during the reporting period, 2014 to 2015. 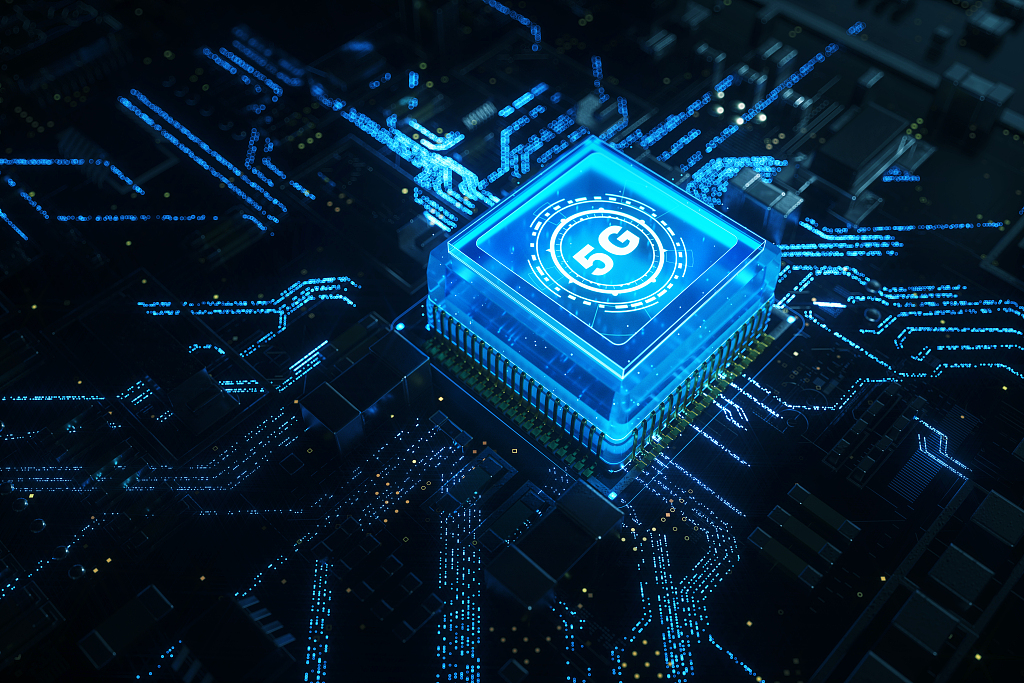 Yet, in recent years, the U.S. has continued to trade this collaborative ethos with technology war. Washington has imposed sanctions on Chinese technology companies, bullied allies to stop deploying Chinese 5G infrastructure and targeted Chinese nationals and even renowned American scholars, such as Harvard's nanotechnology researcher Charles Lieber, through the Donald Trump era's China Initiative. In short, the so-called national security concerns have pushed the U.S. interest to the backburner.

Due to the discriminating character of these practices, the Presidential Science Advisor Eric Lander in August urged the Joe Biden administration to "assiduously avoid basing policies" that could fuel "anti-Asian sentiments or xenophobia." This "prejudice is fundamentally unacceptable and will backfire because it will make it harder to attract the best scientific minds from around the world."

Quite a few in the U.S. higher education, hoping for a change in Washington's attitude under Biden and expecting him to strengthen academic collaboration with China, are disappointed as the U.S. president sticks to the controversial China Initiative that disproportionately victimizes American scientists of Chinese and Asian descent.

According to current estimates, about 115,000 Chinese masters and doctoral students and postdoctoral and visiting scholars are doing research work to further U.S. technology. The growing anti-tech approach in the White House would indeed prevent the next generation of Chinese scientists from coming to the country, depriving the American economy of billions and high-tech startups a crucial talent source.

China's progress in scientific research has been considered one of the 21st century's most surprising developments. In 2016, more than one-third of global scientific articles were attributed to Beijing. The initiative that impedes the advancement of knowledge by denying collaboration between American and Chinese scientists raises concerns about racial profiling and loss of U.S. research and scientific competitiveness among hundreds of American academics.

A recent report from Harvard Kennedy School reveals China is poised to overtake the U.S. in the next 10 years or already has won the race in core technologies such as artificial intelligence, 5G, quantum information science, semiconductors, biotechnology and green energy. As Beijing put in strenuous efforts and money over the last two decades – the findings, which pressed one of the authors urge Washington retire its concept of China as a "near-peer competitor" and replace it with "full-spectrum competitor" – shouldn't be dumbfounded, at least the China watchers.

The U.S. National Academies of Science, Engineering and Medicine in 1999 forecasted America to remain the single largest determinant for the 21st century and later envisioned China didn't matter. Others guessed Beijing couldn't grow into an industrial giant because its population was too large and its GDP too small. But by becoming the world's top high-tech manufacturer and evolving in foundational technologies, Beijing has proved everyone wrong, including those seeking to dominate the world's future.

China's steady development in S&T today is unsettling the U.S. as Washington tries to limit Beijing's tech growth by suppressing the Chinese companies. Yet the restrictions on science exchanges, research collaboration and Chinese students and scientists have done and would do nothing but steal away immense opportunities and palpable benefits from Washington. Conversely, two powerhouses can work together to shape a technological world that is best armed to take on the challenges of today and tomorrow.