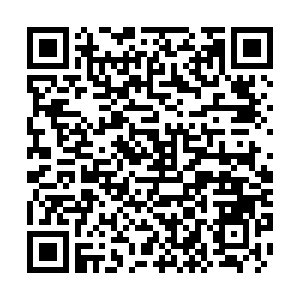 At least 18 soldiers were killed on Sunday in fighting between the Yemeni army and Houthi militia in Yemen's central province of Marib, Xinhua news agency reported, citing a government military source.

"Eighteen soldiers were killed today in the battle in the desert area of al-Balak al-Sharki in southern Marib," the source told Xinhua on condition of anonymity.

"There were also many Houthis killed in the battle by airstrikes carried out by the Saudi-led Arab coalition," he said, without giving a specific number.