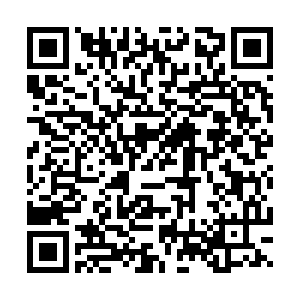 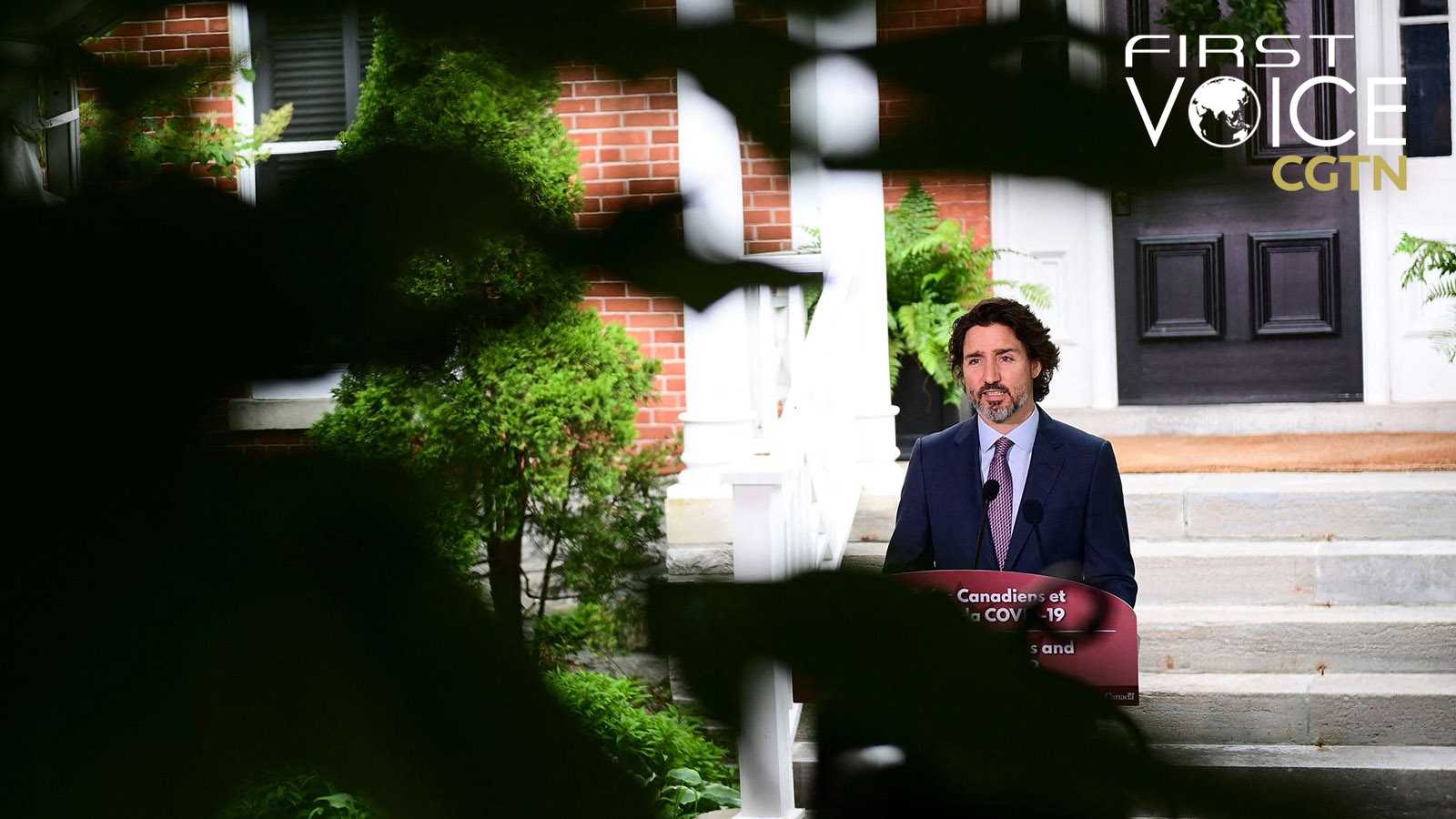 Canadian Prime Minister Justin Trudeau, on December 25, complained that China has been "playing" Western countries against each other as they compete for access to economic opportunities in the country.

Since that Trudeau did not give any examples of what he was referring to, so we need to guess.

Perhaps Trudeau is still upset at how little political support Canada received from other nations when it seized one of China's top business executives at the behest of the U.S. on unprecedented and baseless white collar crime charges. The arrest of Huawei CFO Meng Wanzhou was an undisguised part of the U.S. economic war against China, with then-president Donald Trump admitting publicly he would happily trade her liberty for a better trade deal with China.

Trudeau may feel burned that other nations did not want to get involved in that quagmire. Even the U.S. left Canada to hang after dragging it into the mess in the first place. The standoff over Meng led to Canada losing some business with China, and other nations stepped in to fill the vacuum.

But this is hardly a case of China playing countries against each other.
Perhaps Trudeau is referring to the failed movement to get countries not to send their officials to the 2022 Beijing Winter Olympics. This half-hearted maneuver by President Joe Biden was an attempt to look tough on China without imposing costs on the U.S. Biden did this by announcing that U.S. officials would not be attending the Games — conveniently ignoring that none had been invited anyways. Canada was quick to join this bandwagon. But few other nations have followed their lead. So far, the club of official boycotters includes only the U.S., U.K., Canada, Australia and Lithuania. European leaders have not taken a firm stance and seem to be hoping the issue will fade from public consciousness.

Is this what Trudeau meant by China "playing" Western nations against each other? Or maybe Trudeau was referring to a rift in the West about how to deal with China in general terms. Canada and the U.S. had been seeing the government of China as illegitimate because it does not follow their own political ideas or conform to their own systems. On the other hand, European nations generally seek friendly ties with China and are more accepting of political differences, in part because the E.U. itself has a mix of socialist and capitalist leaning governments in power. The E.U. is more politically sophisticated and able to manage ideological differences with nuance, respect and patience.

Many in Canada and the U.S. still hurl the word "socialist" as an insult, although changing among younger people. Perhaps Trudeau thinks a refusal on Europe's part to reject China's system of government out of hand is an example of China "playing" the West.

The truth of the matter, despite what Trudeau says, is that China is a member of the World Trade Organization in good standing and trades in a transparent matter with the rest of the world. Many nations have benefited significantly from trade with China, including Canada and the U.S. It is the U.S. and Canada who are asking other countries to ignore their economic interests and join the crusade against China's system of governance.

Politicians like Trudeau talk about free trade and free market and yet behave in a way that puts politics and the political system above all else. And they have a common belief that bashing China is a good way to shore up domestic political support. From the detention of Meng Wanzhou to unproven and baseless accusations of genocide in Xinjiang Uygur Autonomous Region and engineering COVID-19 in a lab, it is Canada and the U.S. that are playing political games and forcing other countries to pick sides in Cold War-like power games.

While Trudeau is absolutely correct that the nations of the world are competing for economic opportunities in China, he could not be more wrong about who is playing games. Canada tries to join the United States' big-boy Cold-War power games, got spanked, and is now crying "unfair"!