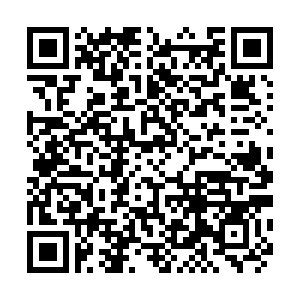 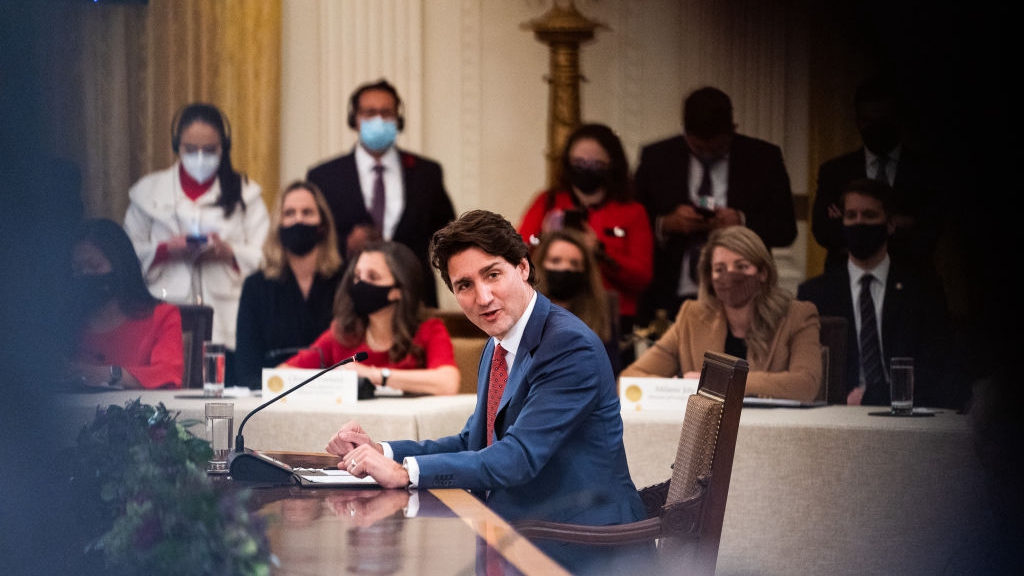 Prime Minister of Canada Justin Trudeau during the North American Leaders Summit in the East Room at the White House, November 18, 2021. /Getty

Prime Minister of Canada Justin Trudeau during the North American Leaders Summit in the East Room at the White House, November 18, 2021. /Getty

Canadian Prime Minister Justin Trudeau showed how ignorant he is about China during an interview that was aired on his country's Global News outlet on December 25. He claimed that China is trying to divide and rule Western countries by playing them off against one another in their self-interested pursuit of access to its markets. Trudeau then proposed that Western states show a so-called united front against China in response to what he wrongly described as its "coercive diplomacy."

The Canadian leader's perspective on China is totally wrong, and the present piece will debunk each of the points that he raised above. First, China doesn't copy the West's neo-imperialist divide-and-rule policy.

It isn't playing anyone off against anyone else. Trudeau's observations about intra-Western differences over China speak to the limited pragmatism that some of their leaders still show toward that country with respect to not wanting to lose access to its gargantuan market.

These self-interested motivations sometimes serve as guardrails against some of their states dutifully obeying the U.S.'s demands to sacrifice their own economic interests in support of their patron's purely political and strategic ones.

The result of second-guessing the wisdom of subserviating themselves to the U.S.'s designs and occasionally refusing to comply is mutually beneficial when it comes to their ties with China. In other words, they end up doing the right thing even if it's for self-interested reasons.

This outcome has nothing to do with Chinese meddling like Trudeau implied, but is due to the natural interplay between different interest groups within those countries and their relationship to the U.S.

Nevertheless, by proposing that Western states show a "united front" against China, Trudeau is intimating that Canada has surrendered his country's sovereign decision-making to its southern neighbor. After all, that path will inevitably lead to the further deterioration of relations with China.

It's consistent with the Biden administration's "Summit for Democracy," a recent ploy of reasserting his country's fading unipolar hegemony over its allies, which in reality function as vassal states, on the ideological basis that Western-style democracies supposedly need to team up in order to confront China.

Never mind that China is also a democracy, albeit one with its own national model that aligns with its historical experiences, but Trudeau evidently fell for Joe Biden's narrative. 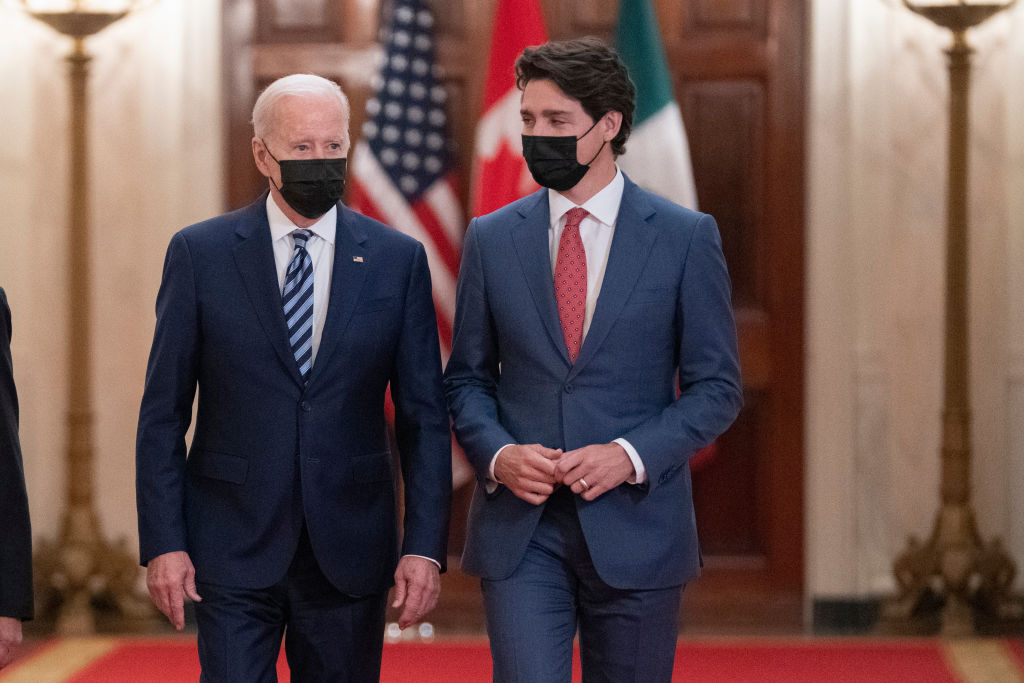 An associated narrative is that China has allegedly doubled down on the "authoritarian" path, which is also equally false. Actually, the Chinese leader has maximally optimized his country's practice of whole-process democracy by decisively cracking down on corruption, which would have threatened to derail it if it wasn't brought under control like Chinese President Xi Jinping succeeded in doing. Contemporary China is therefore more democratic, united and stronger than before.

Finally, it was extremely unethical of Trudeau – who unconvincingly presents himself as a believer in "democracy" – to demand more foreign meddling in China's domestic affairs. So-called human rights and democracy issues within that country are maliciously politicized on false bases by some of its opponents like the U.S.

Not only do these "issues" not exist in reality, such as the "genocide" in Xinjiang Uygur Autonomous Region, but the actual state of affairs is the complete opposite of how the U.S.-led West presents it.

Trudeau is simply trying to please his American patron by parroting its anti-Chinese rhetoric on these supposed issues, including China's regional policy. It's the U.S. that's meddling in Asian affairs through the pressure that it's put on some countries to embrace America's zero-sum perspective on ties with China.

By contrast, China continues to engage in mutually beneficial partnerships with those same countries, especially through trade and investment. China respects their independence while the U.S. doesn't.

The takeaway from all of this is that Trudeau is desperate to make Canada internationally relevant again after its prior reputation of pragmatic neutrality experienced a major self-inflicted blow following his country's support of its U.S. patron's anti-China policies over the past few years.

It's sad to see Trudeau single-handedly ruin the previously good China-Canada relations, and the Canadian people should realize that Trudeau is basically functioning as Biden's puppet nowadays.