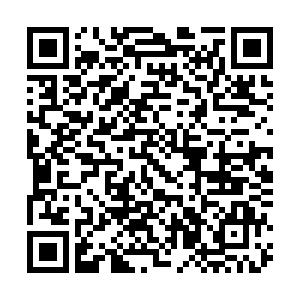 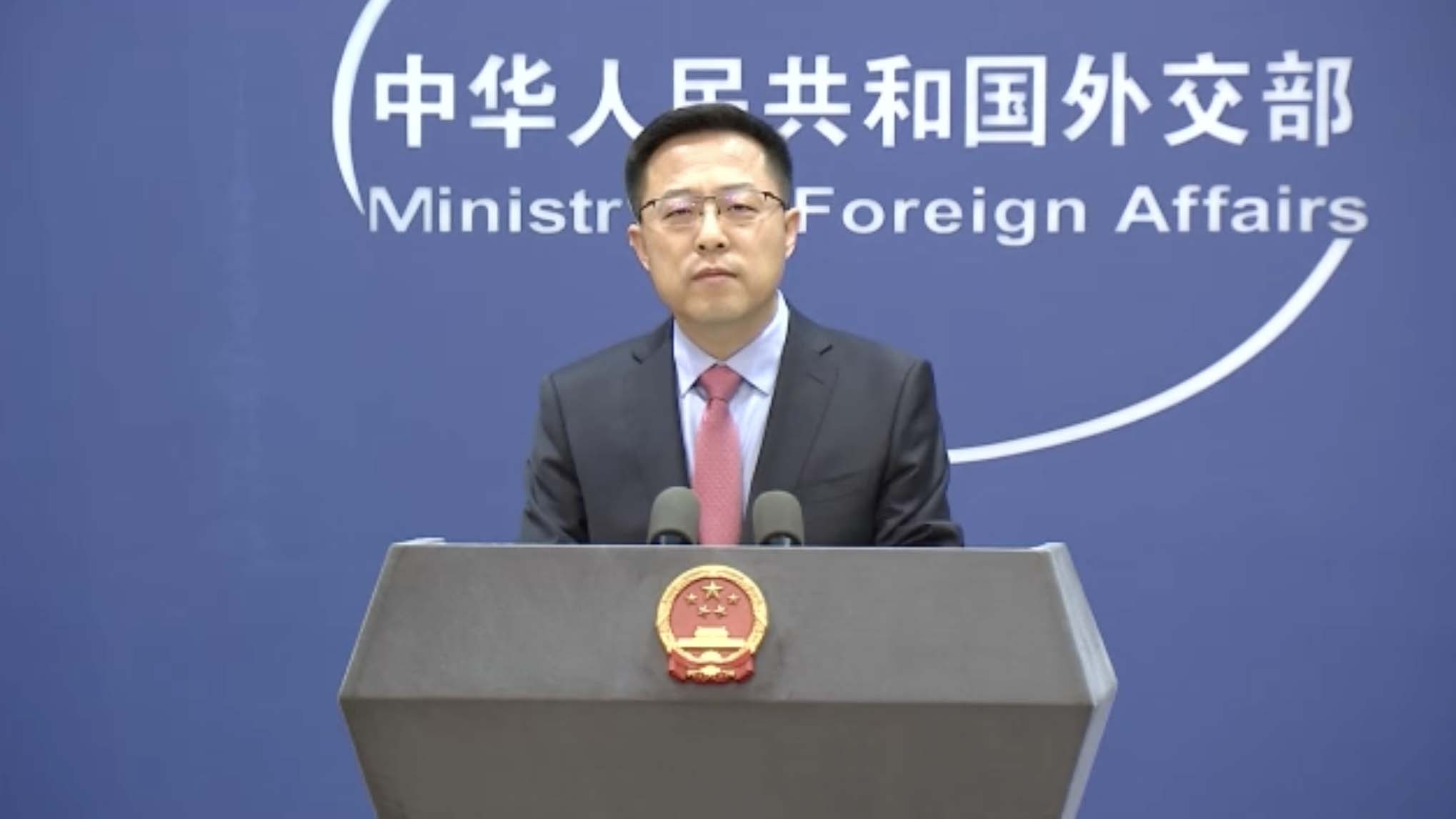 China's Foreign Ministry on Monday confirmed that the Chinese side has received visa applications from U.S. officials to attend the Beijing Winter Olympics.

The U.S. government has recently submitted visa applications for its 18 officials, mainly from the State Department and the Pentagon, to attend the Games and provide security and medical support for American athletes, reported the South China Morning Post, citing sources.

"What I can confirm is that the Chinese side has received the visa application from the concerned U.S. officials," Zhao Lijian, a spokesperson for the Chinese ministry told a regular news briefing in Beijing.

China will handle the matter in accordance with international practice, relevant regulations and the principle of reciprocity, Zhao added.

The latest move by the U.S. comes after the White House announced earlier in the month that the Biden administration would not send diplomatic or official representation to the Games, citing "human rights abuses" in China.

Zhao accused the U.S. of having directed the farce of not sending diplomatic or official representatives to the Beijing Winter Olympics even without being invited in the first place, only for the purpose of political manipulation.

"We once again urge the U.S. side to practice the Olympic spirit, stop politicizing sports, and stop any words or deeds that would disrupt the Beijing Winter Olympics," he said.