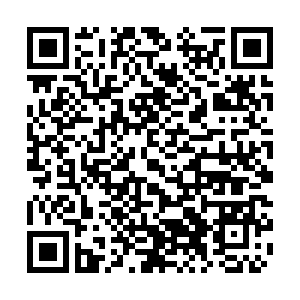 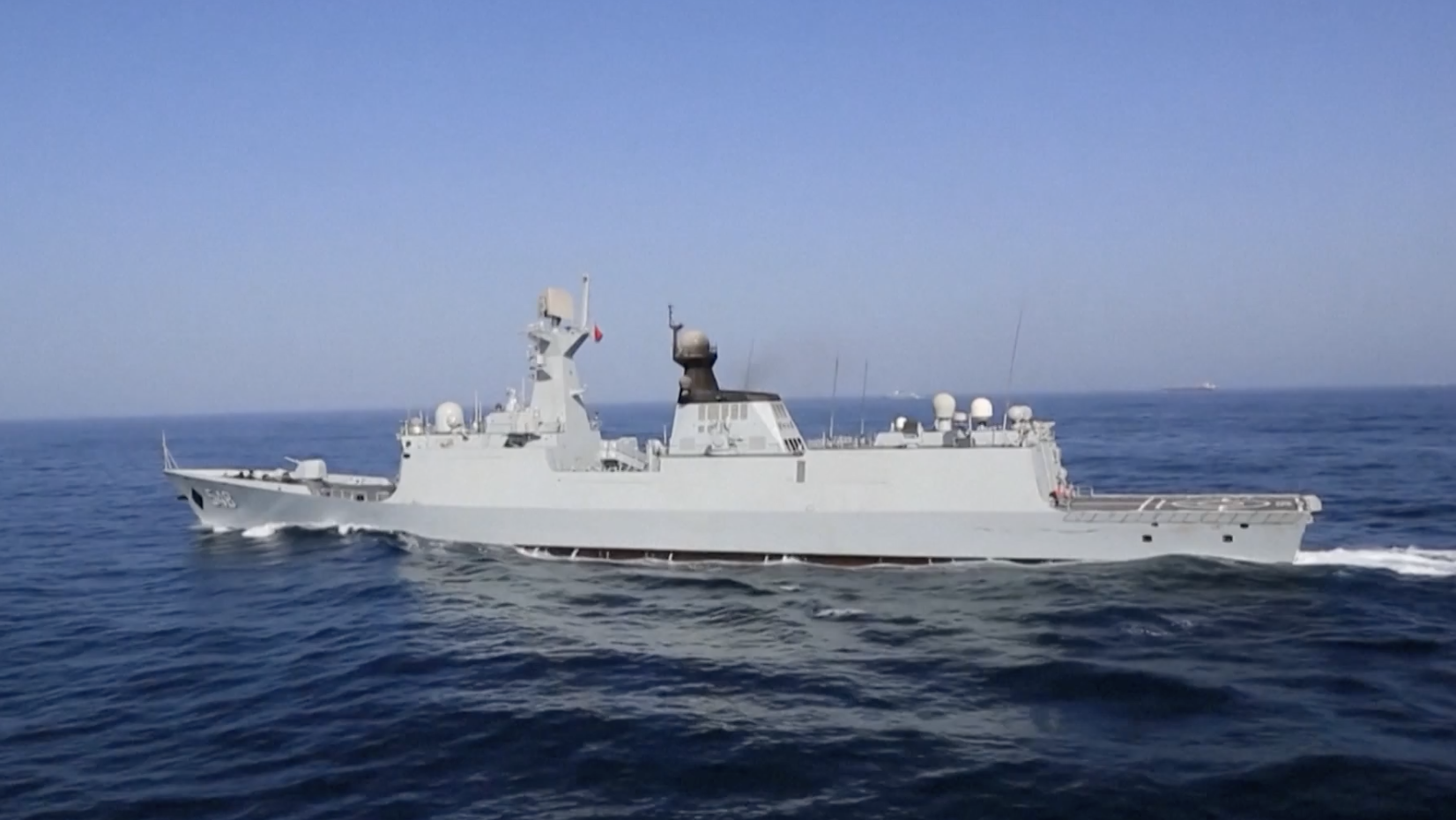 Chinese navy celebrated the 13th anniversary of its escort mission in the Gulf of Aden and the waters off Somalia. Over the past 13 years, China has dispatched 39 navy fleets to carry out escort missions for more than 7,000 Chinese and foreign ships in the region. They are helping to ensure safety to vessels crossing through the waterways, which used to be the most dangerous in the world.