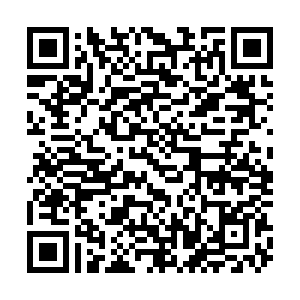 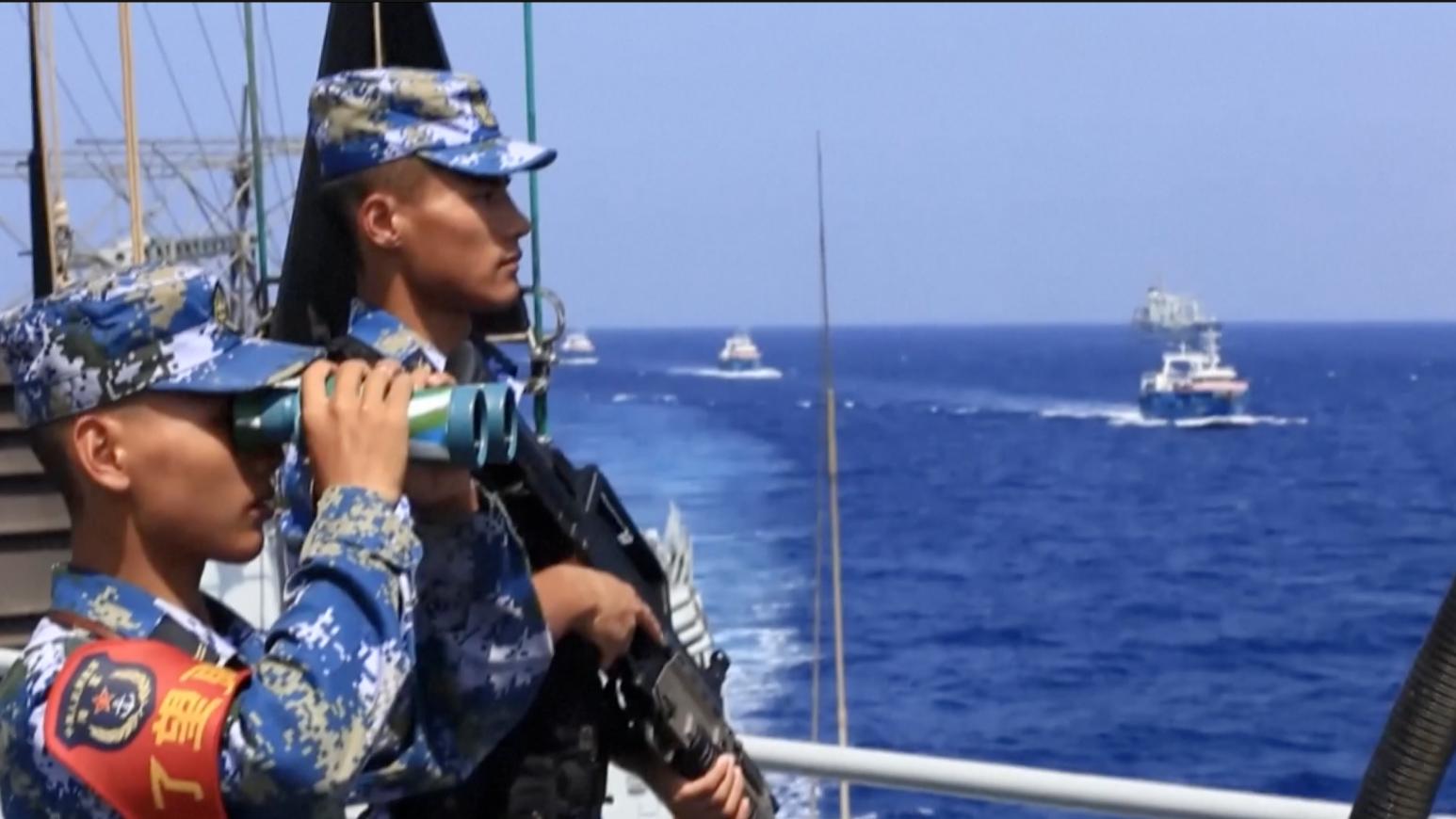 December 26 marked the 13th anniversary of the start of People's Liberation Army Navy's escorting missions in the Gulf of Aden and the waters off the coast of Somalia. Over the past 13 years, China has sent 39 navy fleets to carry out escort missions for more than 7,000 Chinese and foreign ships in the area, bringing safety to the waterways that used to be the most dangerous in the world.