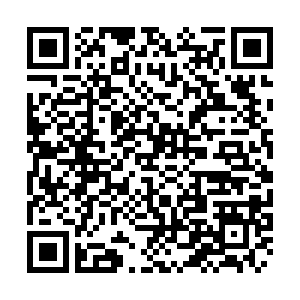 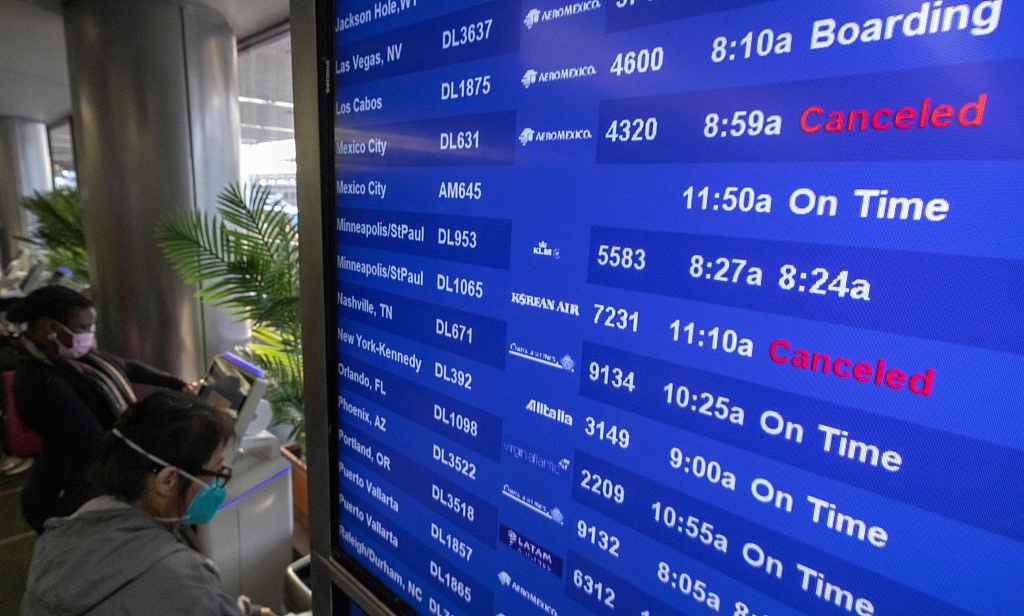 Thousands of flights were canceled across the U.S. over the Christmas holiday as surging COVID-19 infections grounded flight crews, wrapping up Christmas celebrations in headaches.

As for the U.S., nearly 1,000 flights originating from or bound for U.S. airports were cancelled on December 25 and the number hit close to 1,500 the next day, according to data from flight-tracking website FlightAware.

Despite the cancellations, the number of travelers by air on the 25th in the United States amounted over 1.5 million – an increase of 40,000 from the same period last year – the Transportation Security Association monitored.

The hurt was expected to bleed into the work week, with some 800 flights already facing cancellations Monday and 170 more on Tuesday, as predicted by FlightAware. 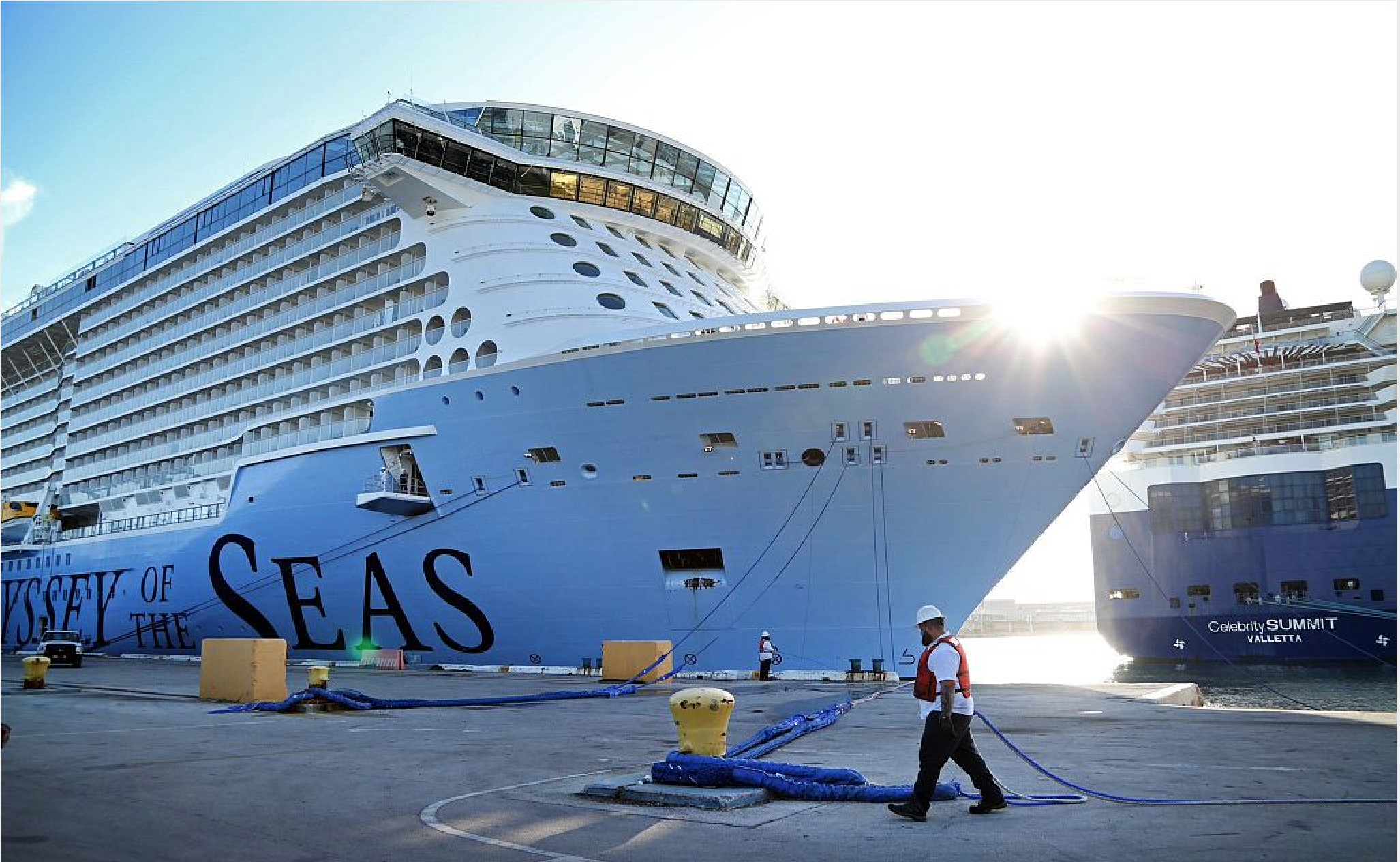 In the global hub for the cruise industry Florida, at least four ocean cruise ships were hit by confirmed COVID-19 cases in the past week.

The affected cruise ships include Koningsdam by Holland America, Carnival's Freedom, Odyssey of the Seas operated by the Royal Caribbean, and Regent's Seven Seas Mariner.

"We're sailing on a petri dish," Ashley Peterson, a 34-year-old passenger on the ship Carnival Freedom, told the Washington Post. "I feel like I just spent my past week at a super-spreader event."

Despite denials to entry from the ship's scheduled destinations in the Caribbean island of Bonaire and Aruba due to undisclosed number of confirmed COVID-19 cases, the company was allowed to dispatch passengers to visit Amber Cove in the Dominican Republic.

"The rapid spread of the Omicron variant may shape how some destination authorities with limited medical resources may view even a small number of cases, even when they are being managed with our vigorous protocols," the company said, without providing further details.

The Carnival Freedom arrived in Miami Sunday morning, debarked all guests and "will depart on its next voyage as planned," the company said, adding if it was denied entry to a certain port it would work "to find an alternative destination."

Meanwhile, Florida is seeing a record-breaking daily new increase of COVID-19 cases, a jump of 31,758 in a single day since the beginning of the pandemic in the U.S. in March 2020, according to data from the U.S. Centers for Disease Control and Prevention. 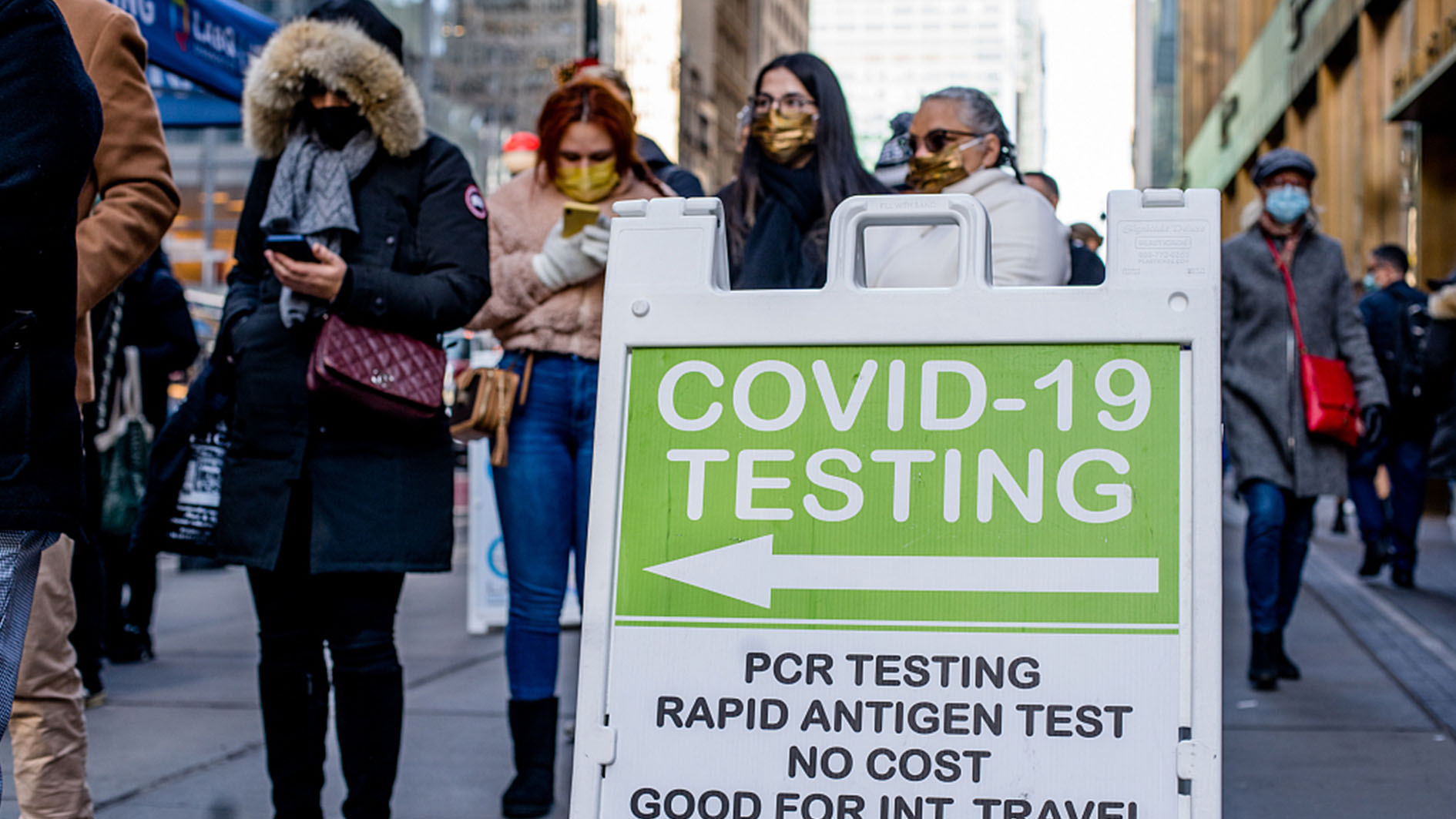 The arrival of the new Omicron variant, compounded by holiday celebrations that typically include travel and family reunions, caused a rush on tests in the United States.

U.S. pandemic advisor Anthony Fauci acknowledged on Sunday a "testing problem" for COVID-19 as the virus overwhelms the nation, and he vowed to make more tests available next month.

"There are still some issues now of people having trouble getting tested," Fauci told ABC Sunday talk show "This Week."

"But we're addressing the testing problem," he added, saying it should be corrected "very soon."

On Tuesday, President Joe Biden announced a raft of new measures as the United States battles its latest surge, including shipping half a billion free home test kits in the wake of the Christmastime testing crunch.

However, the White House, whose strategy has for weeks been mainly focused on vaccinations, has faced strong criticism over the fact that many tests won't be available until January.

Although recent research suggests Omicron produces milder illness and a lower rate of hospitalizations than previous variants of COVID-19, New York is recognizing an increase in hospitalized children.

The New York State Department of Health warned "of an upward trend in pediatric hospitalizations associated with COVID-19" in a statement Friday.

In New York City, it "identified four-fold increases in COVID-19 hospital admissions for children 18 and under beginning the week of December 5 through the current week."

Approximately half of the admissions are younger than five, an age group that is vaccine ineligible, the department added.

The number of COVID-19 cases in the United States is on the rise, with 1.29 million infections over the past seven days, according to figures from Johns Hopkins University.