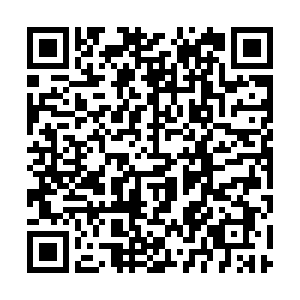 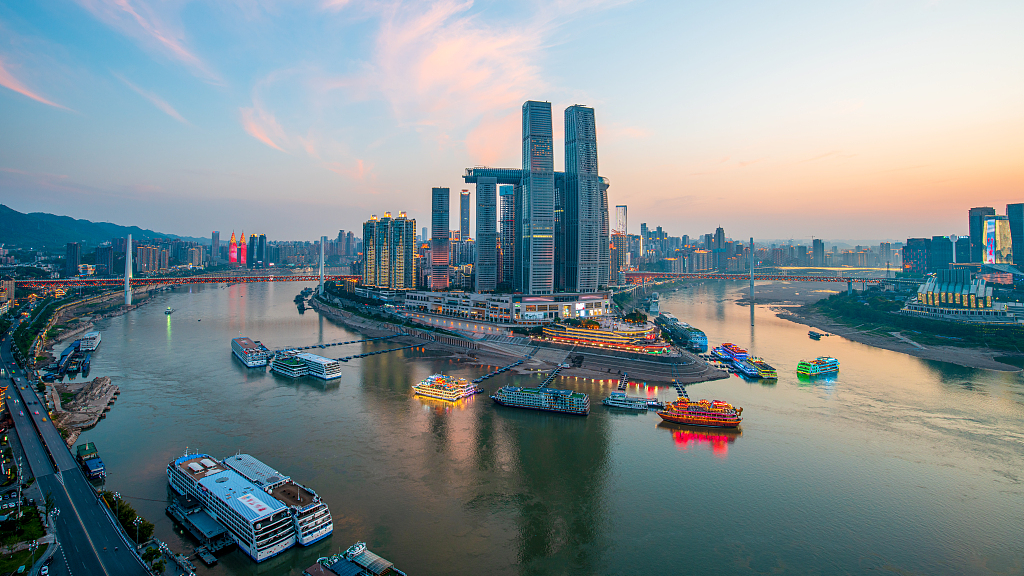 China's growth trajectory into a modern superpower in a matter of few decades has been extensively explained by historians and economists as a result of a stable governance model, long-term planning, active structural reforms, and economic resilience in the face of an unpredictable business environment.

However, in the last two decades, China's western inland regions have not been able to benefit from the nation's economic boom in the same way of eastern coastal cities. For this reason, on October 20, the Communist Party of China Central Committee and the State Council issued a master plan for the construction of the Chengdu-Chongqing economic circle in southwest China with the goal to turn the area into a strategic economic center, a hub for technological innovation, and a place where to implement opening-up reforms.

A further boost to this trend comes from the announcement, made on December 24, by the People's Bank of China, of a plan to build a financial center in the country's southwestern Chengdu-Chongqing area by 2025 in an effort to support economic growth in the region.

According to the scheme, the establishment of a western financial hub is expected to provide improved financial mechanisms and infrastructure, expand financial connectivity, and to promote high-quality fintech development.

The first consideration to make here is that the recent initiatives made by the government to promote the twin-city project linking Chengdu and Chongqing represent nothing but another attempt to drive national economic development through the creation, on a regional scale, of city clusters.

The rationale behind the creation of city clusters was to give birth to economic ecosystems able to institutionalize governance coordination and cooperation mechanisms across local administrations while accelerating the pace of regional integration and bringing new opportunities for the country's economy.

The announced plan to launch a western financial hub clearly elevates the cluster to the level of other three important Chinese urban agglomerations, the Beijing-Tianjin-Hebei region, the Yangtze River Delta, and the Pearl River Delta Greater Bay Area, due to the undoubted benefits that the financial sector is able to generate on local communities by fostering growth, promoting entrepreneurship, alleviating poverty and reducing inequality.

In order to consistently grow, the western financial center will necessitate of a high level of interconnection with both onshore and offshore financial markets. The fact that the announced plan is supported not only by China's central bank but also by two major financial authorities, the China Securities Regulatory Commission (CSRC) and the China Banking and Insurance Regulatory Commission (CBIRC), suggests that efforts to establish capital exchanges mechanism are clearly part of the agenda.

In this context, the bourses of Shanghai, Shenzhen and the recent launching of the Stock Exchange in Beijing could provide a comprehensive offer of services to the region's central and western areas that include an efficient allocation of transferable resources such as capital and expertise.

At the same time, stronger links with overseas financial markets through bilateral investment and financing projects and cooperation on bonds, funds and wealth management with Singapore and Japan exchanges are set to stimulate the expansion of the Chengdu-Chongqing region through an increased involvement in trade transactions with countries that participate in the Belt and Road Initiative (BRI). 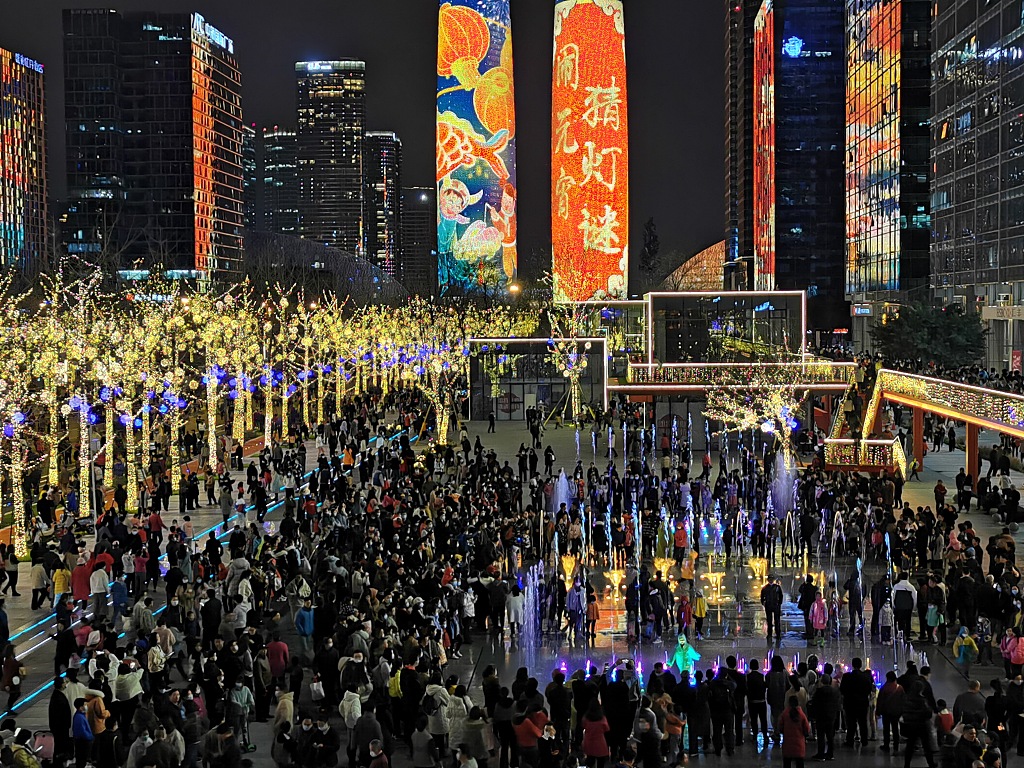 A themed light show is staged at the Twin Towers of Chengdu city, China, February 26, 2021. /CFP

A themed light show is staged at the Twin Towers of Chengdu city, China, February 26, 2021. /CFP

A higher degree of connectivity between the Chengdu-Chongqing region and major global financial centers will also be conducive to China's paramount goal of internationalizing its currency, a move that places the country in a unique position to reduce transaction costs of international trade and to hedge the exposure to foreign exchange rate risk.

In addition, the internationalization of the Chinese yuan will be supported by technological innovation through the establishment of cross-border financial blockchain service platforms. These digital avenues are going to provide a valuable infrastructure for channeling digital Chinese yuan on international markets while leveraging bilateral cooperation agreements such as the China-Singapore connectivity demonstration project.

In this scenario, Chengdu becomes strategic for China due to the expertise acquired in two domestic giveaway campaigns of China's central bank digital currency (CBDC) and due to the pioneer status gained for having emerged as the only city in the whole country to test programmability features to the e-CNY.

All in all, the announced plan of a western financial hub represents an important move that on the one hand guarantees China with the prospects of a high-quality domestic development and a long-awaited economic rebalancing act between western inland regions and eastern coastal cities, and on the other hand allows the country to keep promoting the expansion of its currency with the intention of becoming a more influential player on global markets.