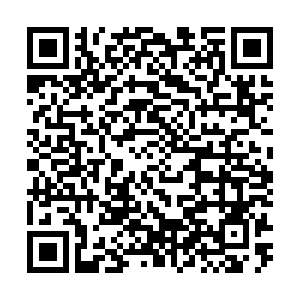 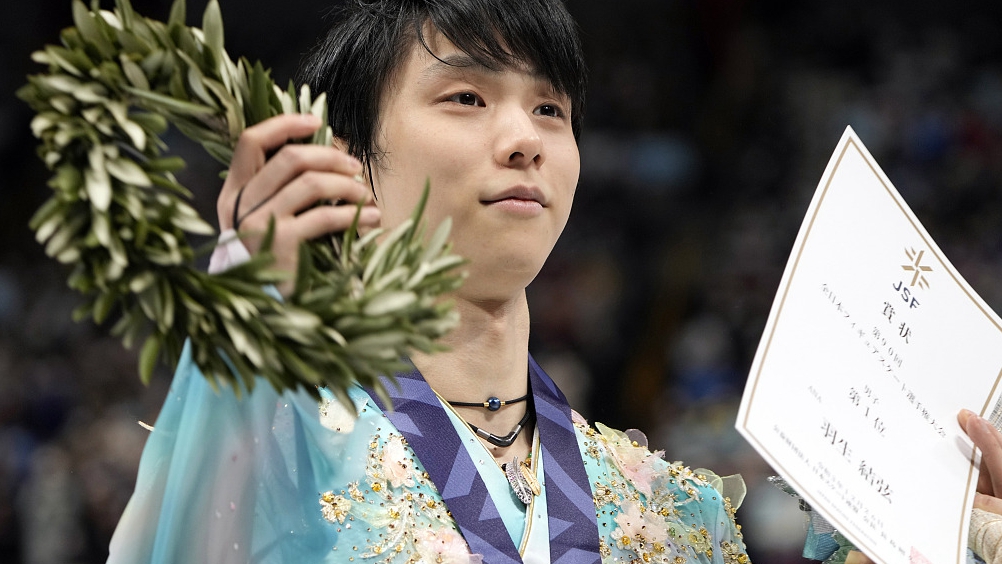 Two-time Olympic figure skating champion Yuzuru Hanyu has booked his place at the Beijing Games, laying down a marker with a commanding win at Japan's national championships on Sunday.

But he failed in his bid to become the first person to land a quadruple axel in competition, slightly under-rotating his maiden crack at the legendary jump.

Hanyu, who was making his first appearance in eight months after injuring ankle ligaments, will have the chance to try again in China in six weeks' time.

"To be honest, this wasn't an Olympics that I had been thinking about," said 27-year-old Hanyu, who only confirmed this week that he intended to compete in Beijing. "But the road I have taken to get here, and my feelings towards the people who have supported me, made me decide to compete."

Hanyu added that he is "aiming to be number one" and that he is "the only one who has the privilege to be able to compete for a third straight men's figure skating Olympic title." 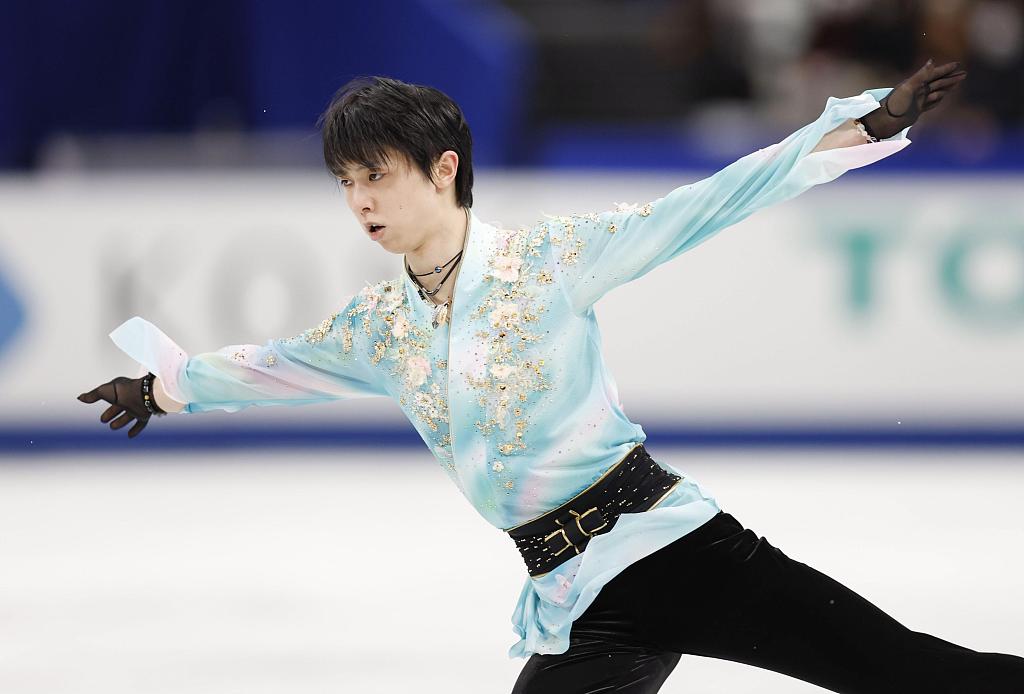 Hanyu has been gearing up all week to attempt the quad axel, considered the holy grail of men's figure skating.

He came close to nailing it in practice earlier in the week, and made two failed attempts as he warmed up ahead of his free skate routine on Sunday. He was unable to land it cleanly in competition either, under-rotating the jump and landing on both feet.

"I was almost going out of my mind with everything I was doing leading up to this competition," he said. "I was reminded just how difficult it is to do a quad axel that I haven't mastered yet in a competition."

Hanyu went on to produce a masterclass for the rest of his routine, earning a free skate score of 211.05 for a 322.36 score overall.

He showed no sign of being hampered by the ankle ligament injury that forced him to miss the entire Grand Prix season.

Uno finished second with an overall score of 295.82, ahead of Kagiyama on 292.41. Uno hurt himself in the warm-up but still produced a clean free skate, and will now attempt to claim another podium finish in his second Olympics.

"I'm very happy to be chosen for the Olympics, but after watching Yuzuru and Yuma's performances today, it highlighted some areas where I'm lacking," he said. "I want to get back to practice as soon as I can."

Eighteen-year-old Kagiyama, who won both his Grand Prix assignments this season, put in a solid free skate to finish third. But he was unable to make up ground on the leaders after falling on a jump in Friday's short program.