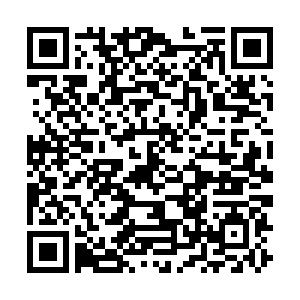 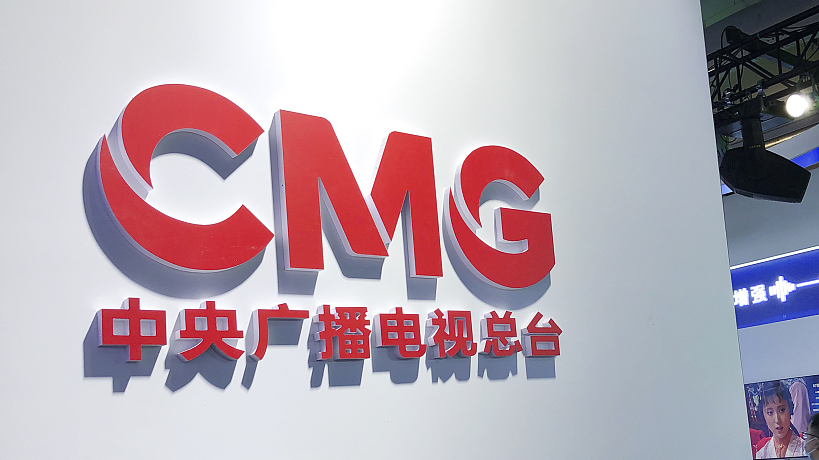 Logo of the China Media Group at an forum in Beijing. /CMG

Logo of the China Media Group at an forum in Beijing. /CMG

"Please allow me to extend, on behalf of UNESCO, our best wishes to you and the China Media Group! I wish you great success in the upcoming year of 2022,” Qu Xing, Deputy Director-General of UNESCO, said in the letter.

Former Prime Minister of Belgium Yves Leterme, recalling his meeting with Shen, said: "I can still remember the time we met at the event held by CMG in Beijing two years ago. I look forward to meeting again and deepening cooperation with CMG.”

"I would like to take this opportunity to thank you for your strong support for the work of ABU and NHK in the past year. I look forward to the reunion of all members of AUB next year to renew friendship and cooperation," said Masagaki Satoru, the President of Asia-Pacific Broadcasting Union (ABU) and Executive Vice President of NHK (Japan Broadcasting Corporation).

"The end of the year is a time to reflect on the past, but also to look forward to the future. I wish all the staff of the China Media Group greater success in the New Year," wrote President and CEO of the Associated Press (AP) Gary Pruitt.

"As the most representative media in Korea and China, KBS maintains a close cooperative relationship with the CMG," said the CEO of Korean Broadcasting System (KBS), Kim Eui-cheol, adding that "We look forward to working with CMG to build a win-win relationship between the two countries taking Beijing Winter Olympics, the 30th anniversary of the establishment of diplomatic ties between the two countries, and the Year of Korea-China Cultural Exchange as an opportunity."

Shen Haixiong, extending his New Year wishes, expressed his hope that the broadcast coverage of the Beijing Winter Olympics will help further deepen communication and cooperation with each other.