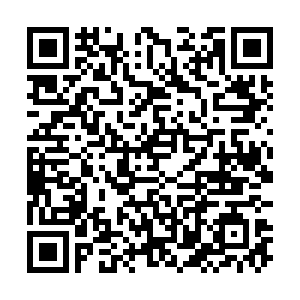 Japan's industry ministry said on Monday it will hold an auction on February 9 to sell about 100,000 kilolitres, or 628,980 barrels, of crude oil from its national reserve as part of a U.S.-led coordinated release of oil reserves aimed at cooling rising prices.

The supply, to be taken from its Shibushi tank in southwestern Japan, will become available to the winning bidder on March 20 or later, it said in a statement.