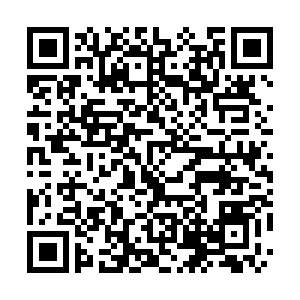 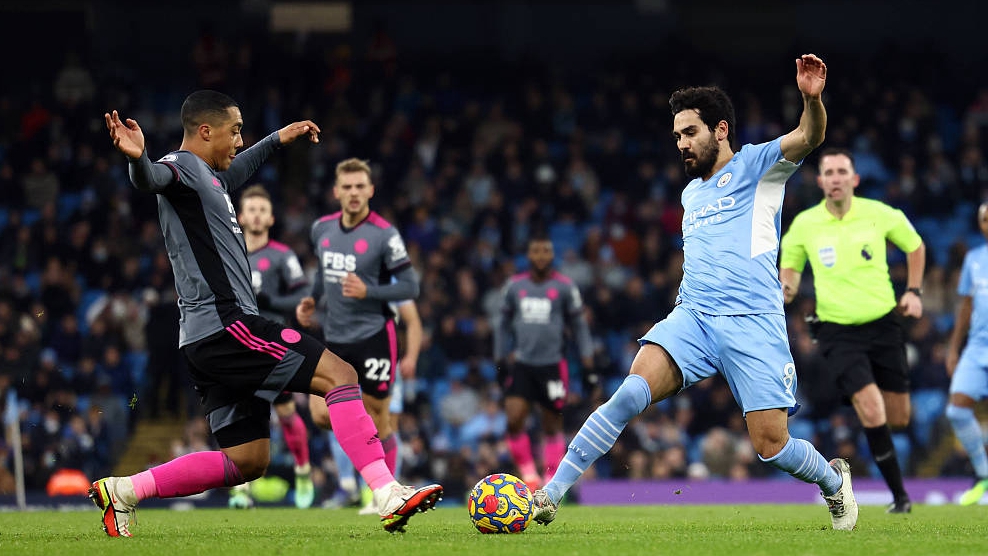 Manchester City powered six points clear at the top of the Premier League after quashing Leicester's comeback bid in a pulsating 6-3 win on Sunday.

Pep Guardiola's rampant side scored four times in the opening 25 minutes of a Christmas cracker at the Etihad Stadium. Kevin De Bruyne struck first before Riyad Mahrez converted a penalty. Ilkay Gundogan bagged City's third and Raheem Sterling scored a penalty of his own.

James Maddison, Ademola Lookman and Kelechi Iheanacho all netted for Leicester in the space of just 10 minutes early in the second half. But Aymeric Laporte killed off the visitors' hopes of an incredible escape act by heading City's fifth goal before Sterling scored again in the final minutes.

It was the highest scoring match in the top-flight on Boxing Day since Manchester United won 6-3 against Oldham in 1991.

With second placed Liverpool's match against Leeds on Sunday postponed due to the coronavirus, City were able to extend their lead over their main title rivals. 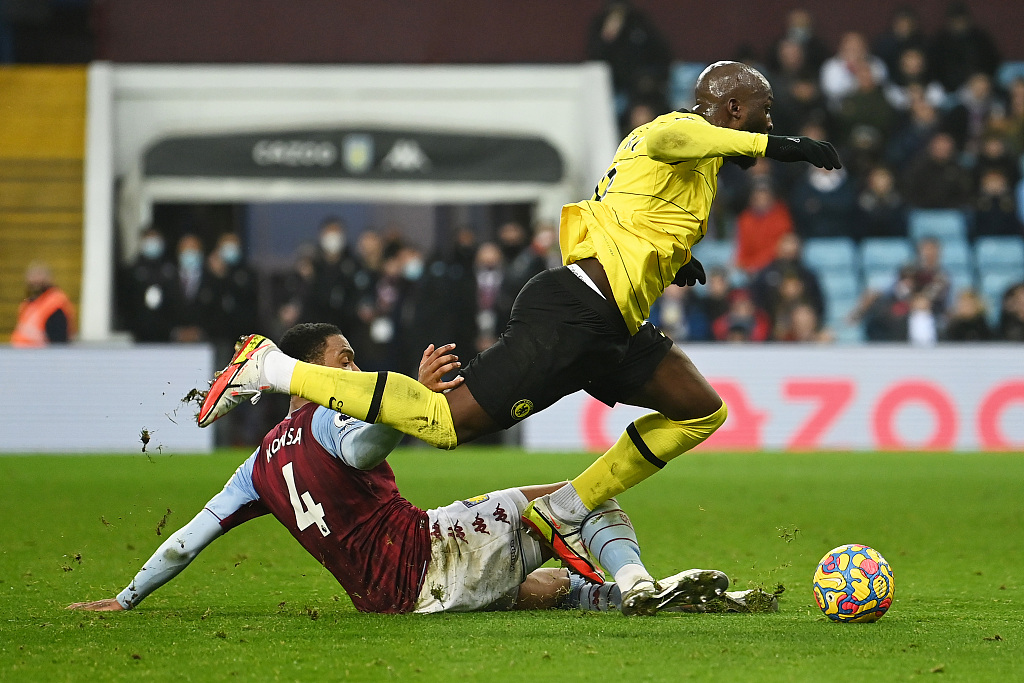 Romelu Lukaku of Chelsea (yellow jersey) is fouled by Ezri Konsa of Aston Villa leading to a penalty being awarded during their Premier League match at Villa Park in Birmingham, England, December 26, 2021. /CFP

Romelu Lukaku of Chelsea (yellow jersey) is fouled by Ezri Konsa of Aston Villa leading to a penalty being awarded during their Premier League match at Villa Park in Birmingham, England, December 26, 2021. /CFP

Meanwhile, Romelu Lukaku said Chelsea are "the hunters" of Manchester City in the title race after coming off the bench to score his first Premier League goal since September to help beat Aston Villa 3-1.

Reece James' own goal put Villa ahead, but Jorginho quickly leveled from the penalty spot in a clash between two of the many English sides hit by cases of coronavirus.

Lukaku was one of Chelsea's absentees due to a positive test for draws against Everton and Wolves last week that saw them lose ground in the title race. But he made his return as a second half substitute and made an almost instant impact to head home Callum Hudson Odoi's cross.

Thomas Tuchel's men move level on points with Liverpool, who have a game in hand, and back to within six of City. 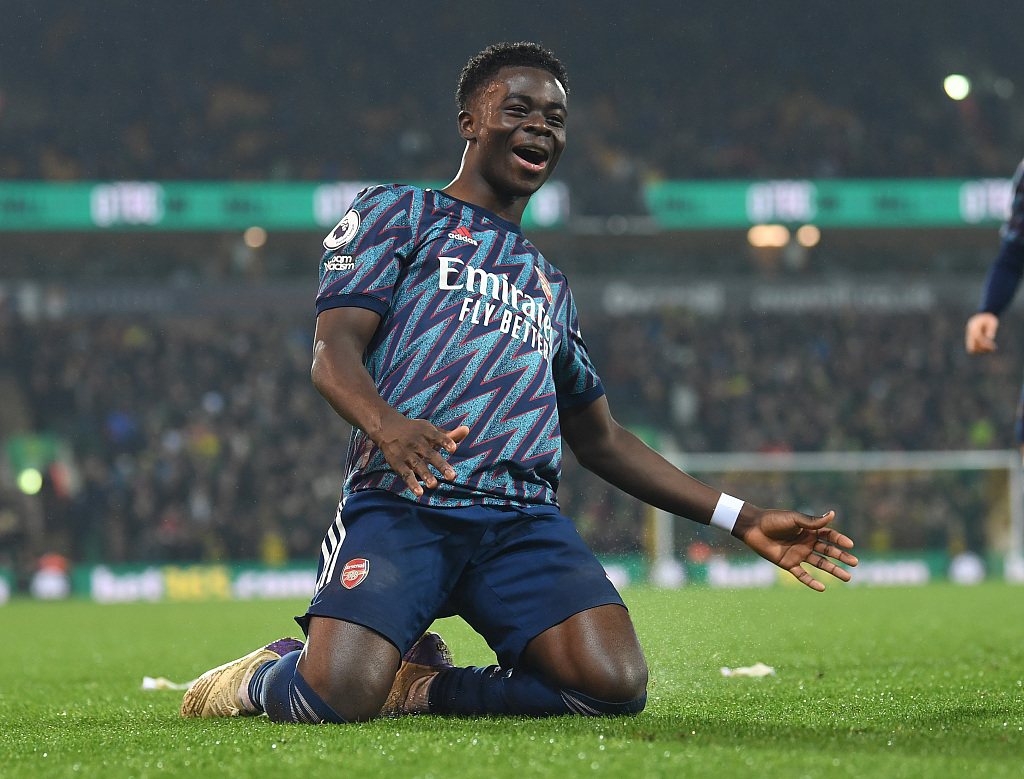 Elsewhere, Arsenal cruised to a 5-0 win at hapless bottom side Norwich City, with Bukayo Saka's double helping them to secure the victory as they consolidated fourth place in the Premier League.

Saka opened the scoring early on before Kieran Tierney added another goal just before the break. The England forward got his brace midway through the second half, while Alexandre Lacazette, with a penalty, and Emile Smith Rowe wrapped up the victory.

The win takes Arsenal to 35 points from 19 games following their fourth straight league victory, just over two years since manager Mikel Arteta's first match in charge of the Gunners.

Moura created goals for Harry Kane and Son Heung-min and bagged one for himself as Tottenham comfortably beat a Palace side for whom manager Patrick Vieira missed the game because of a positive COVID-19 test.

While victory moved Tottenham up to fifth in the table, it proved a dispiriting day for Palace, who faded after a decent start and were reduced to 10 men in the 37th minute when Wilfried Zaha was sent off for a needless second yellow-card offence.