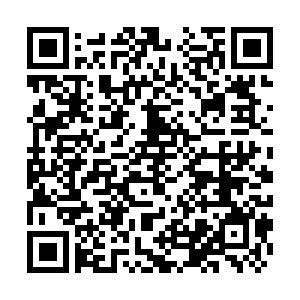 Russian diplomats and military officials will participate in talks with the United States next month on a list of security guarantees that Moscow wants from Washington, Russian Foreign Minister Sergei Lavrov said on Monday.

Lavrov made the comments in an interview live streamed on his ministry's website. He said the talks would take place immediately after Russia's New Year holidays. The first official working day of 2022 in Russia is January 10.

The Kremlin on Monday said that it made sense for Russia to hold talks with the North Atlantic Treaty Organization (NATO) on security guarantees it wants from the West in addition to bilateral negotiations with the United States.

TASS news agency reported on Sunday that NATO has proposed to hold a Russia-NATO Council meeting on January 12, when a NATO military committee is meeting in Brussels, citing the alliance's press service.

Moscow has received the proposal and is considering it, the agency reported, citing a spokesperson for the Russian foreign ministry.