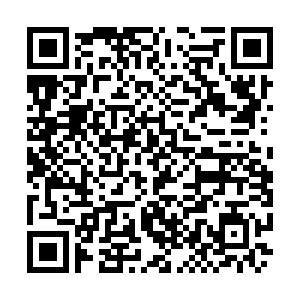 Jonathan D. Spence, a British-born historian who became a longtime Yale University professor and prominent sinologist and attracted a wide following with his 1990 best-seller "The Search for Modern China," has died at age 85. His Chinese name is Shi Jingqian.

Spence, who retired from Yale in 2008, died Saturday at his home in West Haven, Connecticut. His wife and fellow Yale professor, Annping Chin, said the cause was complications from Parkinson's disease.

The recipient of a MacArthur fellowship, a Los Angeles Times book prize and numerous other honors, Spence wrote more than a dozen books on China, along with reviews, essays and lectures. He was best known for "The Search for Modern China," an 870-page publication that began in the 17th century, the peak of the Ming Dynasty (1368-1644).

As suggested by the book's title, Spence approached China as if writing a detective story, deciphering for Western readers one of the world's largest, most populous and complex countries. Drawing upon scores of previous books and original papers, he documented China's history of extreme upheavals and lasting traditions.