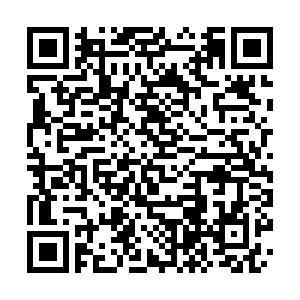 Russian forces have held a military exercise to practice repelling a massive airstrike by an adversary, Interfax reported on Monday.

The exercise was held a day after President Vladimir Putin said that the U.S. and its allies have pinned Russia into a position from which it has nowhere to fall back to.

Around 1,000 troops took part in the operation, Interfax reported. Some troops have started returning to permanent bases after drills near Ukraine.

In an interview with the Rossiya 1 television channel on Sunday, Putin said, "I have spoken about the 'red lines' which we believe should not be crossed....The issue is that we have nowhere to fall back to. They [NATO] have squeezed us against such a line, pardon the expression, that we can't move around."

Putin called on the Russian people, the Ukrainian people, the people of Europe and the United States to understand the essence of the security proposals sent by Moscow to Washington and NATO.

Russian Deputy Foreign Minister Sergei Ryabkov also warned against NATO's expansion and its possible inclusion of Ukraine into the bloc.

"We must put an end to the advancement of NATO, NATO infrastructure, and NATO capabilities further east. We must exclude Ukraine from joining NATO," he was quoted in an interview with a local magazine published on Monday.