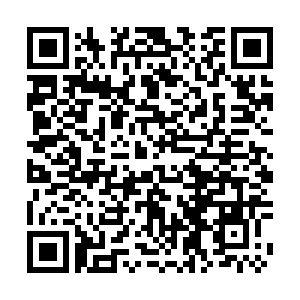 The security situation at the Afghanistan-Tajikistan border is a concern, Russian President Vladimir Putin said on Monday, a risk Moscow has sought to mitigate by strengthening its military base in Tajikistan with weapons and other equipment.

Putin made the remark at a meeting with his Tajik counterpart Emomali Rakhmon on Monday.

"As has been our agreement, some weapons and equipment have been delivered to reinforce Tajikistan's armed forces so that Tajikistan could efficiently counter any threats to your country that emanate from outside," he said.