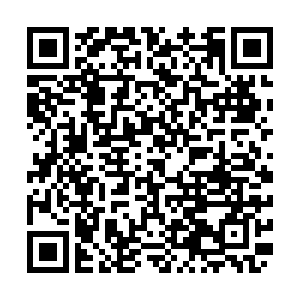 Roble called the steps taken by Mohamed "an open coup attempt against the government and the national constitution," according to a statement from Roble's office posted on the Facebook page of Somalia state news agency SONNA.

"The prime minister... is committed to not being deterred by anyone in fulfilling his national duties in order to lead the country to elections that pave the way for peaceful power transfer," the statement continued.

Mohamed on Monday suspended Roble's power until investigations of corruption against the prime minister are completed.

Mohamed accused Roble of looting public land owned by the Somali National Army and of interfering with a defense ministry investigation. 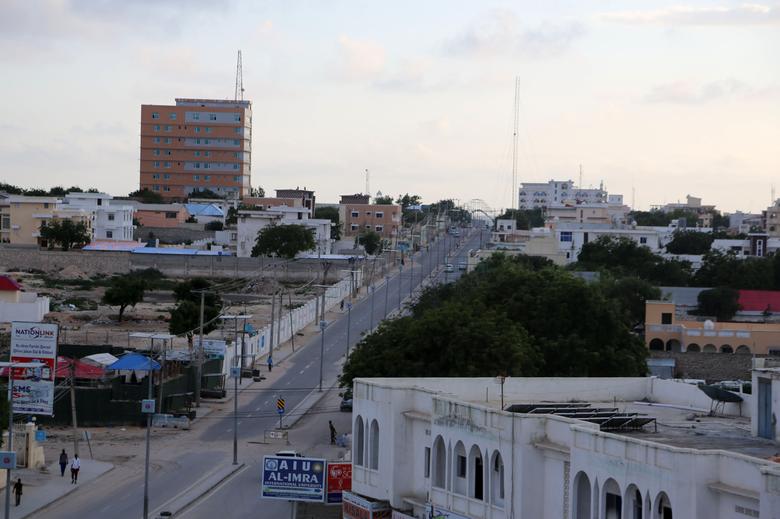 Relations between the president and prime minister have long been frosty, with the latest development raising fresh fears for Somalia's stability as it struggles to hold elections.

On Sunday, Roble accused the president of sabotaging the electoral process, after Mohamed withdrew the prime minister's mandate to organize the elections and called for the creation of a new committee to "correct" the shortcomings.

On Monday, the U.S. embassy in Somalia called for calm.

"We strongly urge #Somalia's leaders to take immediate steps to de-escalate tensions in Mogadishu, refrain from provocative actions, and avoid violence," it tweeted.

(Ｗith input from Reuters and AFP)