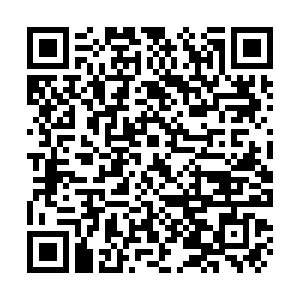 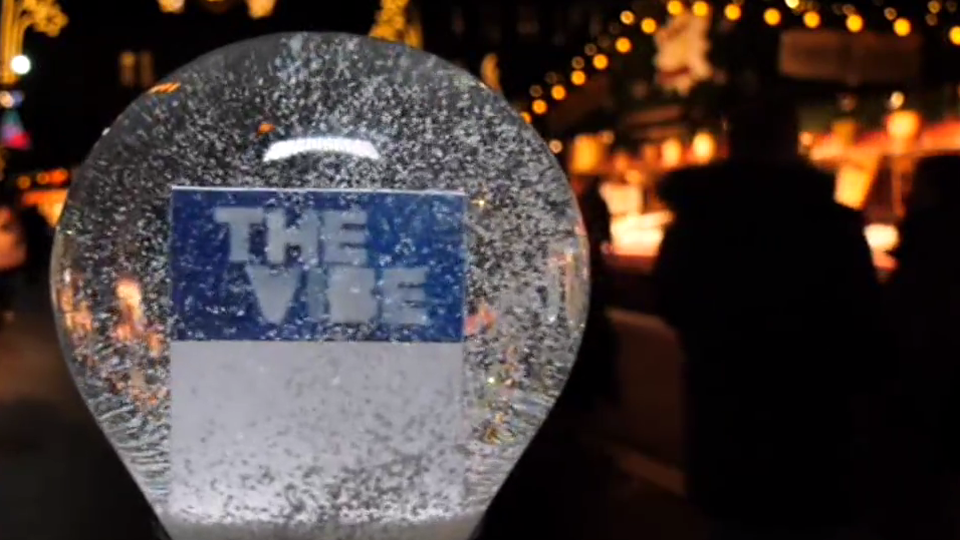 The most wonderful time of the year just isn't complete without the magic touch of a snow globe. The first-ever snow globe can be traced to a Viennese man named Erwin Perzy. But did you know that he invented it by accident?

CGTN's Pablo Gutierrez takes us to a Christmas market in Vienna and talks to the owner of the Original Vienna Snow Globes Company, which now produces 200,000 snow globes annually and where the material out of which the snow is made is still handed down from generation to generation as a secret. They have even created a snow globe for "The Vibe"!