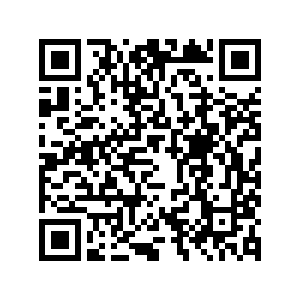 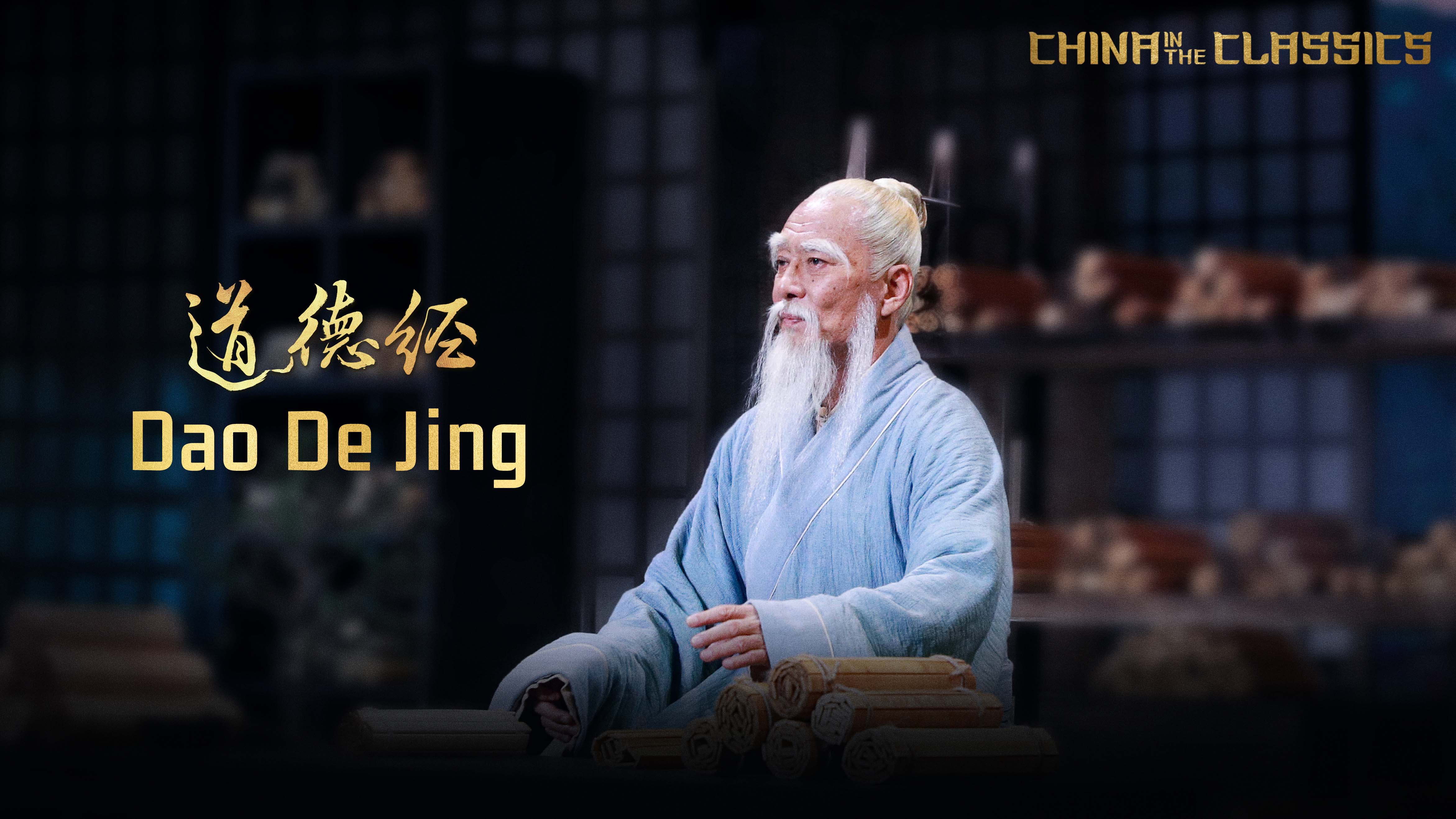 This episode of "China in the Classics" is about "Dao De Jing." It's a groundbreaking work of Chinese philosophy. Consisting of about 5,000 characters, it covers multiple areas, including ethics, politics and the art of war. It has had a far-reaching influence on the philosophy of China and even that of the world, as well as people's way of thinking.

This episode features actors Wang Qingxiang, Zhang Tong, Huang Lei, Wang Kuirong and others. It presents a dialogue between "contemporary reader" Sa Beining and ancient book writer Laozi on a multi-dimensional immersive stage. The stories about how Laozi sought Dao, or the "way," understood Dao and spread Dao are told in an ingenious way.

The last part of the episode shows Laozi's idea of encouraging people to enjoy their food, beautify their clothing, be satisfied with their homes and delight in their customs. It also presents the wisdom embodied in his idea that supreme good is like water. "Dao De Jing" not only nurtures the Chinese people's spiritual world, but it is also the splendid cultural legacy given by China to the world.