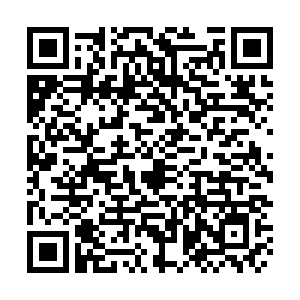 Cancelations of China-U.S. flights are being caused by short-staffing at U.S. airlines rather than any reported Chinese ban on entry, said a spokesperson for the Chinese Embassy in the United States.

Several China-bound flights have been delayed or canceled recently, with one Delta aircraft even turning back midway through its journey, resulting in huge losses for the Chinese passengers onboard, according to the embassy statement.

"China has lodged solemn representations with the related airline," added the embassy.