Download
A few words about boycotts, hypocrisy and the organic intellectuals of imperialism
Elias Jabbour 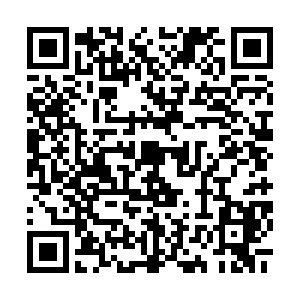 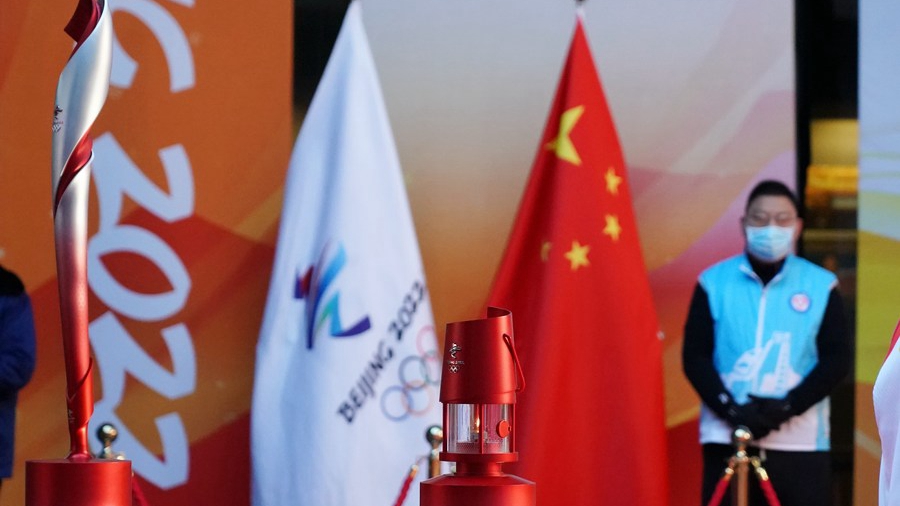 The Olympic flame for the 2022 Beijing Winter Olympics is on display on the Flame Exhibition Tour at Shougang Park in Beijing, capital of China, December 13, 2021. /Xinhua

The Olympic flame for the 2022 Beijing Winter Olympics is on display on the Flame Exhibition Tour at Shougang Park in Beijing, capital of China, December 13, 2021. /Xinhua

It was early December when breaking news took the political and diplomatic circles around the world by surprise: the United States has declared a so-called "diplomatic boycott" of the Beijing 2022 Winter Olympics.

According to U.S. government spokeswoman Jen Psaki, the country would not treat the Olympics as something normal given the "atrocities" in Xinjiang Uygur Autonomous Region. As expected, England and Canada announced something similar later. Same posture Australia. Repeat a lie a thousand times and it becomes the truth?

Since then, EU countries have been pressured to take a similar stance, but for the time being, only Belgium has followed this lead, and in Latin America, there are no signs in this direction. As symbolic as this act can be, it is interesting to note the degree of isolation of U.S. imperialism in countless initiatives.

We must read this attitude in different ways. This "boycott," although isolated and almost symbolic, is serious. The U.S. doubles its bet on the proliferation of lies for political purposes with a view to delegitimizing the government of the People's Republic of China in the international community while continuing yet another colonial war.

Let us be under no illusion. What the U.S. plots against China is a colonial war with the purpose of subjugating the country to an order based on violence, blind obedience and punitive wars, applied to those who dare to leave the radar of imperialism's control. As for the accusations of "genocide" in Xinjiang, the facts show that what we are seeing is an old policy, very similar to what was used by the Nazi propaganda machine. A simple survey is enough to demonstrate that, in reality, these charges are fallacies.

For example, one of the accusations is that China has a policy of mass sterilization, which would have seen the Xinjiang Uygur's population falling from 15.5 births per thousand to 2.5 per thousand. However, according to the seventh national census report released in May, the Han population growth rate was 4.93 percent, while China's ethnic minority population increased by 10.26 percent compared to 2010.

Specifically, the population of ethnic minorities in Xinjiang has grown by 14.27 percent in that same period. It is also good to remember that the birth control policies implemented in the early 1980s were not applied to Chinese ethnic minorities. 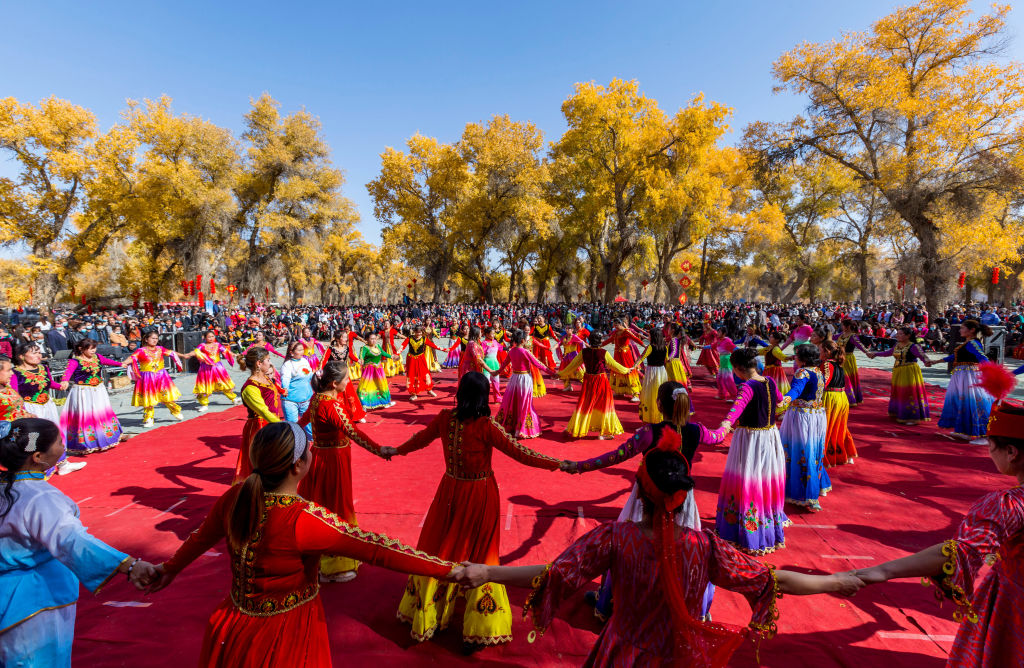 Another lie concerns the alleged "cultural genocide" preventing Uygur Muslims from freely practicing their religion, including restrictions on the use of their typical clothes and violation of mosques.

However, Xinjiang has more than 24,000 mosques, an average of 530 Muslims per mosque. This number is more than double the total number of existing mosques in the U.S., Britain, Germany and France. On the other side, in the name of "democracy" and "human rights," U.S. soldiers looted relics from the Historical Museum of Baghdad in 2003.

For that, it is clear that this "boycott" is not supported by data, but by lies and a sea of hypocrisy. The deep contradictions of U.S. society, which was born under the combination of slave labor and reactionary ideologies that support theses such as "indispensable nation," "manifest destiny" and "New Canaan," are known by many.

The human rights situation is dire to the point that a 2021 national poll by researcher John Zogby found that 46 percent of the U.S. population believed that a future civil war was likely, another 43 percent thought it was unlikely and 11 percent were unsure.

War seemed more likely for young people (53 percent) than for older ones (31 percent), and for those residing in the South (49 percent) and Central/Great Lakes region (48 percent) compared to those in the East (39 percent).

Meanwhile, a real disaster is taking place in the country with the death of more than 817,000 people by COVID-19. Right-wing ideologies twist the minds of about half of the country's population by spreading scientific denial, racism and hate crimes against blacks, Latinos and other minorities.

Finally, the new feature of this attempt of a "diplomatic boycott" is the strong resurgence of intellectuals within the so-called progressive camp at the service of the demoralization of socialist experiences.

This was something very common during the Cold War, and was usually due to the co-option, by imperialism, of European Marxist intellectuals, that were induced to criticize the former Soviet Union. Now, there are figures like the philosopher Slavoj Zizek, signatory of a petition pressing the French government to "boycott" the Winter Olympics.

The cultural war against China involves the mobilization of "intellectuals" to criticize China. History repeats itself, but now as farce.