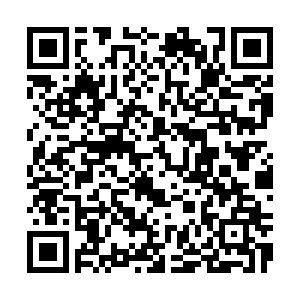 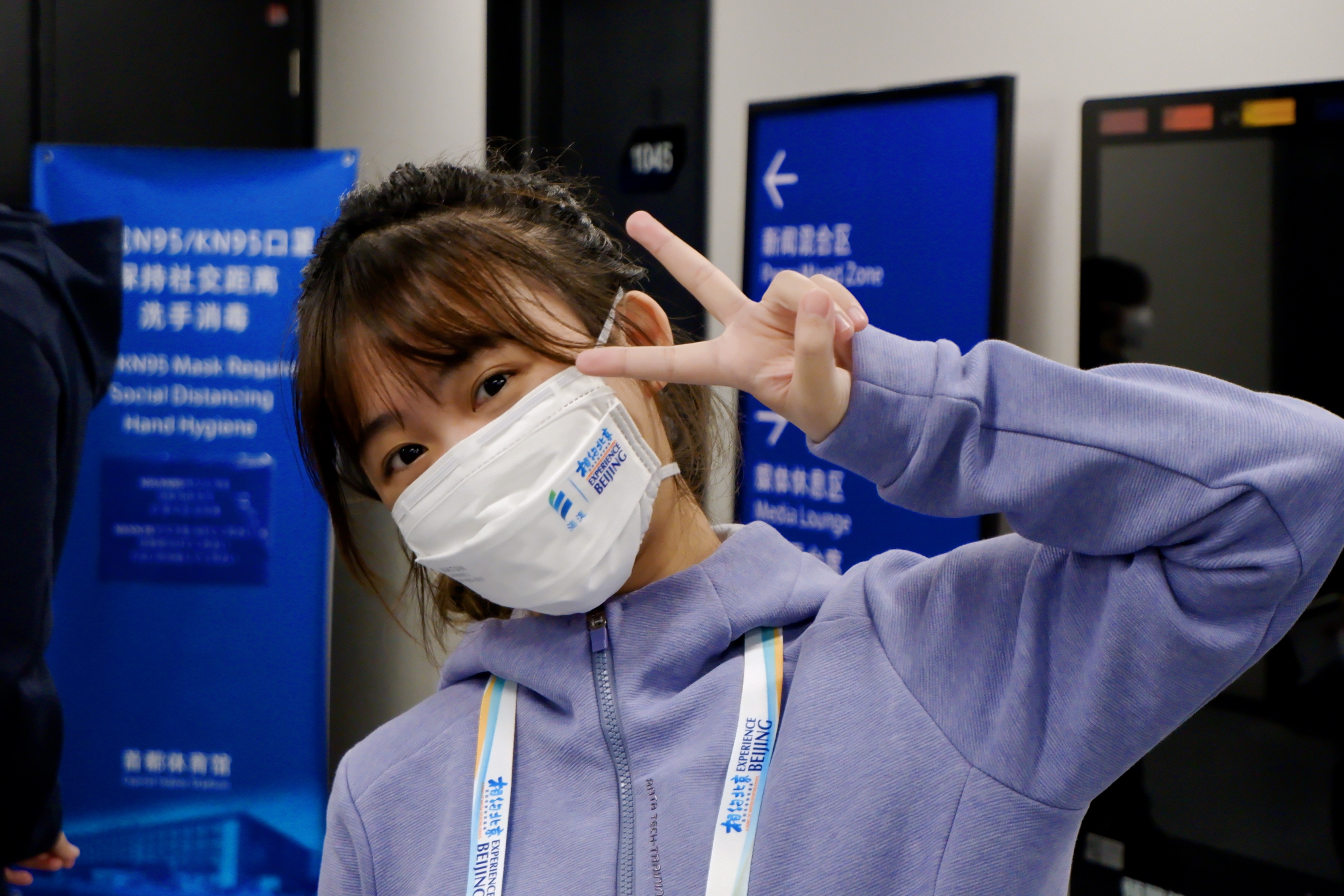 This is a motto deeply rooted in the mind of Zeng Ziyi, who was an elementary student in 2008 when Beijing hosted its first Summer Olympics. Now, she's a volunteer for the Winter Olympics. CGTN recently interviewed Zeng about her story.

Zeng, a native of southwest China's Chongqing Municipality, has been studying Russian for five years and is pursuing her master's degree at the Beijing Foreign Studies University. 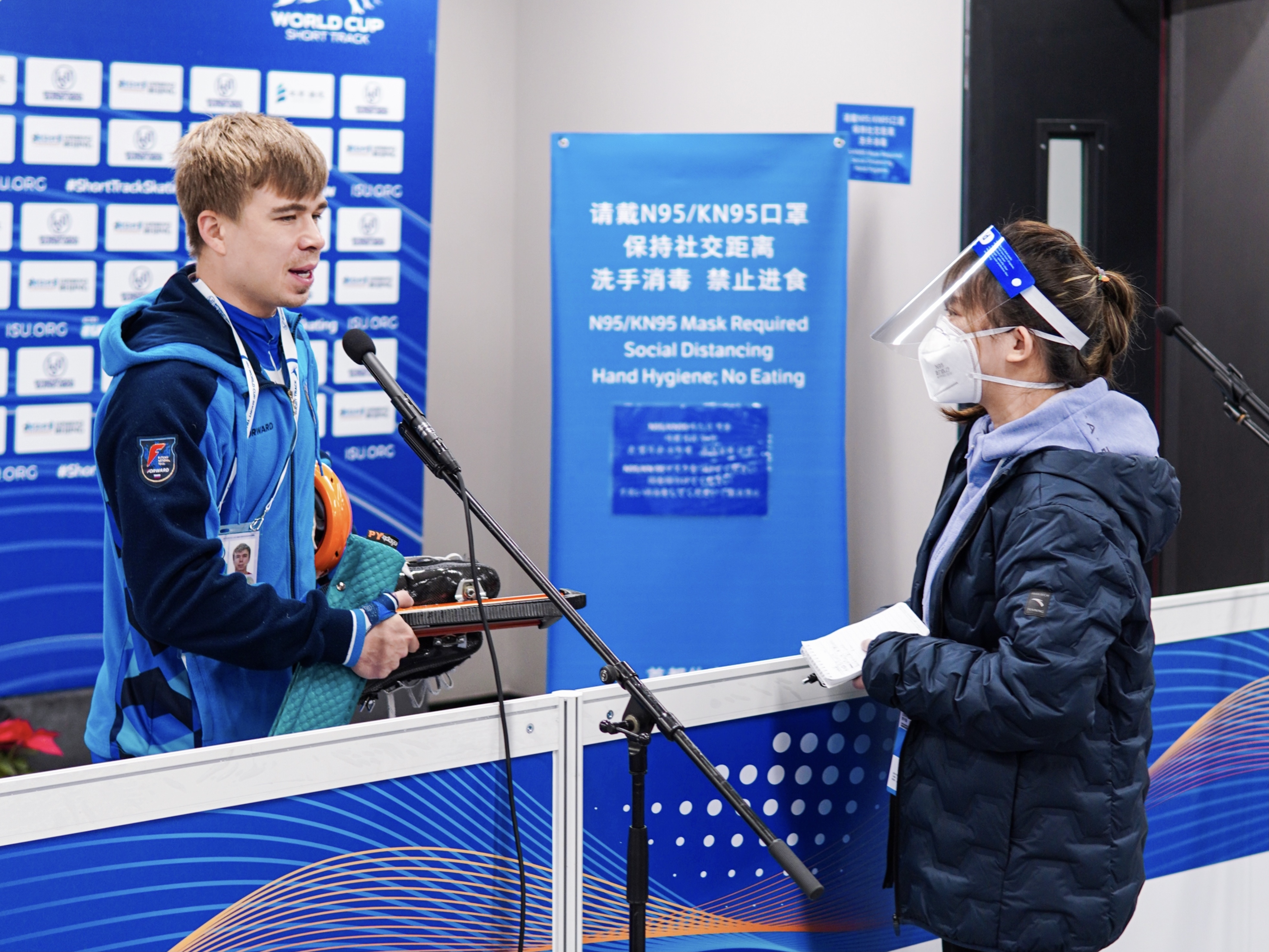 Zeng Ziyi (R) translates for an athlete during an interview. /CGTN

Zeng Ziyi (R) translates for an athlete during an interview. /CGTN

As volunteers offering language services, Zeng and her teammates mainly provide translations for foreign athletes in the interview zone, or explain the process for medal winners ahead of the awarding ceremony.

"The Beijing 2022 Winter Olympics is under strict closed-loop management, including the test series. We volunteers also need to follow the rules and have restricted routes from hotel and venues," Zeng said.

"I get a nucleic acid test every day and a mask is mandatory during volunteering time, except meals breaks. If I change my work position, I have a thorough disinfect. Athletes can take off their masks during interviews, but our volunteers need to wear protective facial masks in the interview zone." 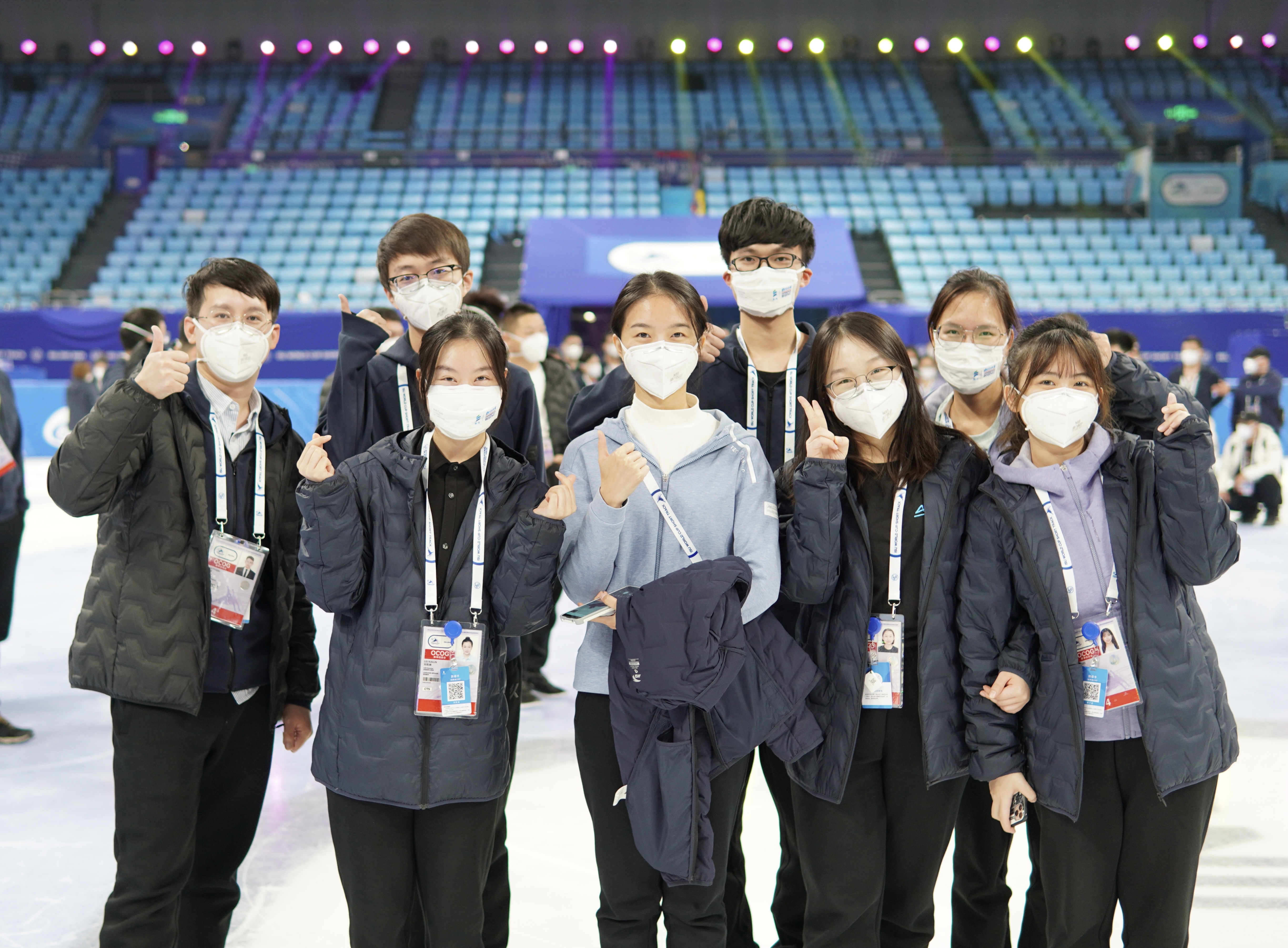 Zeng also shared details about a 24-hour smart body temperature sticker. "This gadget is full of scientific and technological elements that can monitor our body temperature, location and other information in real time."

"Our volunteer team is like a warm and big family as we always help each other," Zeng said. "I am happy to be a volunteer because I can take advantage of my knowledge to help others while gaining new knowledge and making friends during volunteering. Volunteering inspires me to be responsible and achieve happiness."