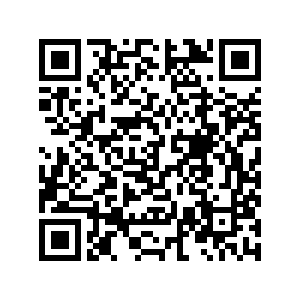 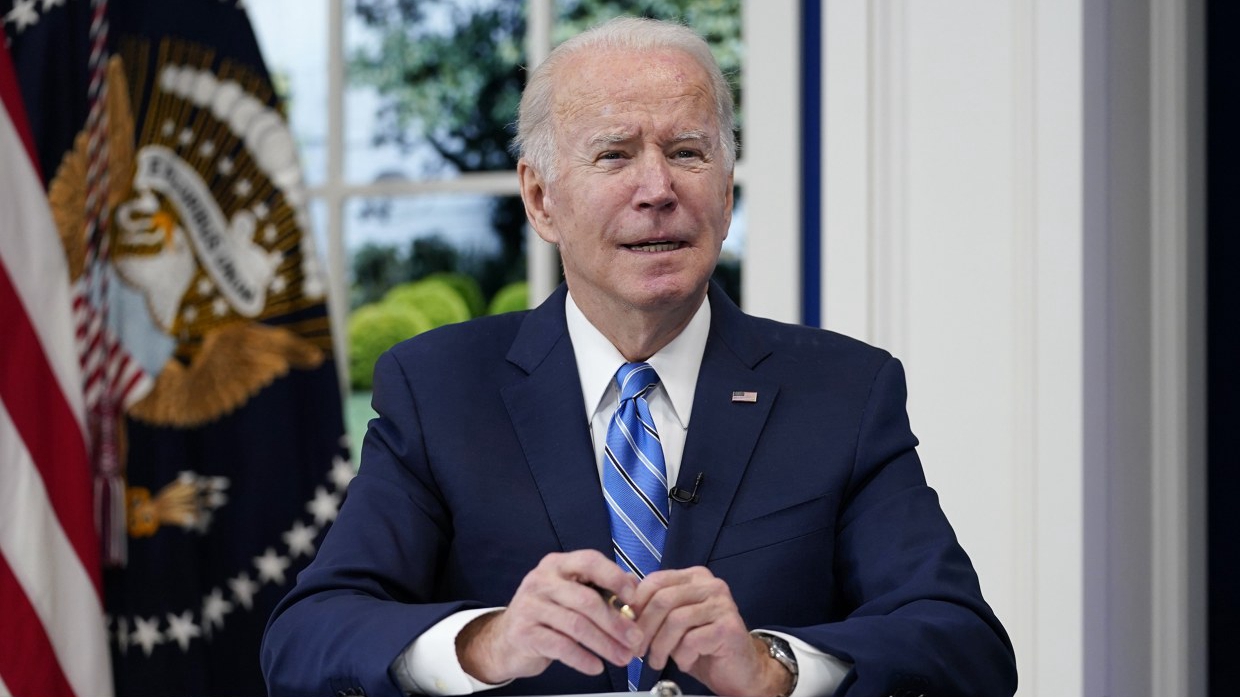 Earlier this month, the U.S. Senate and the House of Representatives voted overwhelmingly for the defense bill.

During a regular press conference on Tuesday, China's Foreign Ministry spokesperson Zhao Lijian responded to the act which contains a number of China-related provisions.

"We firmly oppose any attempt by the U.S. to conduct political manipulation by engaging negative China-related content under the pretext of relevant legislation," Zhao said.

The U.S. should discard the outdated Cold-War mentality, zero-sum game mindset and ideological bias, and view China's development and China-U.S. relations in an objective and rational way, he added.

The U.S. should not put into effect any negative content or provisions in the relevant bill that target China and harm China's interests, or undermine the overall interests of China-U.S. relations and bilateral cooperation in important areas, he stressed.