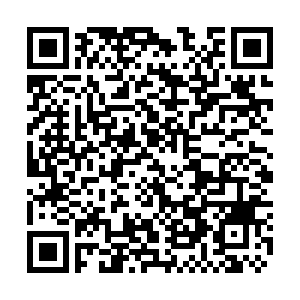 China's logistics market continued to expand in the January-November period this year, albeit at a slower rate, despite the sporadic resurgence of COVID-19 cases, data from China Federation of Logistics and Purchasing (CFLP) revealed Tuesday.

Affected by COVID-induced factors and the high-base effect, the growth rate of consumption-related logistics in November fell slightly from the previous period.

From January to November, the total value of goods in the logistics sector increased by 9.7 percent year on year to 288.8 trillion yuan ($45.34 trillion), down 0.8 percentage points from January to October.

However, China's logistics sector in the 11-month period was still relatively resilient, said Cai Jin, vice president of the federation.

China's logistics sector has maintained a recovery trend, and the speed of recovery growth is still relatively high, said He Hui, assistant to president of CFLP, stressing that the structure of the sector continued to be optimized.

The logistics demand for imports has been improving. Though the import logistics shrank 0.2 percent year on year in the past 11 months, it rebounded in November with year-on-year growth of 8.9 percent.

In terms of commodities, coal imports picked up significantly, while imports of iron ore, crude oil, soybeans and other commodities remained weak. China's imports of coal and brown coal rose 10.6 percent year on year in the past 11 months, while the growth rate stood at 200 percent in November alone.

The total revenue of the logistics sector came in at 10.8 trillion yuan in the past 11 months, up 15 percent year on year with a two-year average growth of 8.2 percent, according to the federation.