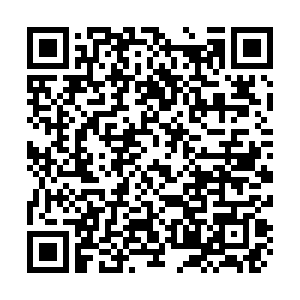 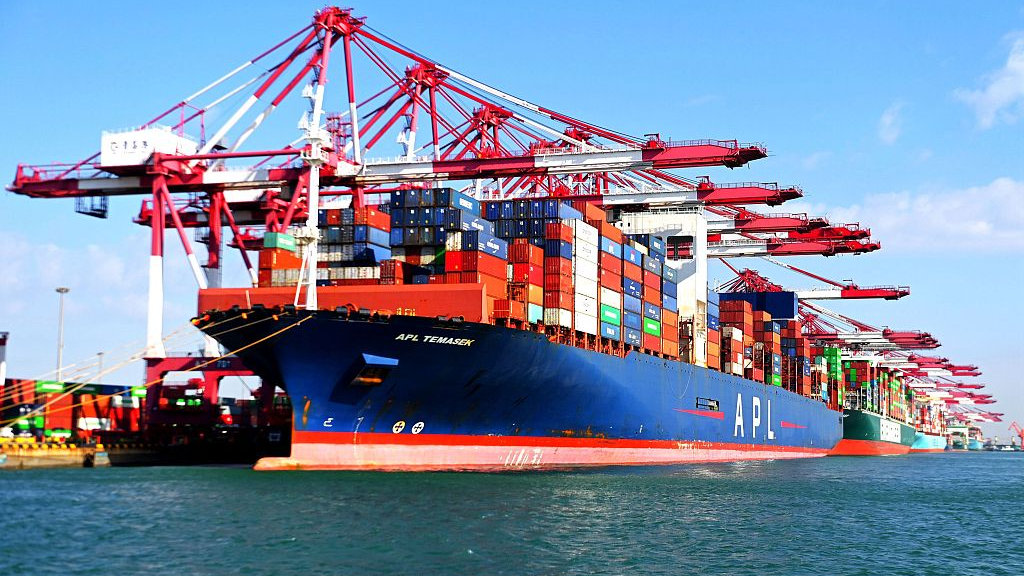 China on Monday unveiled two shortened negative lists for foreign investment, as part of efforts to further open up the economy and promote high-quality economic development.

It is the fifth consecutive year that the world's second largest economy has revised its national negative list and pilot free trade zone (FTZ) negative list.

The number of items that are off-limits for foreign investors will be cut to 31 in the 2021 version of the national negative list from 33 in the 2020 version, according to a statement jointly released by the National Development and Reform Commission (NDRC) and the Ministry of Commerce.

The number of items on the pilot FTZ negative list will be reduced to 27 from 30 in the 2020 version.

According to the new lists, foreign ownership caps on passenger car manufacturing companies will be removed. All manufacturing sectors will be open to foreign investors in the pilot FTZs.

Foreign investor access to the service sector in pilot FTZs will also be widened. Foreign investment will be allowed in the social survey industry, but ownership by foreign investors should be no more than 33 percent and the legal representatives should have Chinese nationality.

For those industries that are not included in the negative lists, foreign-invested enterprises should be given national treatment, said an official with the NDRC.

China has remained steadfast in opening up wider and further facilitating foreign entry to the country over the past few years, as well as in improving its business environment. The number of sectors prohibited to foreign investors has been markedly reduced.

Meanwhile, major opening-up measures have been introduced in industries including finance and automobiles, creating broader room for foreign investment.