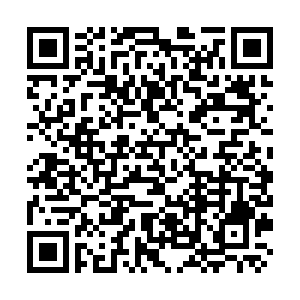 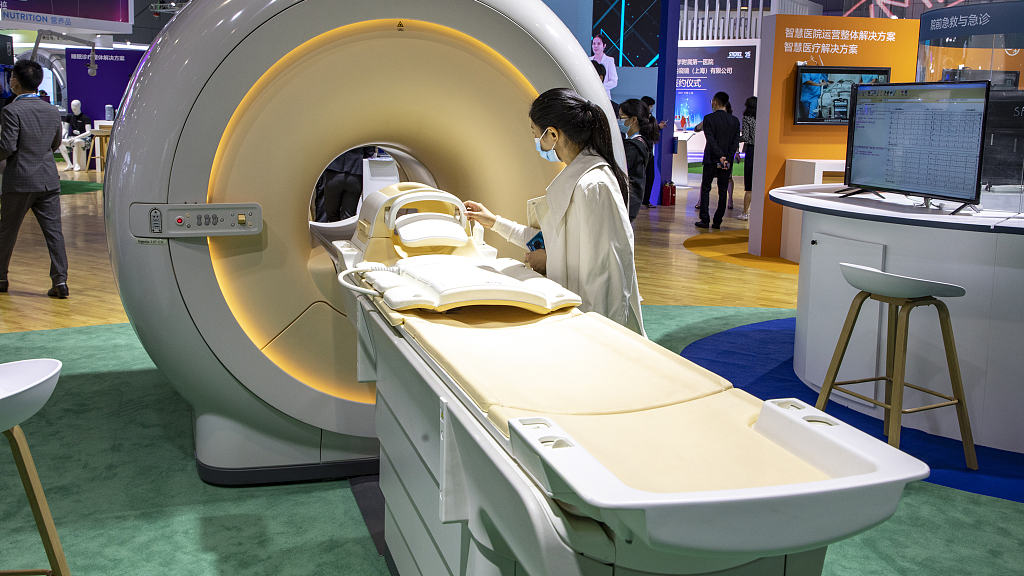 China plans to advance its medical devices industry and improve its supply chain by 2025 in order to support its public health and medical care needs, the Ministry of Industry and Information Technology (MIIT) said on Tuesday.

In a joint announcement with the National Health Commission, the National Development and Reform Commission and seven other departments, the MIIT issued an outline for the country's development in its medical devices industry during the 14th Five-Year Plan period (2021-2025).

The outline specified seven critical fields, five special actions and six safeguards to boost the development of the medical and health sector, said Wang Weiming, deputy director of the Equipment Department at the MIIT.

"This fast-growing industry is expected to continue on an upward trajectory, supported by multiple drivers including an aging population, rising incomes, and the continued enhancement of health services in hospitals and clinics throughout China," Deloitte China's industry leader in the life science and healthcare industry Jens Ewert said in a press release in March. "China is thus increasingly becoming a market foreign firms cannot afford to ignore."

"China has become a principal hub for medical device manufacturing and has established groups of leading enterprises with strong competitiveness as well as industry centers with distinct characteristics," Wang said.