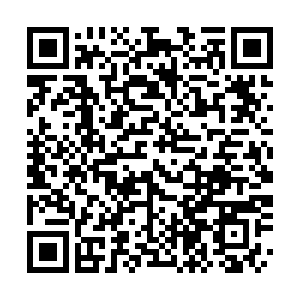 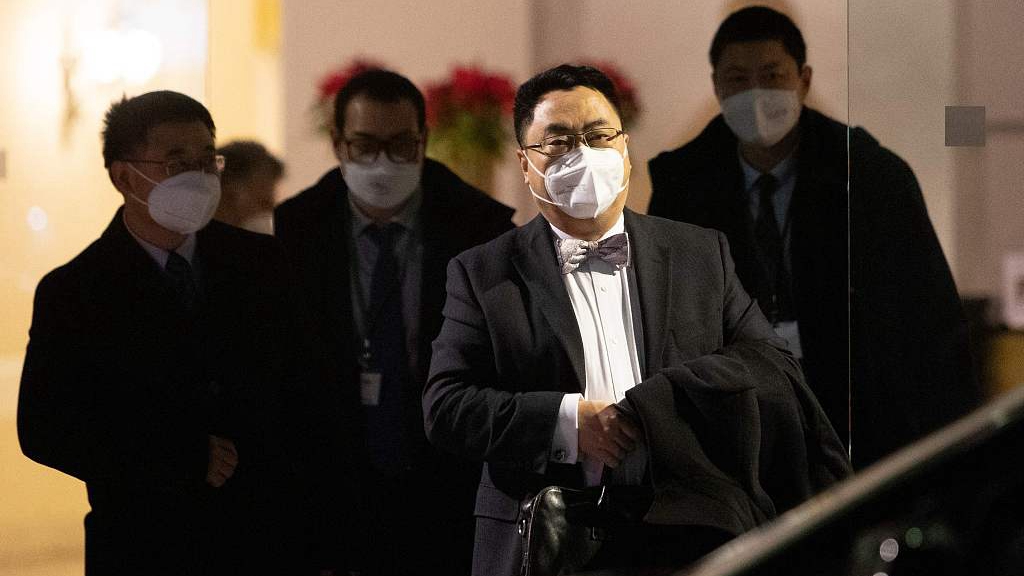 A senior Chinese diplomat called for expanding consensus, "properly handling" differences and jointly promoting breakthroughs during the ongoing eighth round of the Iran nuclear talks, which resumed in Vienna on Monday.

"On the Iran nuclear issue and related nuclear non-proliferation issues, 'pragmatism' and double standards should not be adopted in pursuit of selfish interests," said Wang Qun, the Chinese envoy to the United Nations and other international organizations in Vienna.

"Sanctions should also not be used for threatening casually and new sanctions should not be introduced against Iran during the negotiations," Wang said. 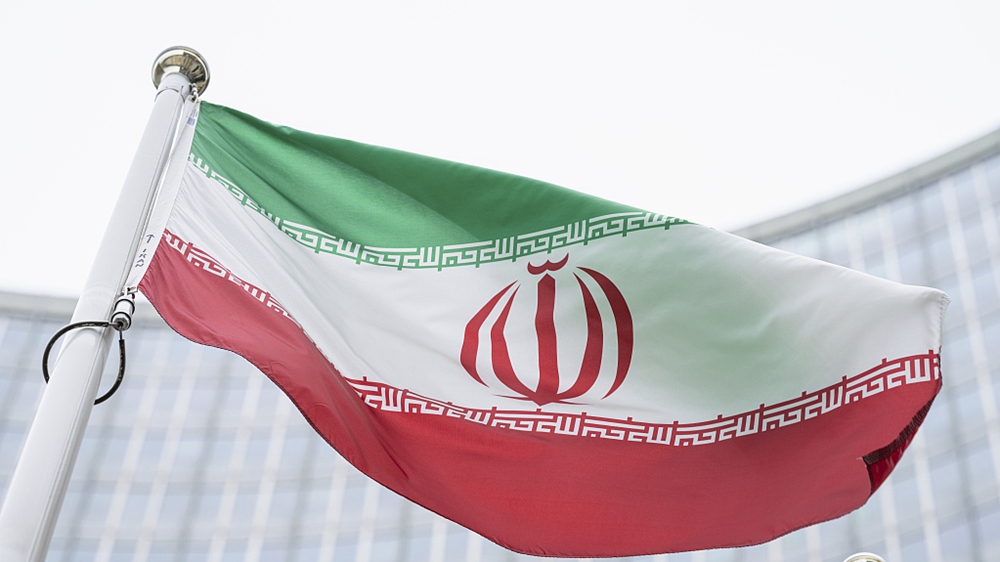 The Joe Biden administration imposed fresh sanctions on two Iranian government agencies and several officials on December 7 during the previous round of talks.

The eighth round of negotiations during the Christmas and New Year holidays reflected the sense of urgency on all parties to resume negotiations, Wang said.

Since early April, representatives from China, France, Germany, Russia, Britain and Iran have held seven rounds of negotiations in the Austrian capital, with the United States involved indirectly. 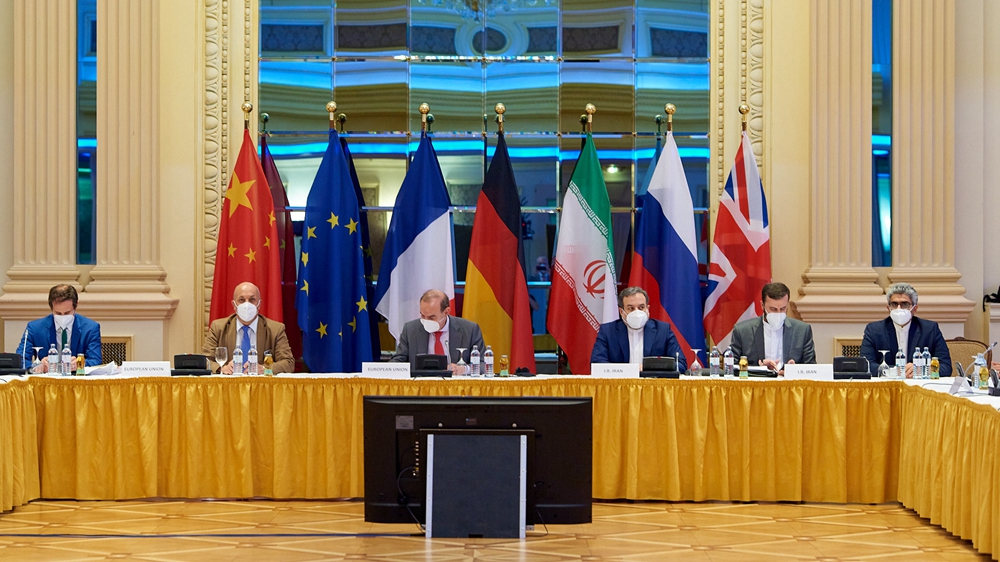 The parties have forged a new "common text" on nuclear issues and a "common understanding" on lifting sanctions, Wang said, adding that they agreed to keep negotiating thoroughly, with a focus on these key points during the eighth round of talks.

All these consensuses laid a solid foundation for this round of talks, he added, and all parties concerned should focus on them, especially the existing ones, and work hard to expand to new areas while "properly" handling the differences.

"We hope that all parties can take practical measures to jointly safeguard the current momentum and atmosphere of the negotiations and push for an early conclusion of a package solution," Wang said.

China will continue to firmly support the resumption of negotiations between the United States and Iran on implementing the agreement, participate constructively in the follow-up negotiations, and work with all parties to push for results, said the Chinese envoy.

The U.S. government under Donald Trump withdrew from the 2015 Iran nuclear agreement in May 2018 and unilaterally re-imposed sanctions on Iran. In response, Iran has gradually stopped implementing parts of its commitments to the deal since May 2019.